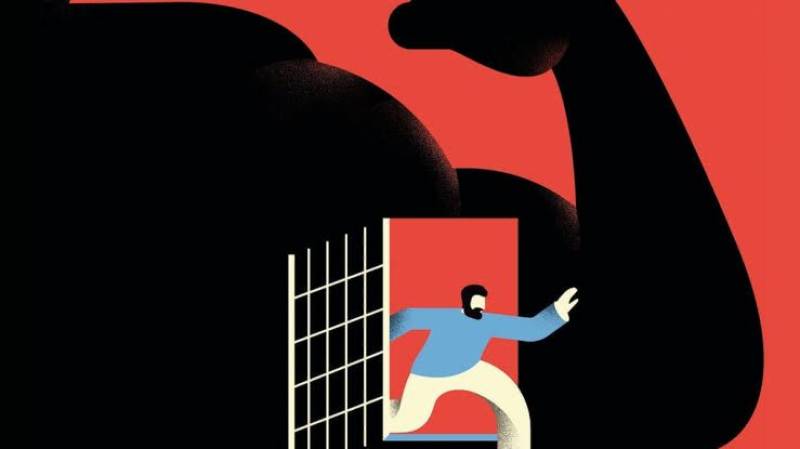 “Toxic Masculinity” has become somewhat of a buzzword of the 21st century associated with fourth wave of feminism. And so, the question still remains, how does one pin-point said toxicity? There are numerous behavioural patterns deemed “normal” or even expected of men which have harmful effects. In order to ingrain intersectionality into our daily lives, it is essential to start at a grassroot level and work on erasing these normalized attitudes.

The reassertion of one’s supposed masculinity can be a major red flag. If you’re prone to engaging in physical violence or have a quick temper in order to portray yourself as a quintessential “intimidating” man, that is a classic example of toxic behaviour. Moreover, if one uses physical strength or endurance as a metric to judge men around them that also qualifies as a penchant for violence.

Unnecessary and outright rude assertions of dominance are a byproduct of an archaic understanding of masculinity which unfortunately is the common perception of it within our country and around the world. The patriarchy’s self-constructed hierarchy makes it so that men want to be on top of the pecking order whether that be in a conversation or within a relationship.

“Boys don’t cry” is perhaps the most common and somewhat cliché hallmark of patriarchal attitudes however, its significance cannot be denied. Suppression of emotions, positive or negative is encouraged and this lack of exhibiting one’s feelings leads to generations of men engaging in an endless cycle of abuse. It harms the men themselves and all those around them. This stoicism breeds emotional insensitivity and above all else, it is a medically proven fact that it causes cardiovascular issues and increases the rate of suicide.

This particular point is linked to the above-mentioned ones as individuals affected by toxic masculinity can equate winning to a reinforcement of their masculinity. This over-whelming desire to win can transcend into the formation of a God-complex. Furthermore, the need to win can lead to a complete disregard of all moral boundaries by using intimidation tactics such as threats to ensure their victory.

From displays of blatant sexism to specifically targeting men with effeminate qualities, this doubling down on heteronormative values is a clear indication of toxic masculinity. Our society has conditioned us to not only associate feminine traits with weakness but also alienate those exhibiting said qualities starting from something as simple as a limp wrist.

Men are put under societal pressure of proving themselves and are thus given the license to engage in reckless behaviour. It earns them brownie points and admiration rooted in a twisted definition of being “manly”. This all constitutes a big part of being a “real” man. These risks can either be physical relating to one’s endurance and can range to financial risks.

You Told Me To Be A ‘Mard’-- Getting Carried Away With Toxic ...