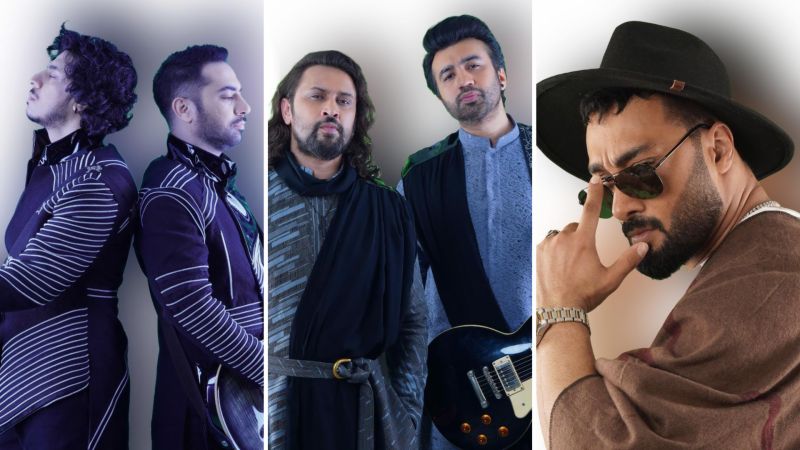 Holding daring intentions is one thing but when the execution is done prolifically, you have numbers like Taara, Bewafa and Thori Dair. Currently on the music scene Crystal Records is hitting right on the nerves of the audience with their exceptionally produced music, a treat for all music lovers, who had been eagerly waiting for something remarkable on the music front in the country.

First things first, Taara from Kohi is a masterpiece. The singers take the lyrics and the music and make the song theirs with exceptional ease and fluency. The vocals are not only beautiful but soothing to the soul, making Taara a number you’d want to play on repeat. Crystal Records is bringing something novel for its audience in terms of music and Taara is yet another solid proof, driving the home run with its exceptional sound and vocals. 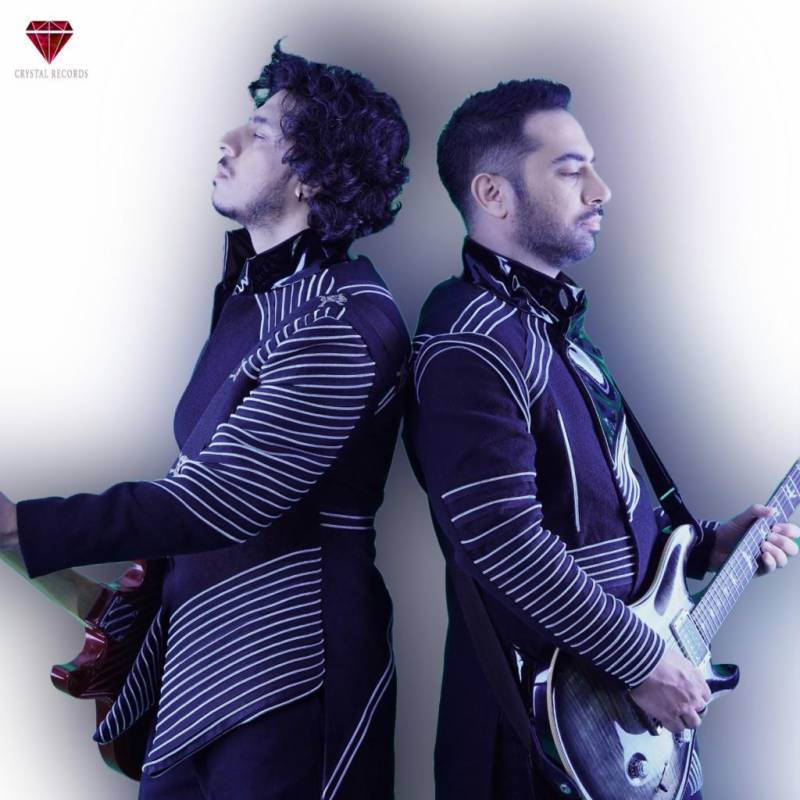 Next comes Umair Jaswal who happens to be one of my five favorite Pakistani singers, especially because of his voice quality and the mood he brings to his songs. Umair’s songs especially Khyaal, Dam Mast Qalander, Chal Raha Hoon and Sami Meri Waar have just been exceptional and this Bewafa for Crystal Records is nothing less. What we love about Umair and his experiment with Bewafa is the fact that he proves, very convincingly that he is one artist who isn’t limited to any one genre or style of music. 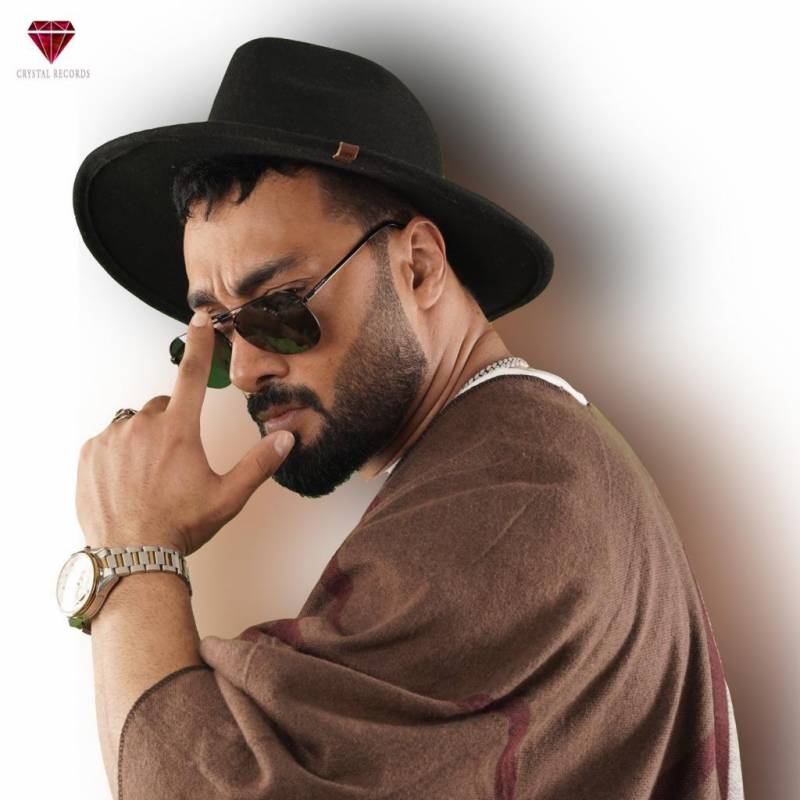 Beautiful lyrics, composition and vocals, Thori Dair by Soch, the Band brings a musical extravaganza for the ears. The highlight of Thori Dair is its music and orchestration, offering what a listener has aptly termed as “Conscious Trance” where music meets is purpose. Adnan Dhool weaves magic that holds you captive and makes you sway. A song that ought to be played on repeat, Thori Dair by Soch the Band is simply exceptional, no second thoughts to it. 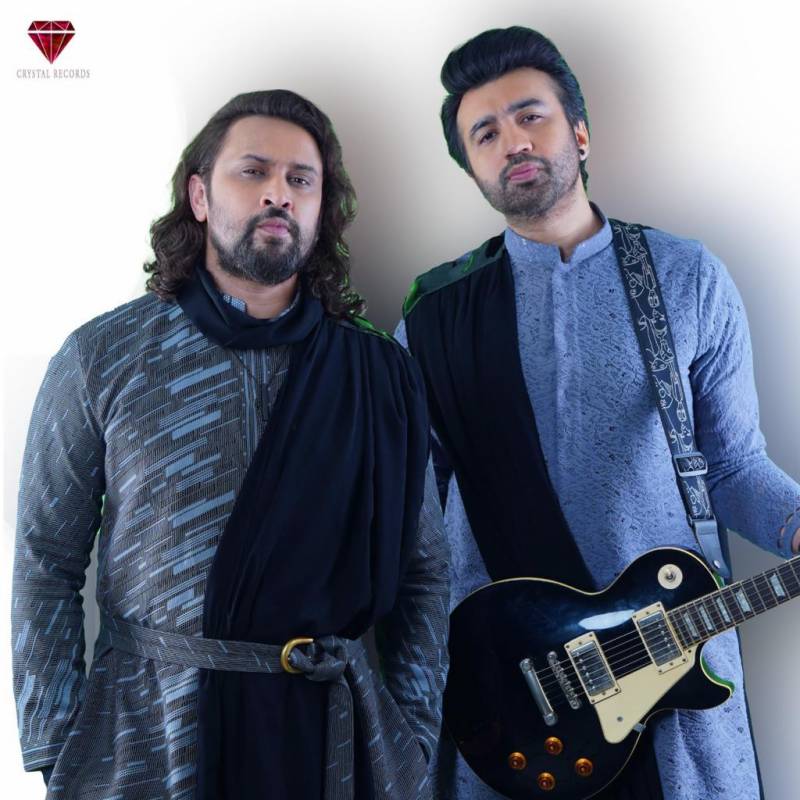 Being an avid listener to Pakistani music, you will be able to relate what I’m trying to say. The songs produced by Crystal Records are bringing a new wave of beautiful tracks, hitting striking right on the nerves of their listeners and going straight to the heart.