Carma Trailer Promises the Film to be an Action-Packed Thriller 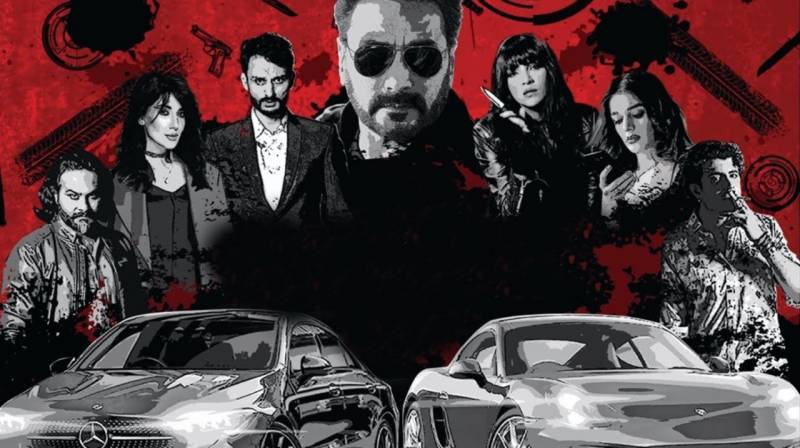 Carma Trailer Promises the Film to be an Action-Packed Thriller

The Pakistani film industry has been on a roll since Eid-ul-Fitr, with movies releasing back-to-back, another power-packed thriller has created quite the buzz around town. Carma is the latest action-packed thriller that is all set to hit the screens. While the audiences are used to the usual rom-coms and comic flicks, Carma is bringing something quite out of the ordinary for cinema goers. 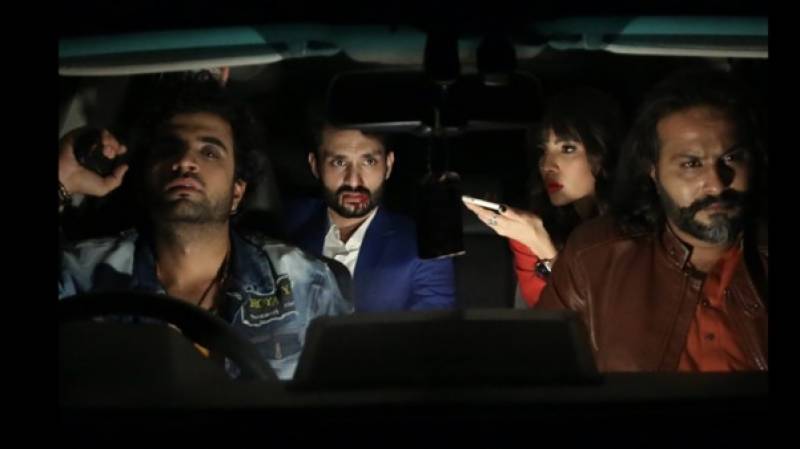 The trailer has stirred excitement in netizens and the action-packed trailer promises the movie to be worth the watch. According to the makers of the movie, the film is in the same genre as the works of famed Hollywood director Quentin Tarantino and revolves around betrayal, vengeance, murder and other societal issues present in any megalopolis today.

Carma is directed and produced by Kashan Admani and boasts of an ensemble star-cast. Leading the film are Osama Tahir, Zhalay Sarhadi, and Navin Waqar as well as the seasoned Adnan Siddiqui The trailer is definitely enough to make one’s heartbeat race faster and is the perfect dose of adrenaline that one needs. From gory moments like the opening scene where we see Osama Tahir screaming in pain after his finger is being cut mercilessly by Zhalay and her gang of goons, very interestingly her second in command is played by paras who seems to be instrumental in orchestrating this kidnapping. The young actor on the block, Umer Alam has us impressed with yet another versatile role in Carma, he is part of the kidnappers’ gang alongside Zhalay Sarhadi and seems to have a pivotal role in the gang. Lets not also forget the spine chilling moment of one of the gang member licking the blood off a knife as well. In what seems like a act of extreme violence after a love affair gone wrong, Carma has us anxiously waiting for the movie after the trailer has some must-watch moments that have us wondering what the film has in store for us. 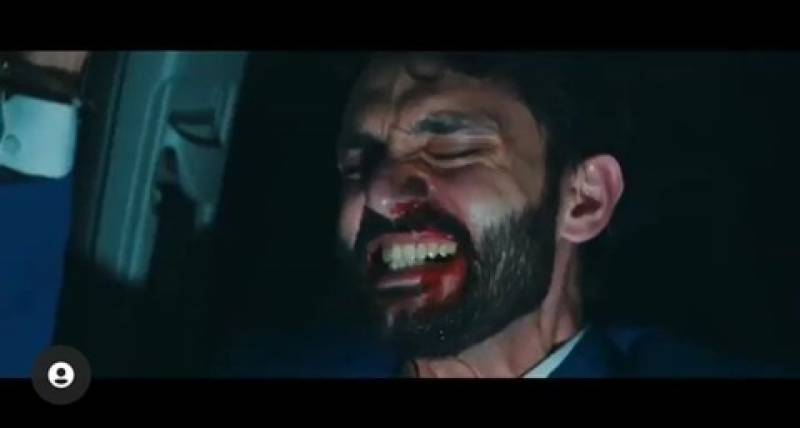 Zhalay Sarhadi steals the show in a her femme fatale look, the bold red lips pay tribute to her fearless and bold character. A snippet showing her troubled childhood gives viewers a sneak-peak into her character and lets us imagine how she may have found her way into the crime-world. Naveen seems to be also playing a very strong role as the love interest in a twisted triangle whose thoughts remain to be shrouded in mystery and we love that about this trailer.

The car-chase scene with Adnan Siddiqui and Osama Tahir has probably never been attempted in any Pakistani film before and has us totally impressed! Credits to the director Kashan Admani and cinematographer Farhan Golden for the brilliant production and cinematography!

Carma promises to be a thrilling film that is sure to get your adrenaline pumping. With bloodshed, violent gruesome scenes and fast-paced action sequences, Carma is definitely a movie we are anxiously awaiting to see in cinemas this year!

LAHORE EXPERIENCED AN ACTION PACKED CONCLUSION TO PSL 7 AS THE TROPHY ...