Zahra Khan created Feya Cafe and the coolest dessert parlour – DYCE, in the heart of London in the same period she became a mother of two girls.

Her story begins when she moved from Pakistan to Canada as a teenager to pursue her studies. Her passion for the culinary arts led her to move to London to study at Celebrity Chef Gordon Ramsay’s Tante Marie Culinary Academy where she qualified top of her class graduating with an award and the Le Cordon Bleu Diploma.

Despite the competitive hospitality industry in London, while starting off a new venture Zahra managed to secure a prime Central London location, just off Oxford Street next to Selfridges and launched Feya in 2018. 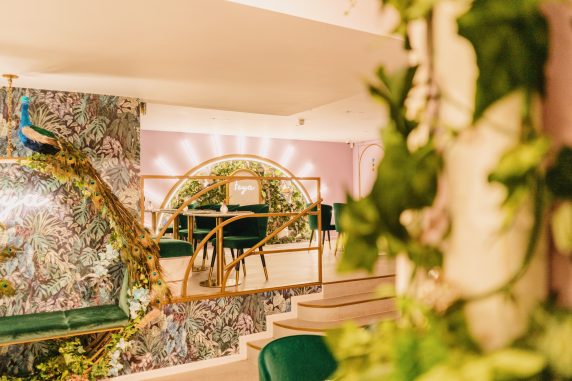 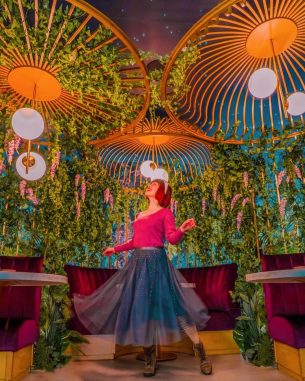 Shortly after, Feya became a hotspot in London. Waiting up to a couple of hours in the queue to grab a beautifully presented rose avo toast – Feya’s signature brunch dish or speciality lattes with delicious milk cakes became the new normal in London’s café scene. 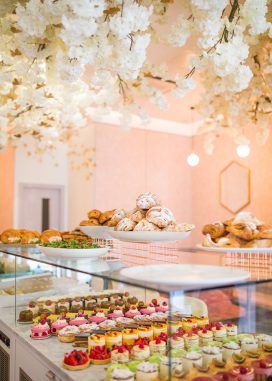 Shortly after, Feya became a hotspot in London. Waiting up to a couple of hours in the queue to grab a beautifully presented rose avo toast – Feya’s signature brunch dish or speciality lattes with delicious milk cakes became the new normal in London’s café scene.

The beautiful venue with elements of pink floral nature, a feature blossom tree and gold details is also a perfect venue for events and photoshoots. Whether it is Jennifer Lopez’s makeup artist, Lucy Hale from American TV show Pretty Little Liars or members of royal families, Feya is another place to spot your favourite celebrity.

The story does not end here: head over to Feya Knightsbridge, opposite London’s most iconic departmental store Harrods. The flagship café, featured in British Vogue, takes customers on a journey through an enchanted forest into a world of illusion and fascination. 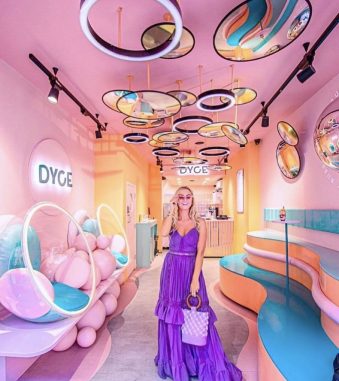 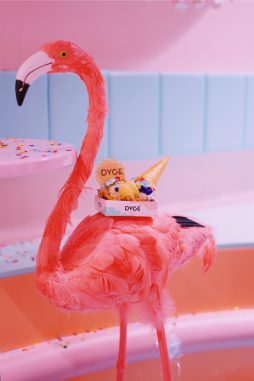 It is no surprise that Zahra has been nominated Young Entrepreneur of the Year 2019 by Federation of Small Businesses UK and London Business Mother of the Year - Venus Awards 2020.

Zahra Khan is now on a move to make a difference in young women’s life. She is launching ‘Feya Cares’, to end gender gaps in the professional world, by providing mentorship and training to young women with the ambition to achieve their career goals and empower women globally. Visit feyacares.com to stay updated. 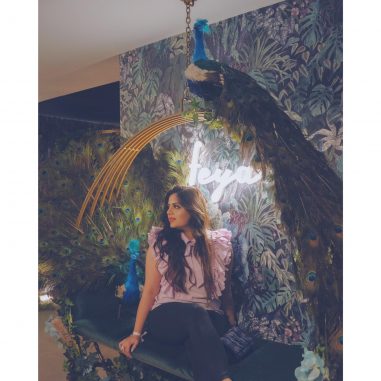 Kream's Cafe Launch: Have The Dessert You Always Wanted