FROM PLAYBOY TO PRIME MINISTER 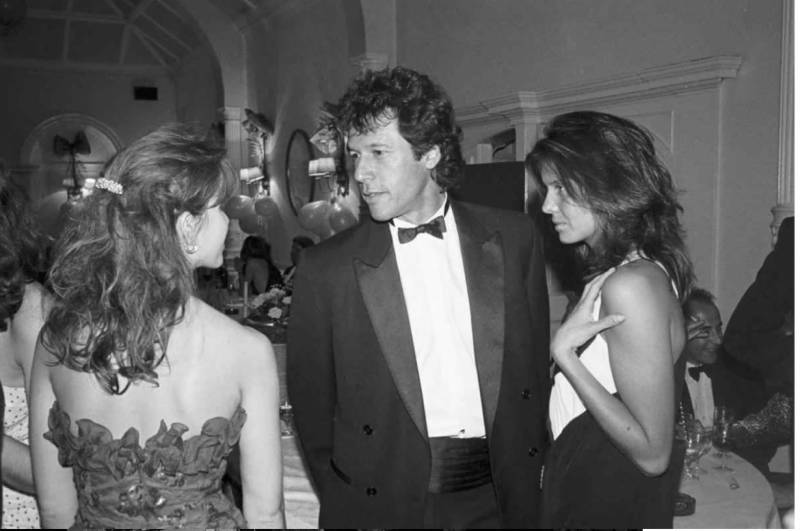 Imran khan has had one of the most extensive careers in history. From a young cricketer to entering into politics. Imran Khan has always made a name for himself whether it be good or bad.

Imran Khan was born on 5th October 1952, Born an only son to a family of four sisters. Khan was the prized possession of his family. Imran and his four sisters lived in a privileged setting and were amongst the rich in Lahore. Imran Khan was educated in many elite schools including Aitchison College in Lahore and the university of oxford in the United Kingdom. While many believe that Imran Khan is the first cricketer in his family. His elder cousins from his maternal side Javed Burki and Majid Khan were both successful cricketers in their time. They also served as inspiration for Imran Khan in starting a career in cricket. 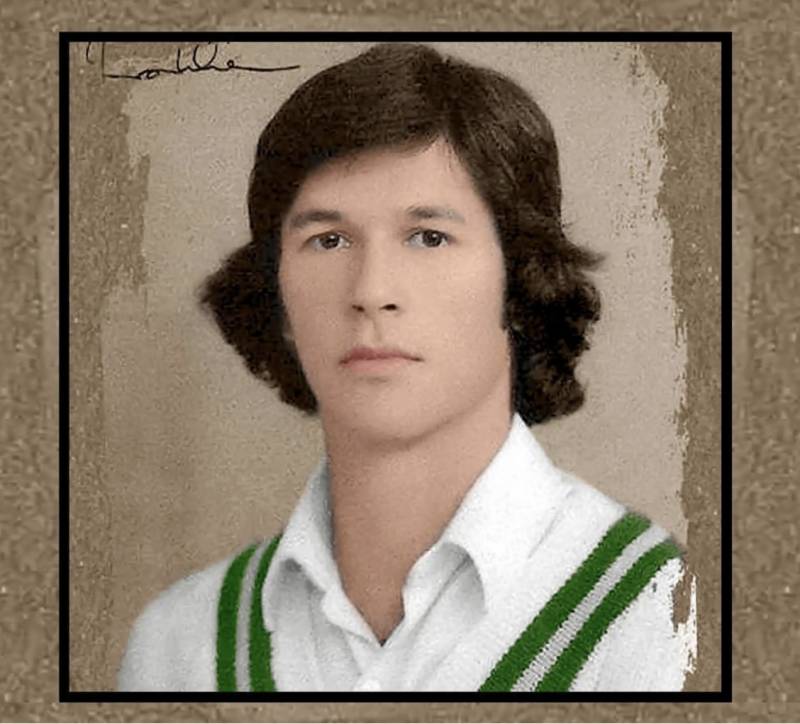 Imran Khan inspired by his elder cousins played cricket all throughout his teen years. He made his first cricket debut in a test match against England in 1971 but he didn't get a permanent position on the team till 1976 after he graduated from Oxford University. Till the 1980s he built a name for himself for his athletic abilities. He was one of the pioneers of reverse swing bowling techniques and had the second-highest all-time batting average. In 1982 he became captain of the Pakistan cricket team but turned himself into a legend when he led the team to victory at the ICC world cup in 1992. 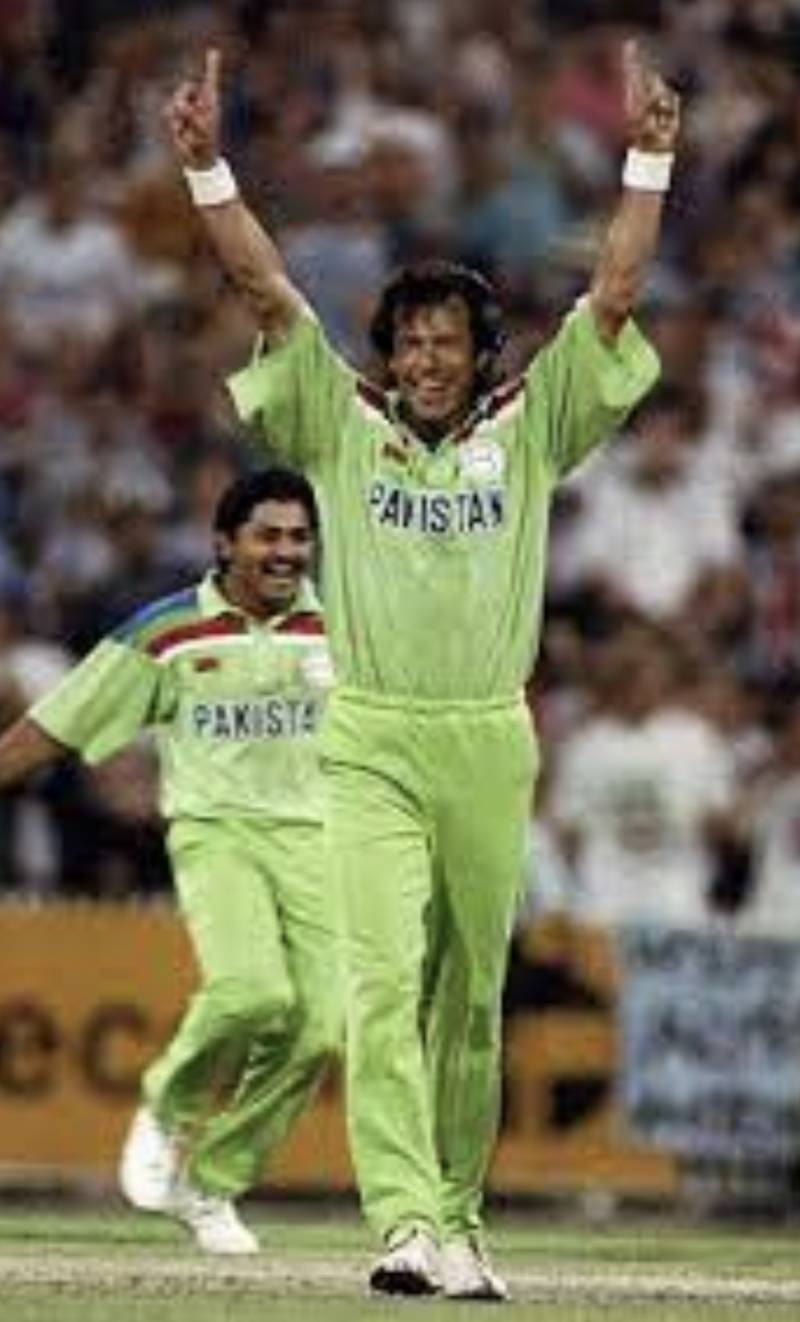 Aside from being a praised athlete, Khan was also charismatic, handsome, and charming. These attributes soon turned him into the heartthrob not just in Pakistan but also in the UK. Being seen at flamboyant parties and was celebrated as one of the most charming men in Pakistan. He was constantly found amongst the rich, famous, and elite. 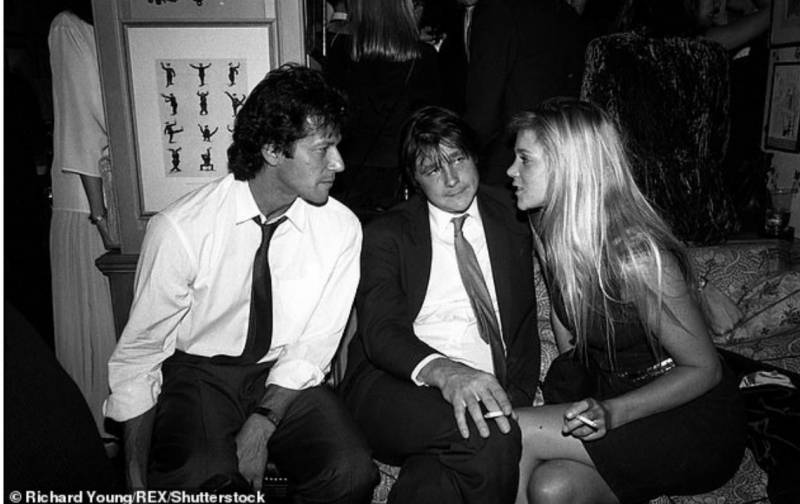 Imran khan initially joined politics after he founded PTI (Pakistan Tehreek-e-Insaaf) on 25th April 1996. He lost his first election in 1997 but kept going. In October 2002 Imran khan was elected from Mianwali, a small victory but a victory nonetheless. By 2011 he had started to gain support from the population. Throughout 2011 and 2013 Khan became a real threat to ruling parties; engaging in many bitter feuds with Nawaz sharif.

Soon enough after all his struggle in the 2018 general elections, PTI had won a total of 116 of total 270 seats. During his victory speech, Imran Khan outlined his future plans and what he wanted to turn the country into.  He promised the nation that he would lead Pakistan to economic growth and success.

Now as he fights for his position as Prime minister and things get heated, the whole world watches him. As he fights the opposition and even the world. Since he started his fight against the opposition PM Imran Khan has earned himself the title of 'LONE WOLF' from his supporters. Now as the assemblies have dissolved and the nation waits for another election. We can only wait and watch to see if Imran Khan will be able to sustain his title. 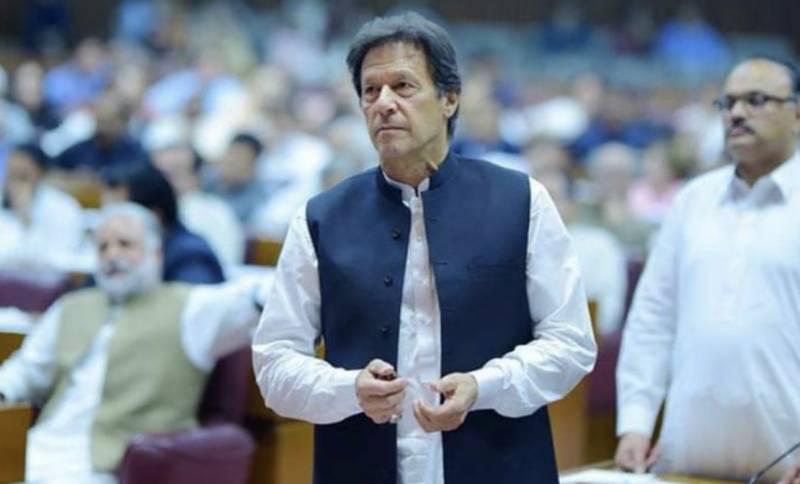 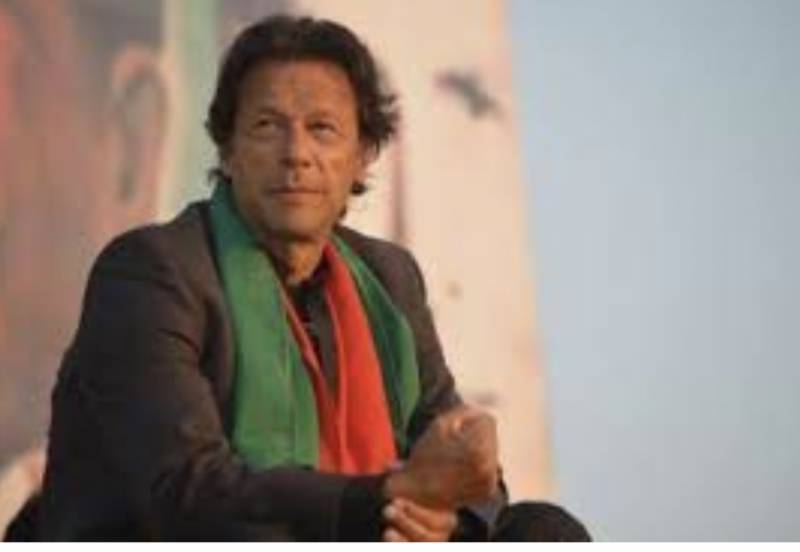