Looks like a global pandemic, nor a nationwide lockdown can stop any lovebirds from tying the knot! In the past two months, four of our Pakistani celebrity couples got married and we couldn’t be happier for them!

These couples even started a new trend--an intimate nikah ceremony; something us Pakistanis aren’t used to as most desi weddings are lavish, grande and goes on for days. Hopefully this trend is here to stay even when the pandemic dies down.

There’s really nothing that can come between true love. In April, actor Nimra Khan announced via her Instagram that she had married Raja Iftekhar Azam surrounded by close family members. She revealed that her husband was a police officer in London and it was a totally arranged marriage. 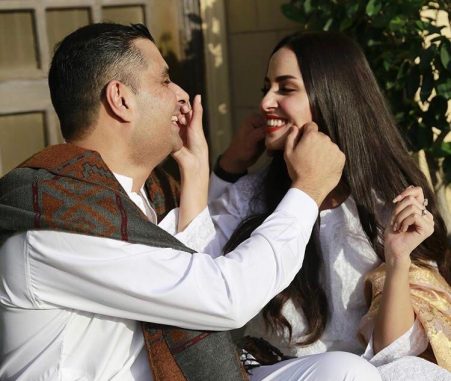 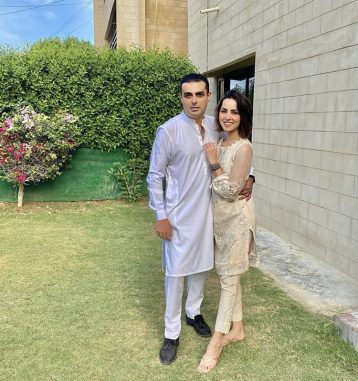 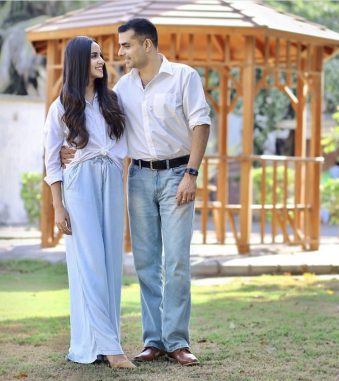 A month later, on May 22, fellow actors Hina Altaf and Aagha Ali announced their marriage. They celebrated their wedding following Covid-19 precautionary measures. They shared pictures from their nikah ceremony on their Social Media accounts, as well as short notes describing their happiness and journey together. Fans did speculate the two were together back in January when Aagha shared a picture of the two from Hina’s birthday. 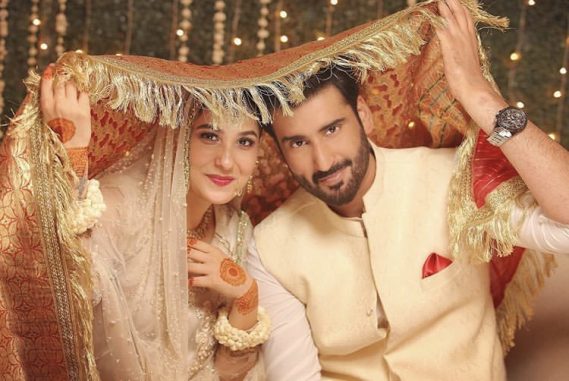 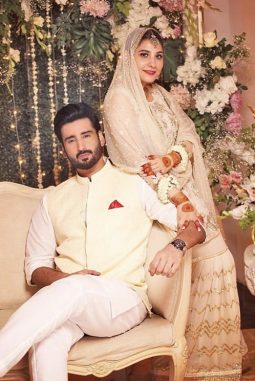 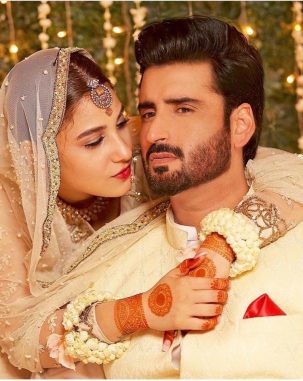 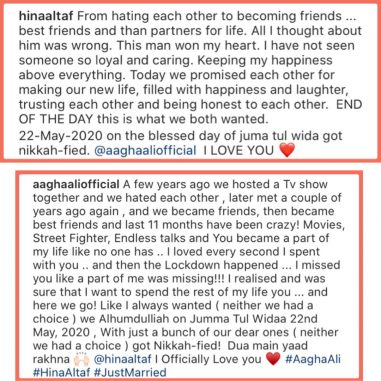 Days after Hina and Aagha’s nuptials, actor couple Daniyal Raheal and Faryal Mehmood tied the knot in Lahore with only the groom's immediate family present. Unfortunately, Faryal’s family is in the US and couldn’t fly down due to the Covid-19 travel restrictions. Their wedding did not come as a surprise since the two were very open about their relationship. 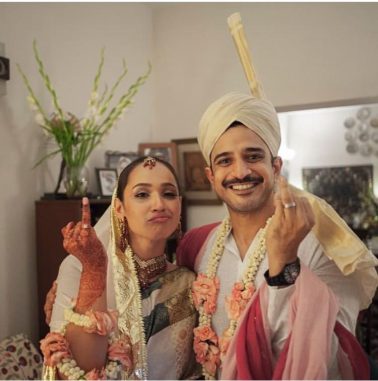 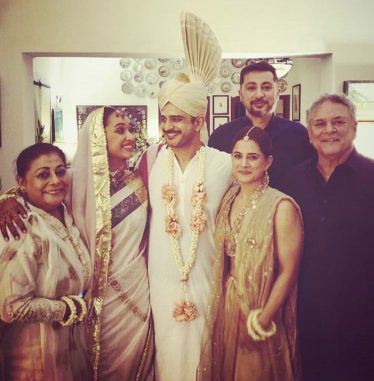 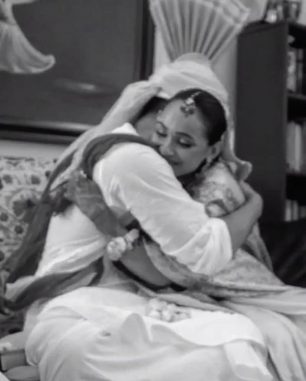 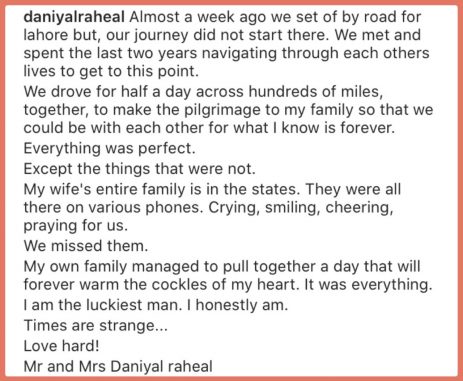 And lastly, actor Shahroz Sabzwari and model Sadaf Kanwal got married in a super intimate ceremony surrounded by their loved ones. Over the weekend, many had noticed how Sadaf had officially changed her surname to Sabzwari on Social Media. The couple, later on, shared pictures from their nikah ceremony. This is probably the first wedding the couple received a lot of backlash on Social Media, since their fans and critics didn’t expect Shahroz to remarry so soon. As usual, Pakistanis didn’t waste a second of their time, and memes on the newlyweds were making rounds on Social Media. 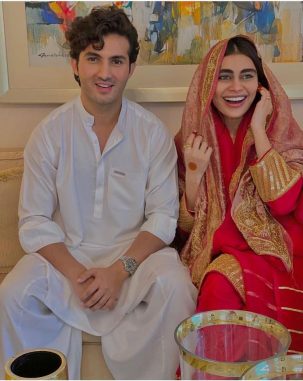 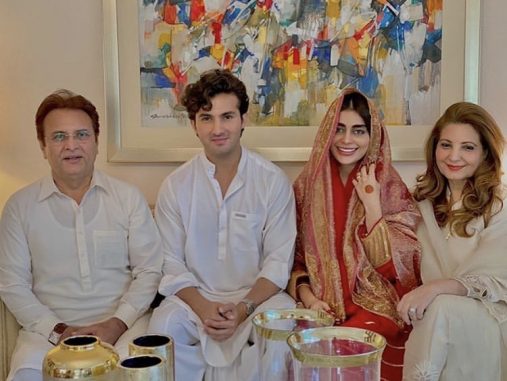 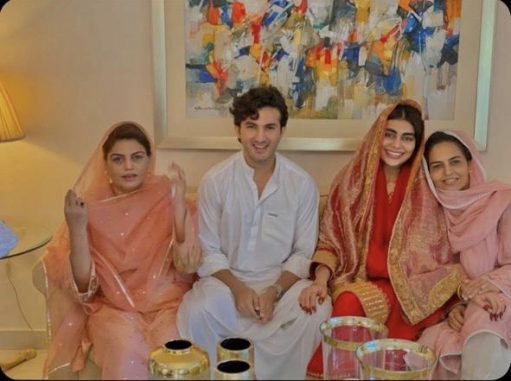 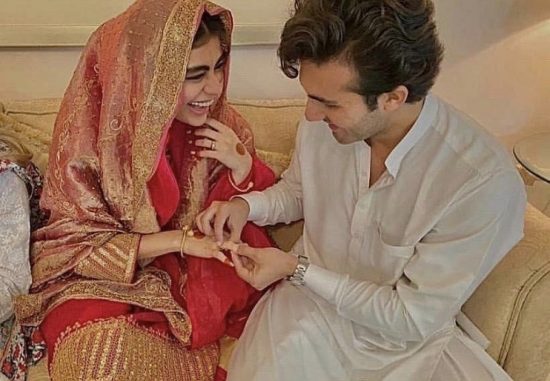 Congratulations to the couples. Wishing them all happiness and prosperity in their years together.

Sadaf Kanwal And Shahroz Sabzwari Nuptials Get Huge Response On ...

Shahroz Sabzwari: 'Chain Aye Na' Will Be A Promising Watch