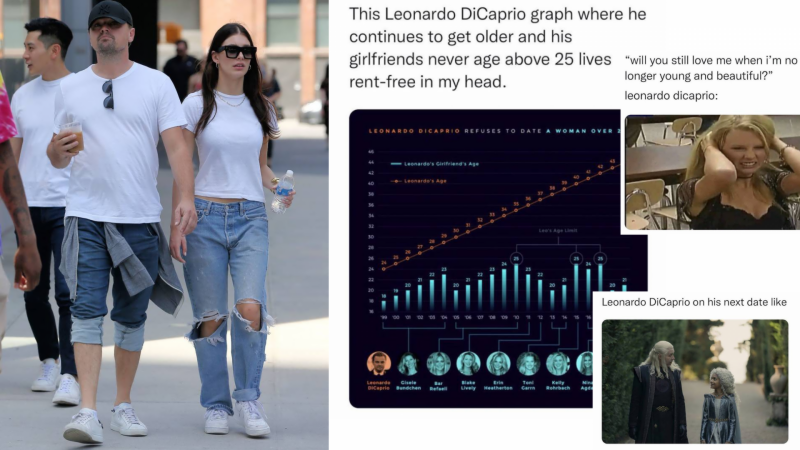 Recently Leonardo DiCaprio and Camila Morrone ended their four-year relationship and Twitter is flooded with trolls. Twitter users immediately trolled 47-year-old DiCaprio - who is said to only date women under 25 - over his inevitable breakup with the model, who just turned 25 in June.

Leonardo Dicaprio when his girlfriends reach 25 years of age pic.twitter.com/4KOiUbIb5U

“Have you ever considered that Leonardo DiCaprio is so proud of his work in the Titanic, he only dates women who weren’t old enough to have seen it when it premiered so he can share the special moment of watching it with them for the first time? did that even occur to you,” -Twitter User 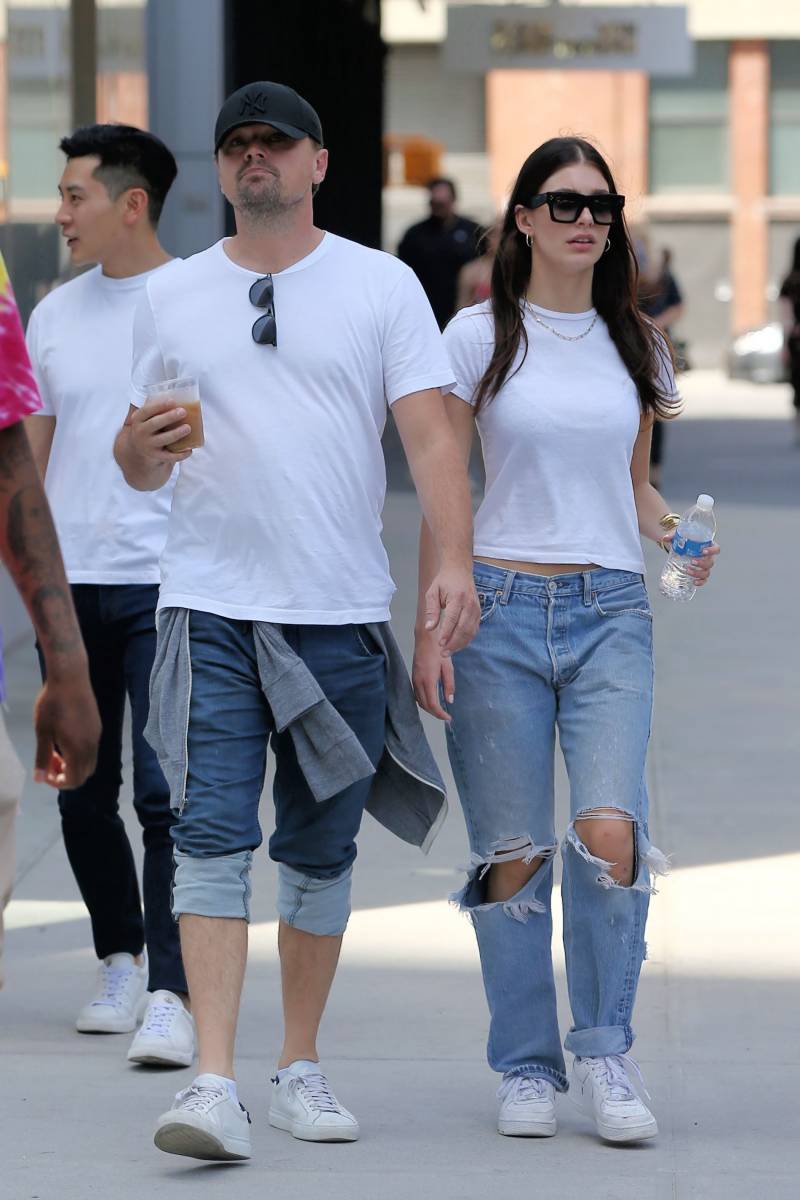 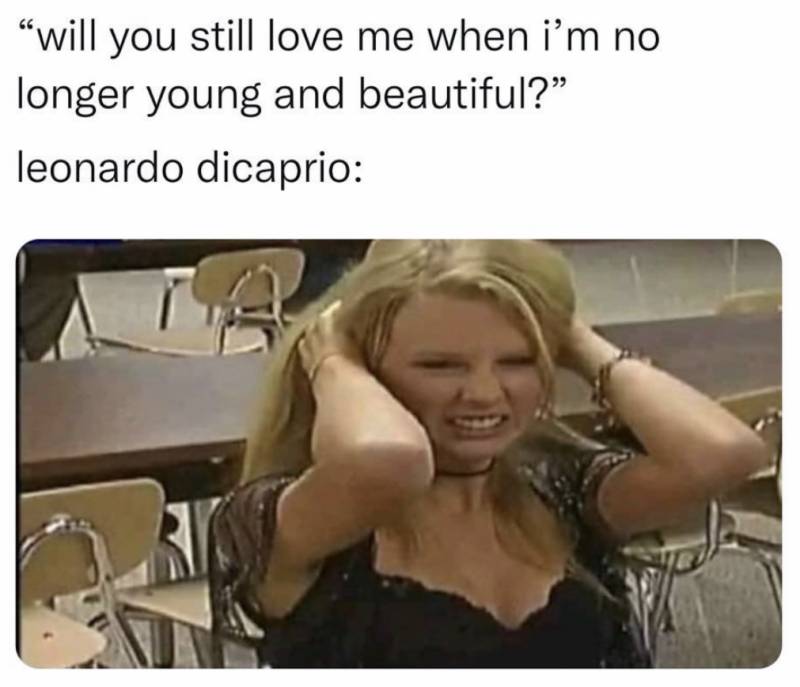 “Maybe Leonardo DiCaprio feels bad for all the women who can’t rent a car until they are 25 and is actually a really good guy. did that ever occur to you,” -Twitter User

“I need to know how Leonardo DiCaprio conducts these breakups. does he start picking fights months before they turn 25 to be less conspicuous? do they wake up on their birthday to a note that says ‘sorry I can’t don’t hate me’ someone pls investigate,” someone else begged. 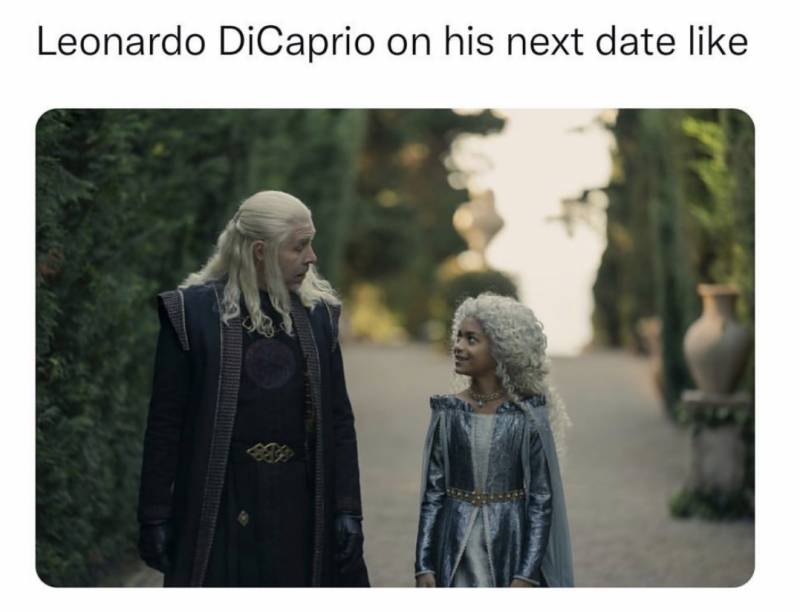 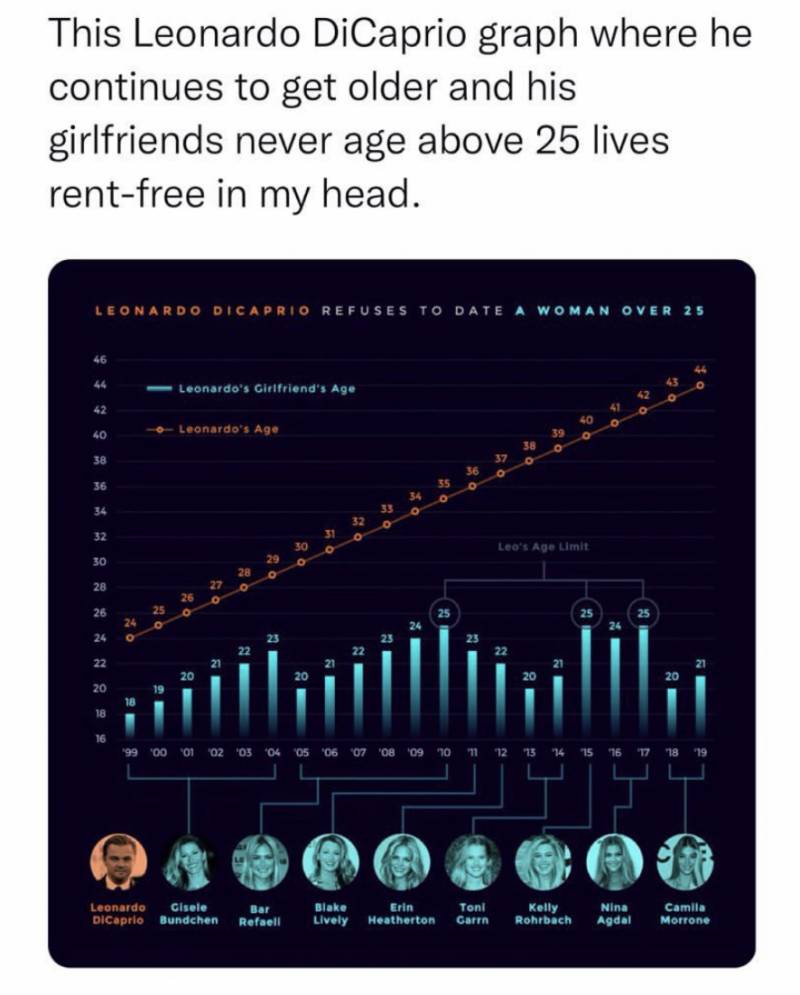 Leonardo DiCaprio Flew Eyebrow Artist From Sydney For The Oscars

Here’s Why Leonardo DiCaprio Decided To Give Back His Oscar