Prince Harry’s former sweetheart, Chelsy Davy opens up about her seven year long relationship with the royal. Zimbabwe-born Davy, called the constant attention she received while dating the Prince, "scary” when she recently launched her own jewellery line.

"It was so full-on; crazy and scary and uncomfortable. I found it very difficult when it was bad. I couldn't cope," she told The Times. 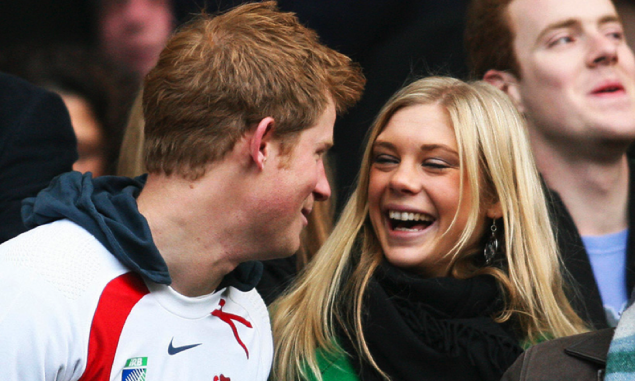 It was during Harry's gap year in Cape Town that the duo first met. Later during the year, Chelsy returned to the UK to study at Leeds University in order to be closer to the Prince. Despite working hard for her law degree and earning a job at an esteemed solicitor's firm, she was branded a 'party girl' by the media.

“I was just trying to be a normal kid and it was horrible.” Said Davy after her split in 2004.

They couple were wary of the intrusiveness of the media during their relationship. After breaking up in 2010, Davy admits she retreated to her native country Zimbabwe to handle the breakup away from the spotlight.

"I like to enjoy life, but I like to achieve things and am very ambitious" said the blonde.

"They can be forgiven for not knowing I was working really hard. I didn't shout about it.”

Needless to say, even though the two parted ways six years ago, the Zimbabwean lawyer still remains part of the Prince’s inner circle, and frequently attends events alongside other members of the royal family, including Princess Eugenie. She said she will always remain close to Harry.

"I think we will always be good friends," she said.

Everything We Know From Prince Harry And Meghan Markle's Shocking ...