HOW BRUTAL IS BABE-TEASING IN PAKISTANI SHOWBIZ? 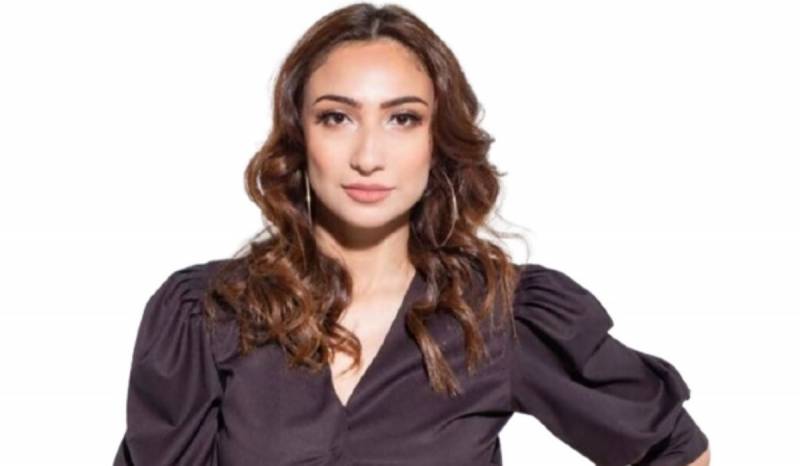 Caption: HOW BRUTAL IS BABE-TEASING IN PAKISTANI SHOWBIZ?

Pakistani VJ and actress Anoushey Ashraf recently took to her twitter expostulating the uncomfortable situations she encountered showbiz. Even though the tweet was hashtagged as #rant, it seemed to have been directed towards a colleague.

‘Just because we worked well on a project together doesn't mean that I'm now ‘babe’ and you can hold me by the waist to take selfies at events. We’re colleagues not friends. Know the difference. Understand the concept of personal space,’ Ashraf tweeted.

Truly would none be okay with such unsolicited babe-teasing, but fans appeared divided. While one tweeted ‘such people deserve this’ while attaching a GIF of rocks being thrown at another person,  another wrote ‘hope you told him off.’

Ashraf’s response, however, reinforced just how uncomfortable and sickening her situation had been. ‘It was a massive event and i didnt want to create a ruckus. But I'm just putting it out there for people to understand the difference in the future,’ she explained. While one may point how Ashraf did not need to proffer an explanation in her defense, to begin with, she sure did a great service in conveying that men cannot continue invading women’s personal spaces, even if they’re not told off.

There is no shying away from how such behaviour has become streamlined within the showbiz, impelling the need for personas like Anoushey Ashraf who avidly support the #Auratmarch.

While critics may dismiss Ashraf’s experience as an isolated example, Hina Altaf too elaborated on how the lack of space on sets is often exploited. As a guest on a local talk show, she talked about her co-star Faisal Rehman, who would use intimate scenes to his advantage.

'For instance, if you are supposed to hold a finger in a scene, he will hold your arm,’Altaf clarified, implying how she had to perpetually stay vigilant. Many other celebrities have opened up about sexulaisation within Pakistani showbiz hoping to find solutions. As such, it is no surprise that a drama premiered under the tag “Darr Khuda say” - that too, all the way back in 2019 - was dedicated to such sexualisation. Herein,  the characters of Sana Javed and Imran Abbas are used to delve into what incidents women go through in their daily life and how speaking up becomes synonymous to defamation and losing one’s honor.

As the lines of consent, as ever so, blur and women face exploitation simply because they are women, Pakistani showbiz needs more Ashrafs, Altafs and Dar khuda Says demanding an end to sexualisation.

Showbiz Was Not Arshad Khan's Cup Of Tea

Is it right to call a three-year-old ‘choti aurat’?