The son of actor-director Raj Kapoor, the grandson of actor Prithviraj Kapoor, brother to Randhir Kapoor and Rajiv Kapoor and nephew of paternal uncles, Shashi Kapoor and Shammi Kapoor; and father of actor Ranbir Kapoor— Rishi Kapoor was born into the first family of Indian cinema, with the proverbial silver spoon in his mouth. 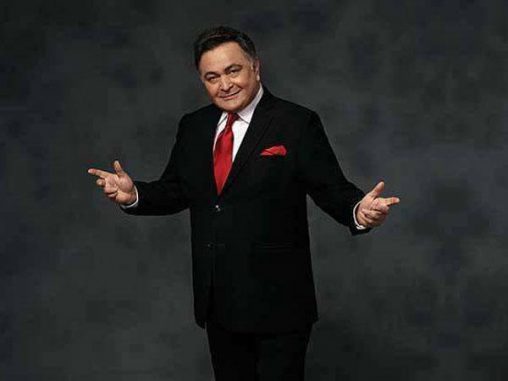 Rishi Kapoor debuted as a child actor in 1970 in his father Raj Kapoor's film, Mera Naam Joker. His first role as a lead actor was opposite Dimple Kapadia in 1973, when the duo starred in Bobby— a love story. 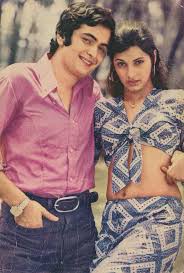 Followed by Kabhi Kabhie in 1976 with his wife Neetu Singh — the couple made a successful on-screen pair, later becoming a real-life pair when they married in 1980. 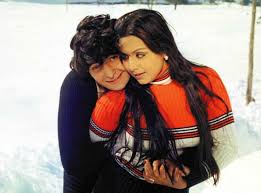 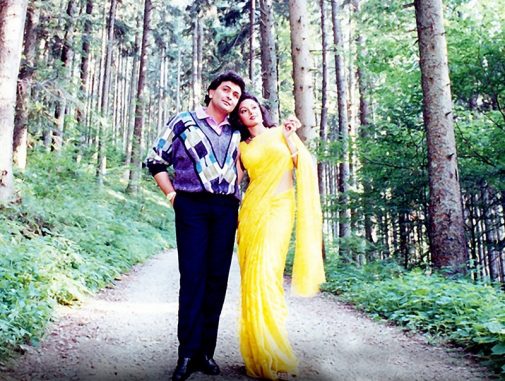 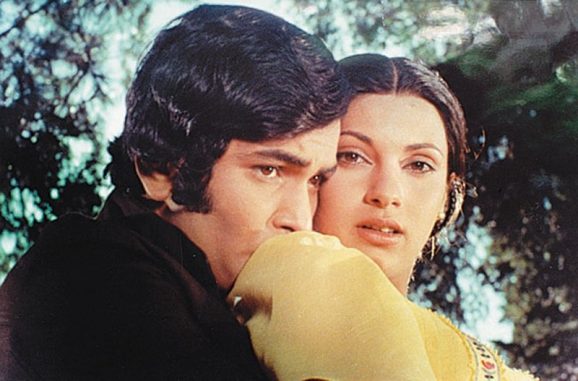 Anyone who loved Rishi Kapoor would agree with Karan Johar when he Tweeted a tribute after hearing of the actor’s passing away: ‘…He was my hero! The very handsome, the exceptionally charming, the eternally romantic Rishi Kapoor...my childhood was dedicated to watching him sing his songs with abandon, wearing his printed sweaters and dancing in my bedroom.....doing the dafliwalle routine with a dinner plate in front of my school friends…’ 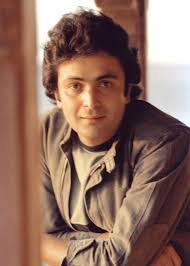 In the past 20 years, Rishi Kapoor’s career was also really dynamic and he was seen in supporting roles in dozens of films that would have been incomplete without him. He got supporting actor awards for his roles in Love Aaj Kal and Kapoor & Sons; as well as best actor in a negative role award for Agneepath.

Where politics divides, no doubt, cinema unites human beings, encourages communication and affirms human dignity, love and hope. Bollywood icons have been loved with the same fervour in Pakistan as in India for as many years as Pakistan has been in existence. Rest in peace, Rishi Kapoor. We love your films and will continue to watch the legacy you have left behind. 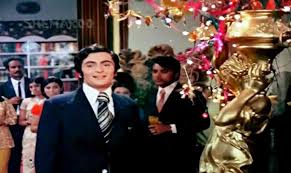 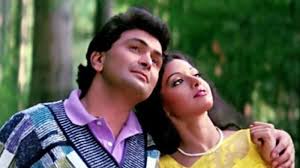 Amitabh, Aamir, Priyanka Amongst The Other Bollywood Actors Invited ...