Lahore-based artist Waqas Khan’s solo presentation of his latest works at Arco Madrid in Spain are on view at the Special Projects Booth 9A02 with the Sabrina Amrani Gallery from 27th Feb till 3rd March 2019. 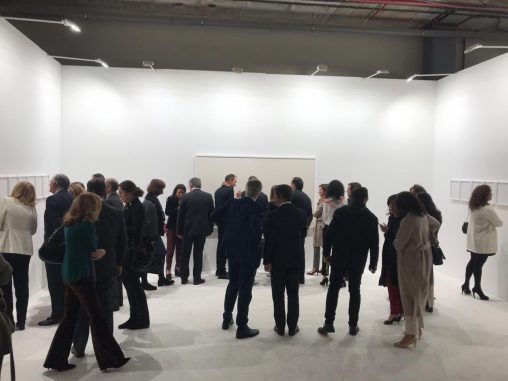 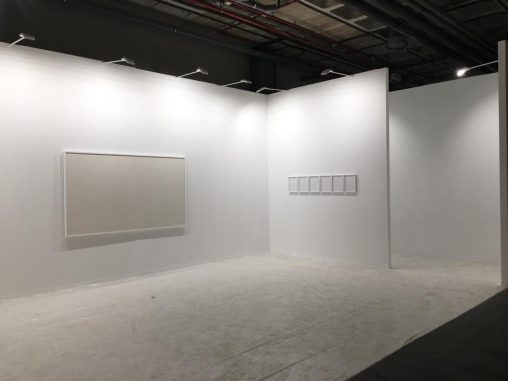 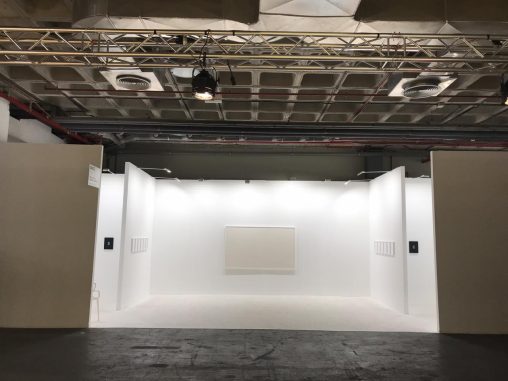 The Sabrina Amrani Gallery which represents Waqas in Spain has this to say about his work: ‘Waqas Khan’s large scale minimalist drawings resemble webs and celestial expanses. The contemplation leaving a visible evidence on paper is the crux of the work. Khan employs small dashes and minuscule dots to create large entanglements. Where when two particle-sque units are spread out and entangled, they are essentially ‘in sync’ with each other, and they’ll stay in sync no matter how far apart they are. This idea of togetherness and being seen one as a magnanimous totality is what he partly absorbs from his inclination towards literature and interest in the lives of Sufi poets.’ 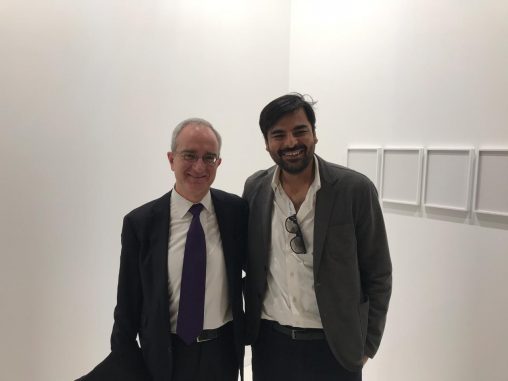 Waqas Khan (Right) with the former Ambassador of Spain in Pakistan, Mr Carlos Morales in Madrid

Waqas Khan has had several solo and group shows at prestigious art galleries around the world this past year including the Pera Museum in Istanbul and Aicon Gallery in New York City. His works are also on display in the world’s premiere museums including the British Museum and the V&A, among others.

Below are some of Waqas Khan's latest work: 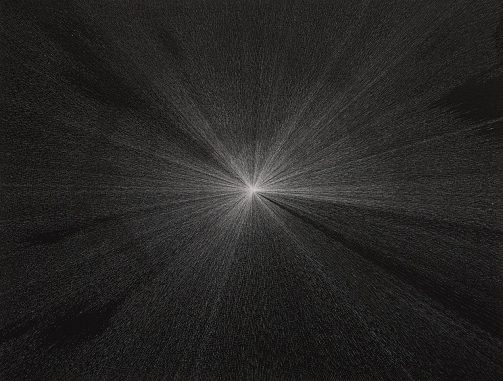 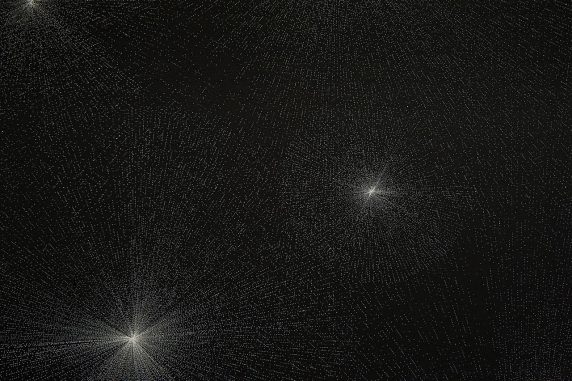 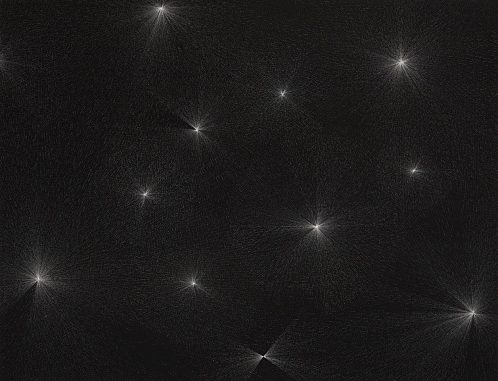 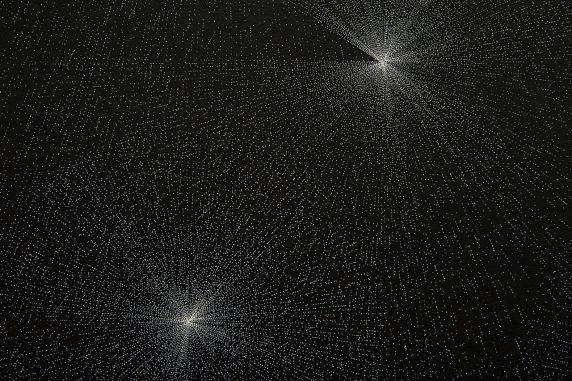 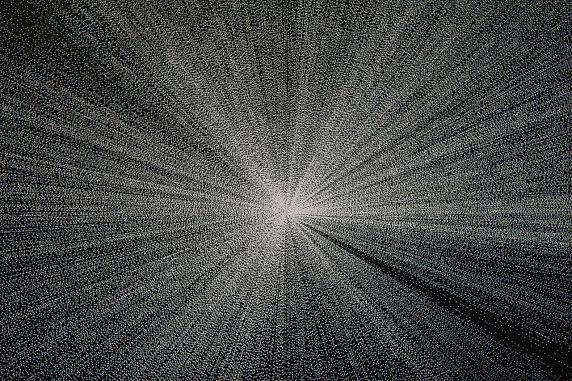 All Things Baking With Sabrina Shigri From Bake O’Clock