Taylor Swift becomes a ”Doctor” after receiving an honorary doctorate degree from NYU. 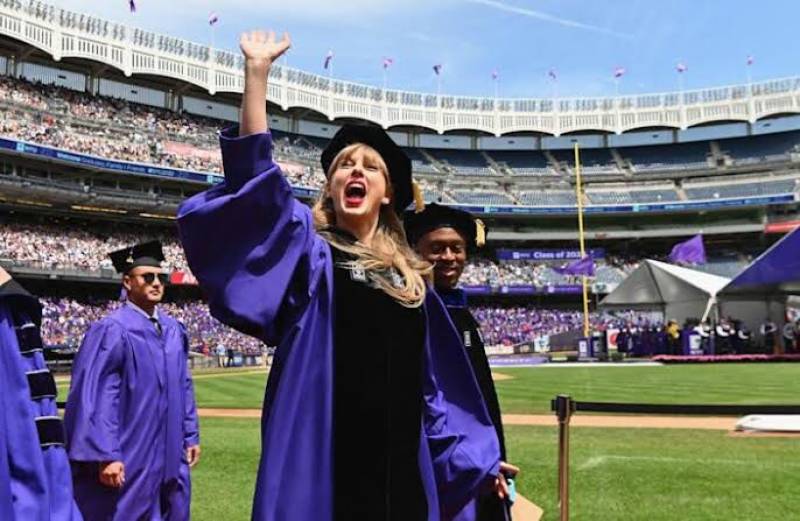 This historical singer was given the honour of addressing the lucky batch of 2022 in the Yankee Stadium, NY.

Her speech was memorable to say the least. She started off with a joke — laughs echoed in the stadium — saying, “I’m 90% sure I’m here because I have a song called 22”. Given she didn’t technically graduate highschool.

Many people are still confused: why did she get a degree if she didn't attend the university?

Generally speaking, an honorary degree is given by universities to celebrate an individual’s achievements. Regardless of them having any academic affiliation with the University; several are entitled to give such a degree.

Needless to say, Taylor Swift’s (in other words “The Music Industry”) list of accomplishments and philanthropy doesn’t let one question whether or not she deserves it. 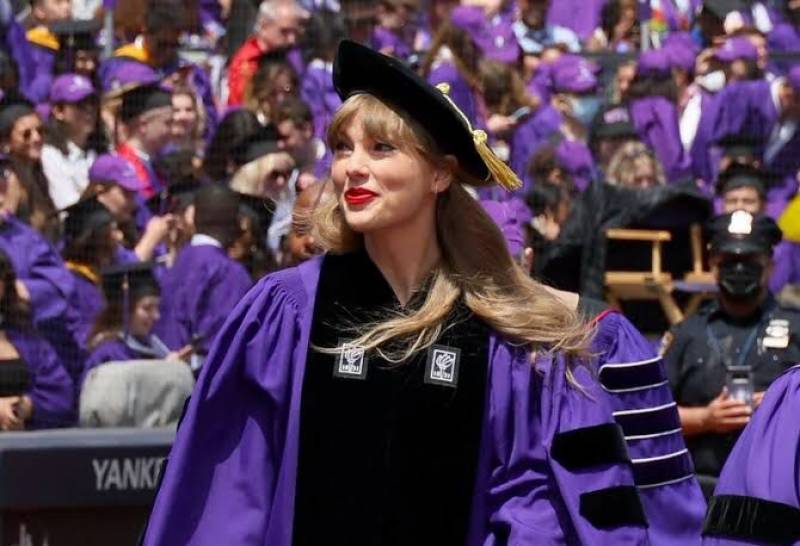 Having sold 13 million albums, won artist of the year numerous times and won 11 Grammys - this phenomenal artist (a bit hesitant to give unsolicited advice) gave around a 27 minutes speech and left the audience with many wise words.

She talked about the significance of putting in effort and why that is the key factor that takes one to the places they wish to be at.

"Never be ashamed of trying. Effortlessness is a myth”.

Concluding her wonderful speech, Taylor said, “I hope you know how proud I am to share this day with you," she said. "We're doing this together so let's just keep on dancing like we're the class of 22”.

Taylor’s an inspiration to young adults and children world-wide. Her never-ending list of accomplishments and humble nature is truly one we all should learn from.

FOOD IS ART IN CONVERSATION WITH FOOD PAINTER MARYAM ARSLAN