IS AGEISM THE NEW RACISM? 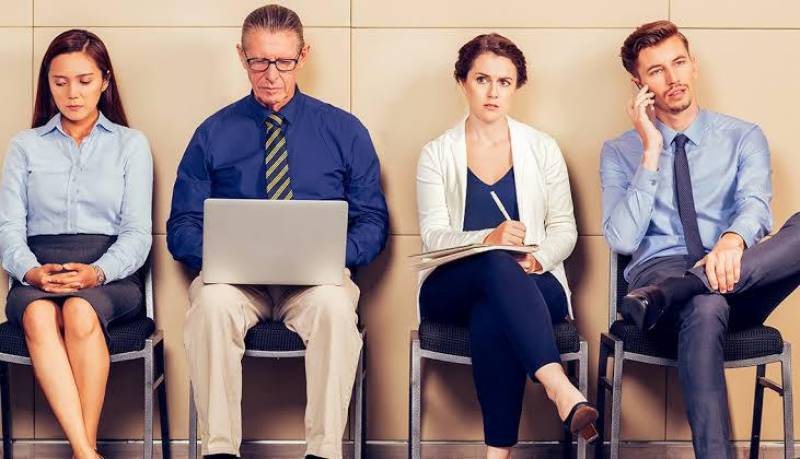 Ageism refers to stereotypes (how we think), prejudice (how we feel) and discrimination (how we act) towards others or oneself based on age. it’s when someone treats you unfairly because of your age. Whereas, Racism takes many forms and can happen in many places. People often associate racism with acts of abuse or harassment. However, it doesn’t need to involve violent or intimidating behavior.

Ageism affects everyone. Children as young as 4 years old become aware of their culture’s age stereotypes. From that age onwards they internalize and use these stereotypes to guide their feelings and behavior towards people of different ages. They also draw on culture’s age stereotypes to perceive and understand themselves, which can result in self-directed ageism at any age. Ageism intersects and exacerbates other forms of disadvantage including those related to sex, race and disability.

Ageism is everywhere: from our institutions and relationships to ourselves. For example, ageism is in policies that support healthcare rationing by age, practices that limit younger people’s opportunities to contribute to decision-making in the workplace, patronizing behavior used in interactions with older and younger people, and in self-limiting behavior, which can stem from internalized stereotypes about what a person of a given age can be or do.

Half the world’s population is ageist against older people and, in Europe, the only region for which data is available on all age groups, younger people report more age discrimination than other age groups. Ageism can change how we view ourselves, can erode solidarity between generations, can devalue or limit our ability to benefit from what younger and older populations can contribute, and can impact our health, longevity and well-being while also having far-reaching economic consequences. For example, ageism is associated with earlier death (by 7.5 years), poorer physical and mental health, and slower recovery from disability in older age. Ageism also increases risky health behaviors, such as eating an unhealthy diet, drinking excessively or smoking, and reduces our quality of life. In the United States, one in every seven dollars spent on health care every year for the eight most expensive conditions was due to ageism.

Three strategies work in reducing or eliminating ageism: policy and law, educational activities and intergenerational interventions. Policy and law can address discrimination and inequality on the basis of age and protect the human rights of everyone, everywhere. Educational activities can enhance empathy, dispel misconceptions about different age groups and reduce prejudice by providing accurate information and counter-stereotypical examples. Intergenerational interventions, which bring together people of different generations, can help reduce intergroup prejudice and stereotypes.

New Year New You: Guide To Looking and Feeling Healthier and Younger