MAHIRA KHAN TROLLED FOR NOT BEING PROFICIENT IN ‘PUNJABI’

Mahira Khan revealed a fun incident from the sets of her new movie, ‘The Legend of Maula Jatt’, in which she struggles to pronounce Punjabi words in her script.

“I just kept saying ‘Oh Jaeya, Aye Jaeya’, Mahira explained her struggle on set. “And that was also the scene where I had to say it in front of hundreds of people,” she added as even her co-star had to come out and help her.

Twitter users started trolling her just after her interview was released. What is your opinion on this matter? 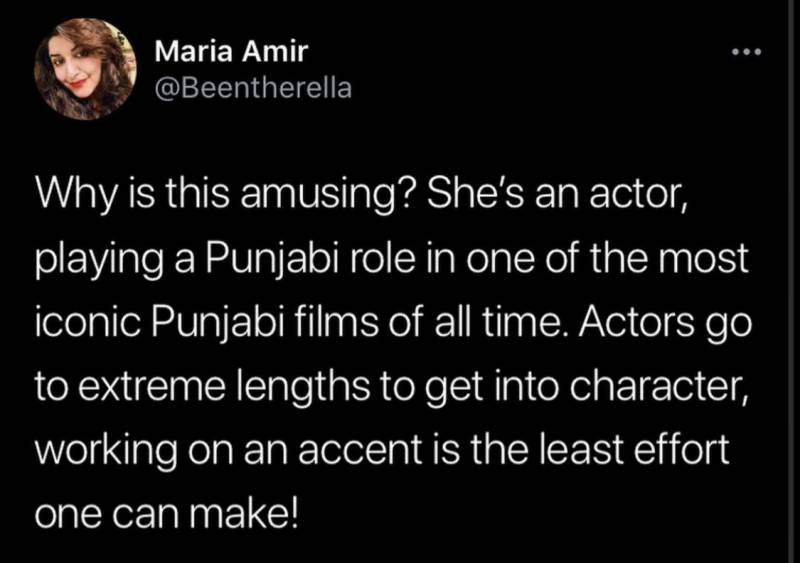 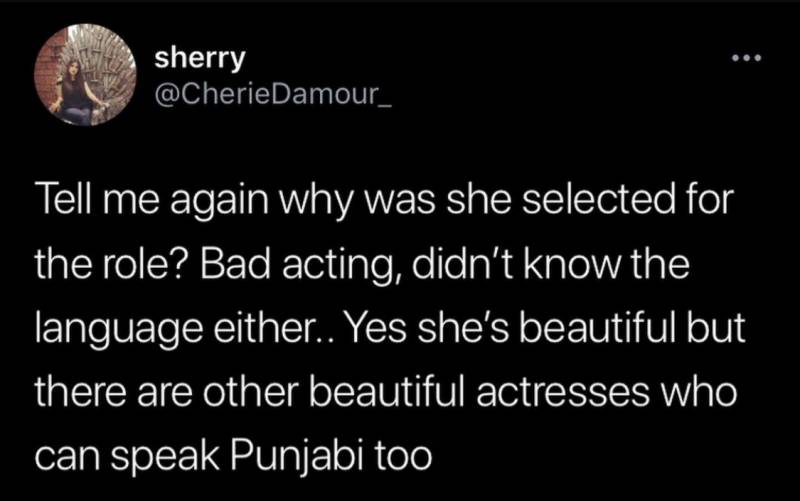 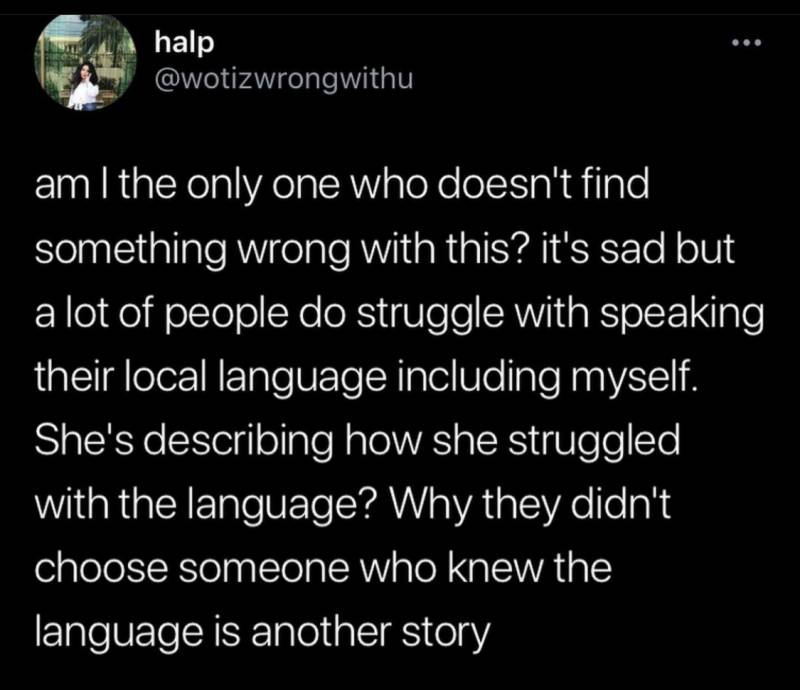 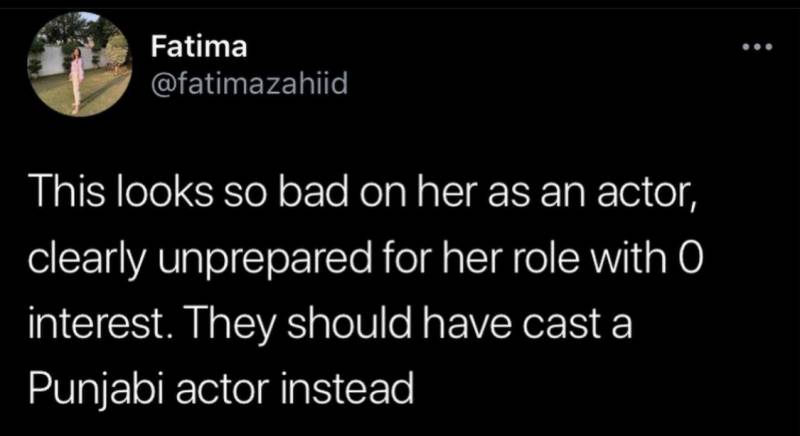 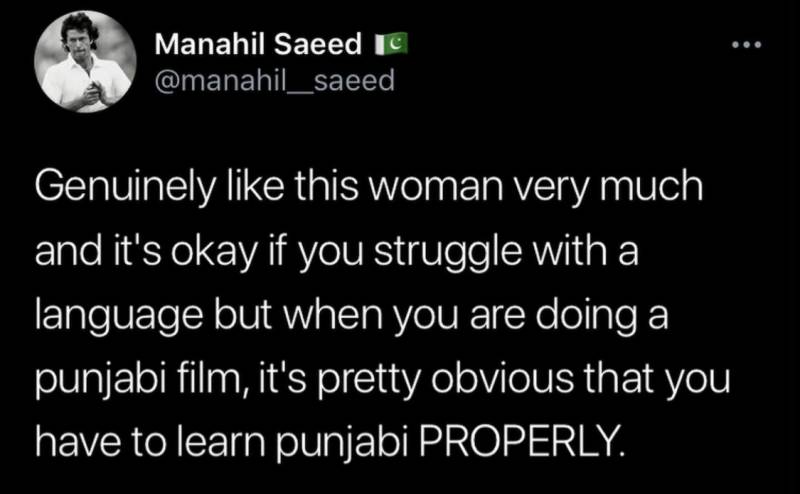 Mahira Khan Breaks Silence On Not Being Able To Promote 'Raees' in ...

Mira Sethi To Make Her Film Debut With A Punjabi Film