Since when did your language proficiency portray your talent? 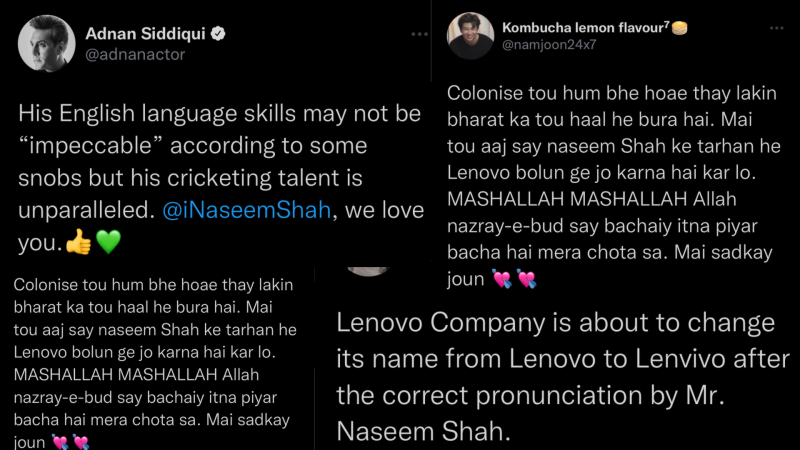 Naseem Shah is Pakistan’s newest obsession and we will defend and stand behind him at any cost. He mispronounced a word, so what? What’s wrong with it? Since when did your language proficiency portray your talent? Naseem is a very talented cricketer, and why have we forgotten everything he did for us and started mocking him?

It’s not Naseem Shah who’s wrong, it’s the word. Us Pakistanis would rather start a petition to change the official pronunciation than let anyone mock him.

Recently, an old video of 19-year-old Naseem went viral and received some mean reactions. Naseem Shah and Mohammad Nawaz are seen discussing technology in the video and he spelt out the brand Lenovo and pronounced it as “Lenevivo”. As we all know our neighbours just need a topic to mock us and it was an opportunity for them to make fun of him, but Pakistani fans did everything in their power to defend him. 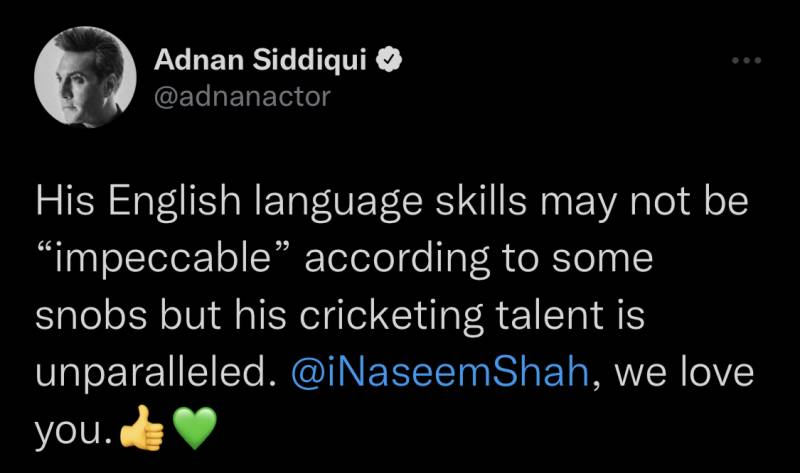 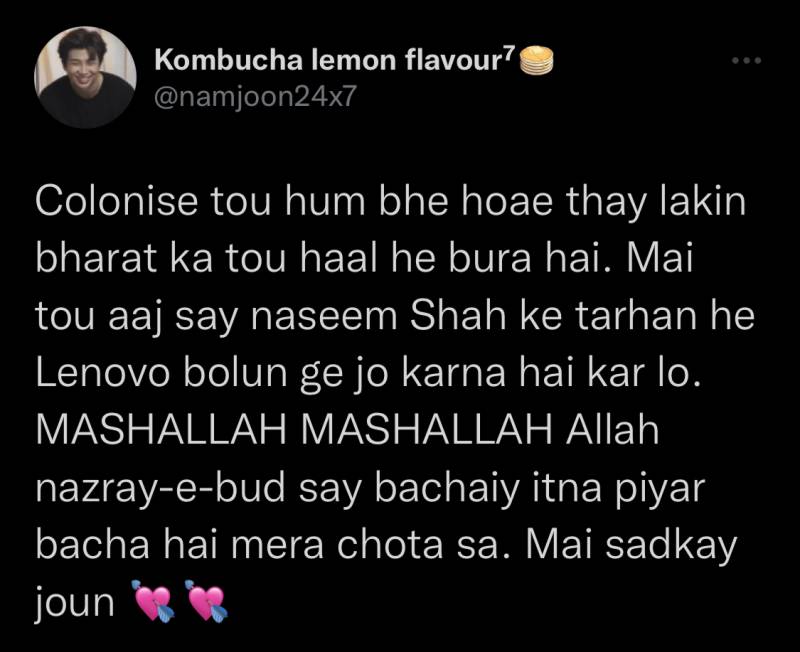 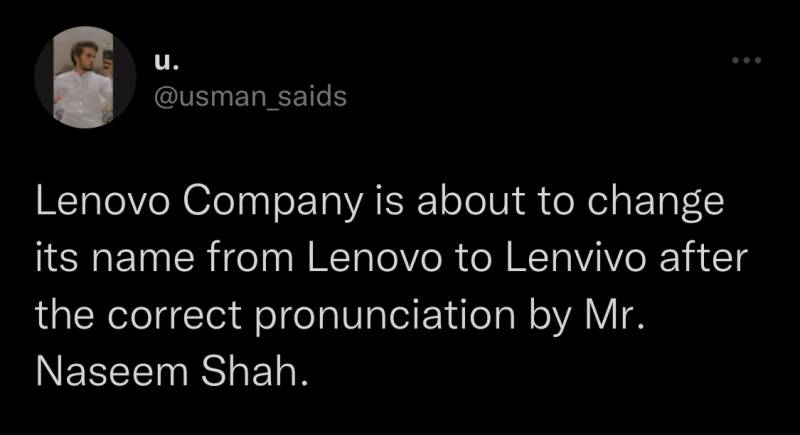 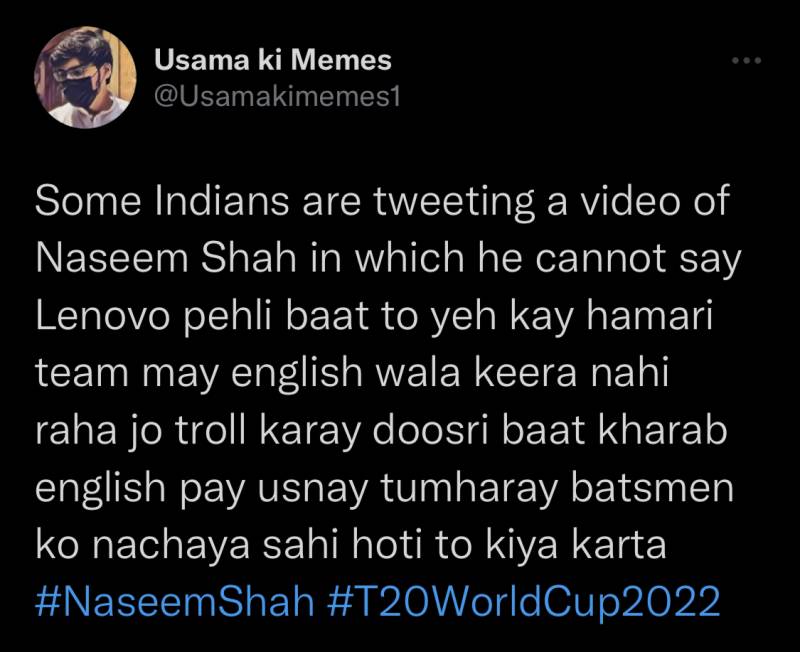 Sarmad Masud's 'My Pure Land' to Represent Britain in ...

Deepika Padukone and Shilpa Shetty Go Tangy But Who Did it Better?

Kate Middleton Makes Her First Public Appearance Since Announcing Her ...

‘Arth- The Destination’: Was The Film Lost In Execution? Did ...