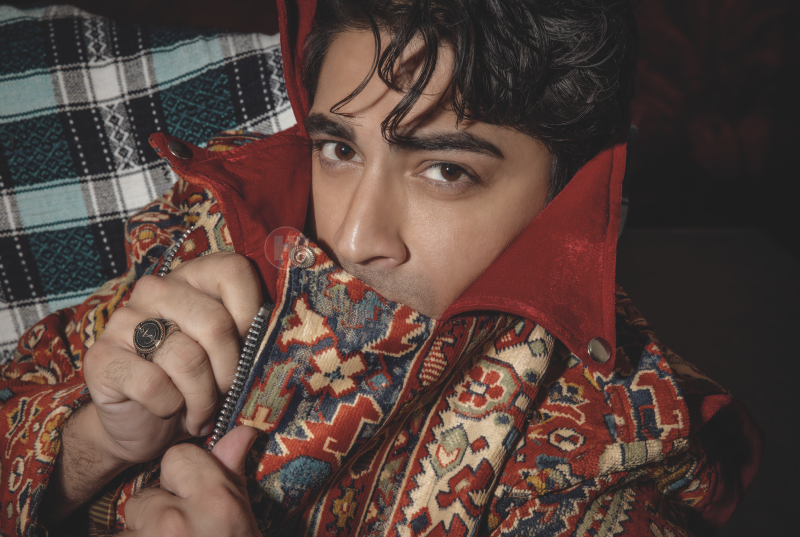 There’s something extraordinary about Talha that grabs your attention in first glance, it’s hard to pin-point right away but the actor has screen presence that is super strong – it is perhaps the reason why the actor is already being talked about when only his second drama is on-air right now.

While working on this shoot, we discussed with the stylist Tabesh that how Talha reminds you of actors from yesteryears, the actors who lit up the screen with simply just their presence, like Waheed Murad and Dilip Kumar. Talha who is of course new to the screen but certainly has this old world charm to him and the reason why he seems so confident on-screen is thanks to his background in theatre – he has done around 400 plays! Yes, that’s right.

It’s refreshing to see a young star who is humble and polite, however, beneath that shy-guy façade, lies a young man of steely determination who’s very precise about his each and every move he’s making in the entertainment industry. Dive right into it to find out more about the young thespian...

Pleasure to have you with us Talha. Tell us a bit about yourself. Where did you grow up, what were you like as a child and was acting always your passion?

Thank you for having me! Means a great deal. I was born and grew up in Rahim Yar Khan. After school I moved to Lahore for studies and went to GCU Lahore. As a child I was curious about everything and a bit experimental.

Acting was always on my cards. My earliest memory tells me that I always wanted to be an actor

There’s only so much the audience knows about you, personally. How would you define Talha Chahour?

Hmm, I guess honesty, straight forwardness, punctuality and loyalty to my work defines me as an actor.

As an actor with a background in theatre and having quite a few plays to your credit, tell us how has this helped you now as a TV actor. What learnings were you able to apply in the first two projects you have done so far?

It is true that I have learnt a lot from theatre.

And no doubt that theatre polishes the acting skills. I think I have learnt to exhibit and showcase many different emotions at once. Moreover, theatre prepares you to be perfect in the first take. I think that helped me a lot in my projects so far.

A favourite film/drama that has impacted the way you view the world of cinema? Who were your early influences?

‘Life is Beautiful’ and ‘Rang De Basanti’ have impacted me a lot. I was amazed by the power of cinema after watching those movies. The gist of my point is that a film or drama has the power to transform and impact peoples’ lives in multiple ways. Cinema has the dual power of teaching and entertaining. For example, ‘Life Is Beautiful’ is not about Nazis and Fascists, but about the human spirit. The content of this movie is so powerful and appropriate for the humans to learn from it. Furthermore, the works of Al- Pacino and Irrfan Khan have a great influence on me. 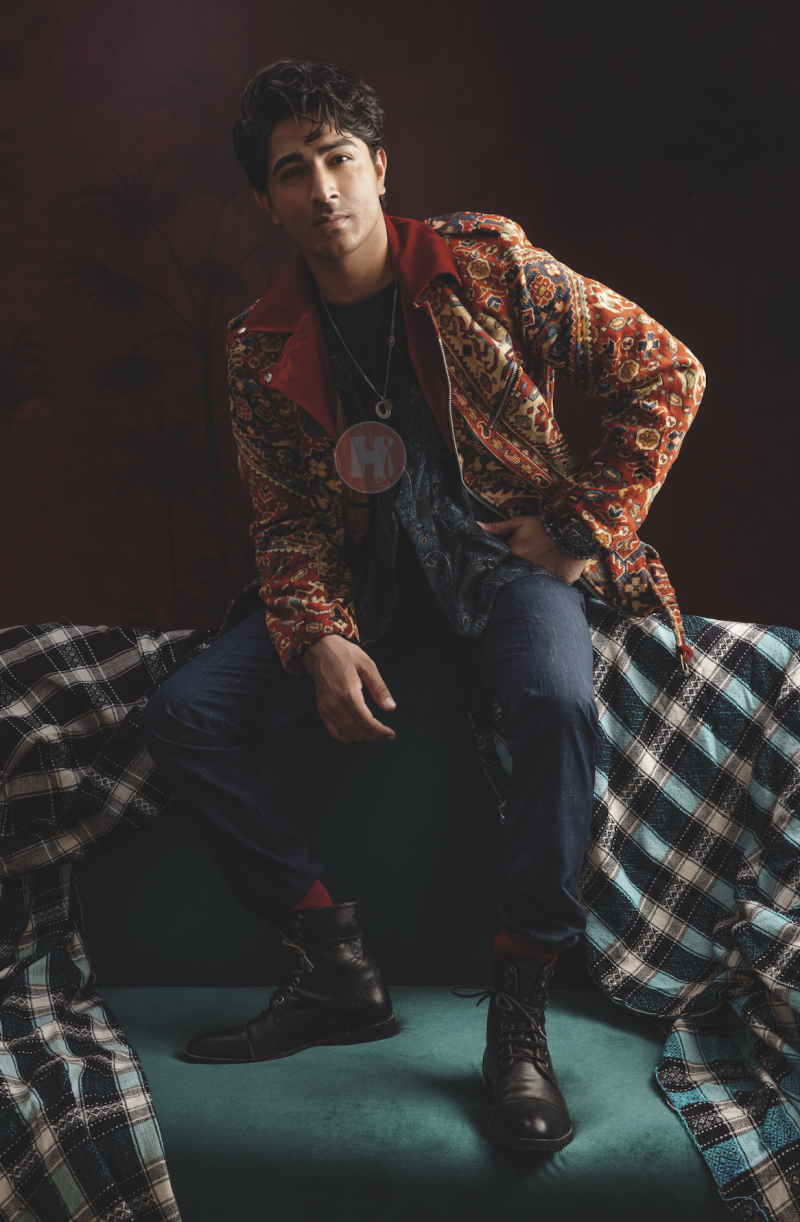 We hear you’re also going to be seen in ‘Jannat Se Aage’, a novel adaptation by Umera Ahmed who is known for her strong storylines and impactful characters. What can you tell us about that and your role in it?

Yes, you have heard it right!

I’m shooting for ‘Jannat Sey Aage’ these days. It is a great story and script by Umera Ahmed ‘jee’, and I can’t wait for the audience to watch it

And the plus point is that Sir Haseeb Hassan is directing the serial. He is so keen with his craft. I’m learning a lot and so glad to be working with him. As far as my character is concerned, I guess it is too early to reveal anything about it. I can only say that it is a simple yet dynamic character that has depth and dimension.

You’re a young actor with two dramas to his name so far and of course many more to come. You have already managed to star opposite some very notable actors from the likes of Maya Ali, Sarah Khan, Kubra Khan, Ramsha Khan etc., and best writers/directors, tell us does it ever feel like it’s too soon? How do you manage to stay grounded?

I am only thankful to Allah for whatever great opportunities are coming my way. My faith in Allah keeps me grounded honestly because only He is the giver. Moreover, I always try to learn as much as I can from my co-actors and the directors I’m working with, and my prime focus is always on working towards making myself better at my job. It is a great blessing to be working with such great names. They all are doing so well in their careers. I am just thankful to be working with them. 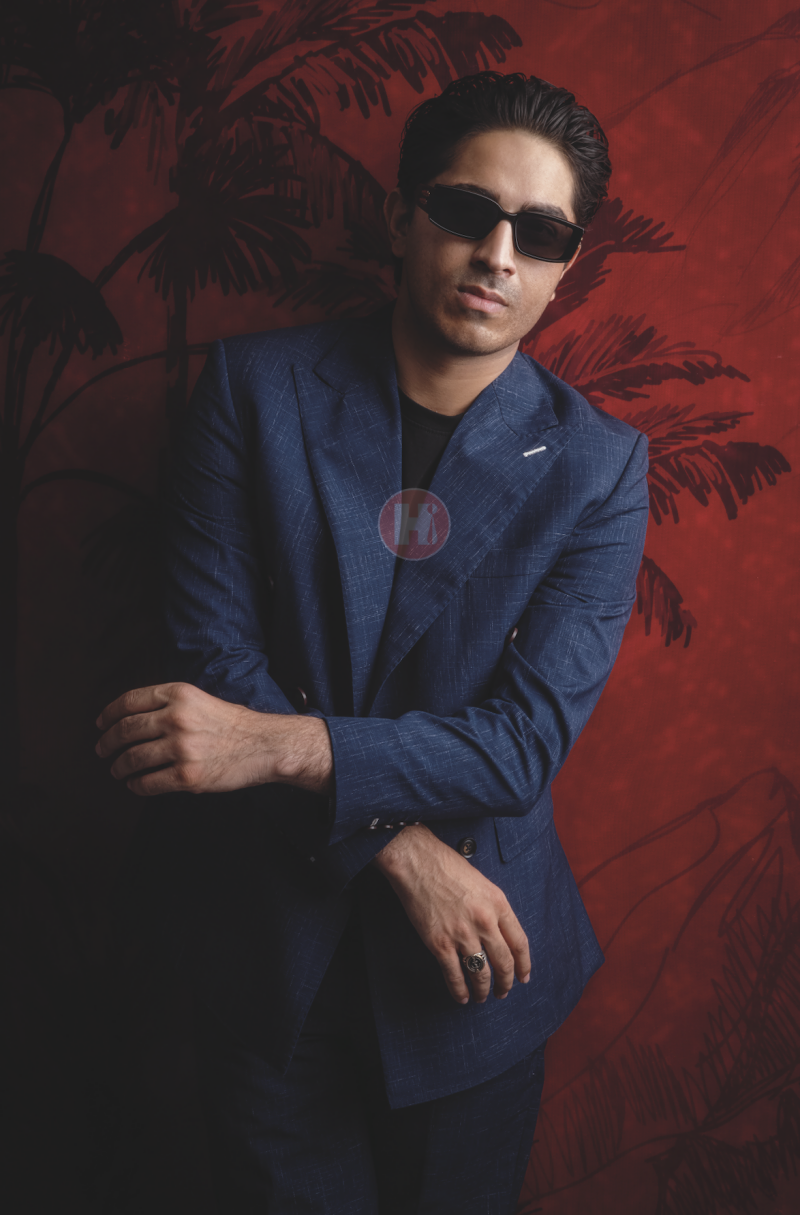 You instantly grabbed everyone’s attention with your powerful yet subtle performance in ‘Jo Bichar Gaye’ based on the Dhaka fall. Was this project a perfect debut for you that you had hoped for?

I just want to assert that I am blessed. It was more than what I hoped for. All gratitude to Allah for sending it my way and I’m so glad that Capt. Farrukh’s character made an impact! I’ll always feel indebted to Sir Haissam Hussain for trusting me with that character. He is truly a mentor. 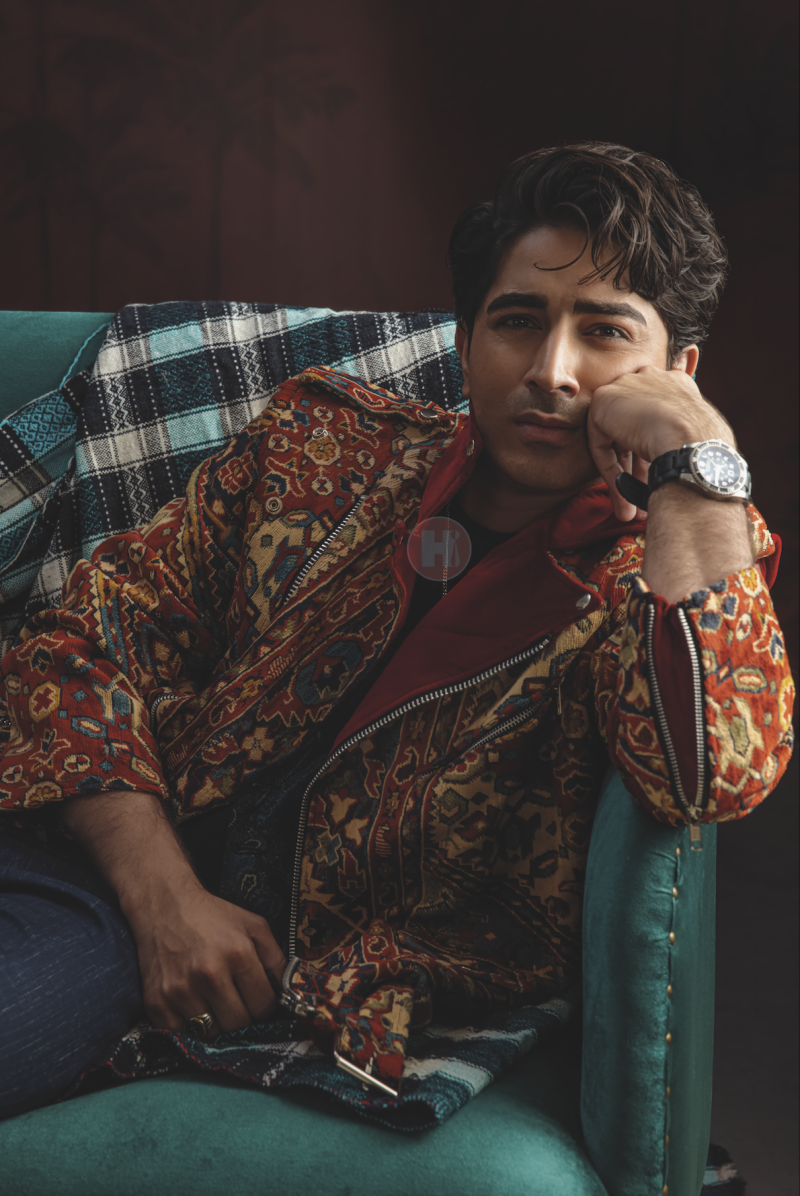 You’re originally from the City of Gardens, Lahore. Tell us what has the transition been like of moving to Karachi? Or are you only there for work?

I am originally from Rahim Yar Khan, but it is true that I have lived the best and peak years of my life in Lahore while growing up. I’m yet to permanently shift to Karachi, perhaps soon in the future ‘InshaAllah’, but for now I’m here for work and I keep tossing among Rahim Yar Khan, Lahore, and Karachi.

We often see a debate now on what shouldn’t be shown in our dramas. How important is it for TV shows to tackle social issues? As an actor does the responsibility to change the public’s perceptions resonate with you? 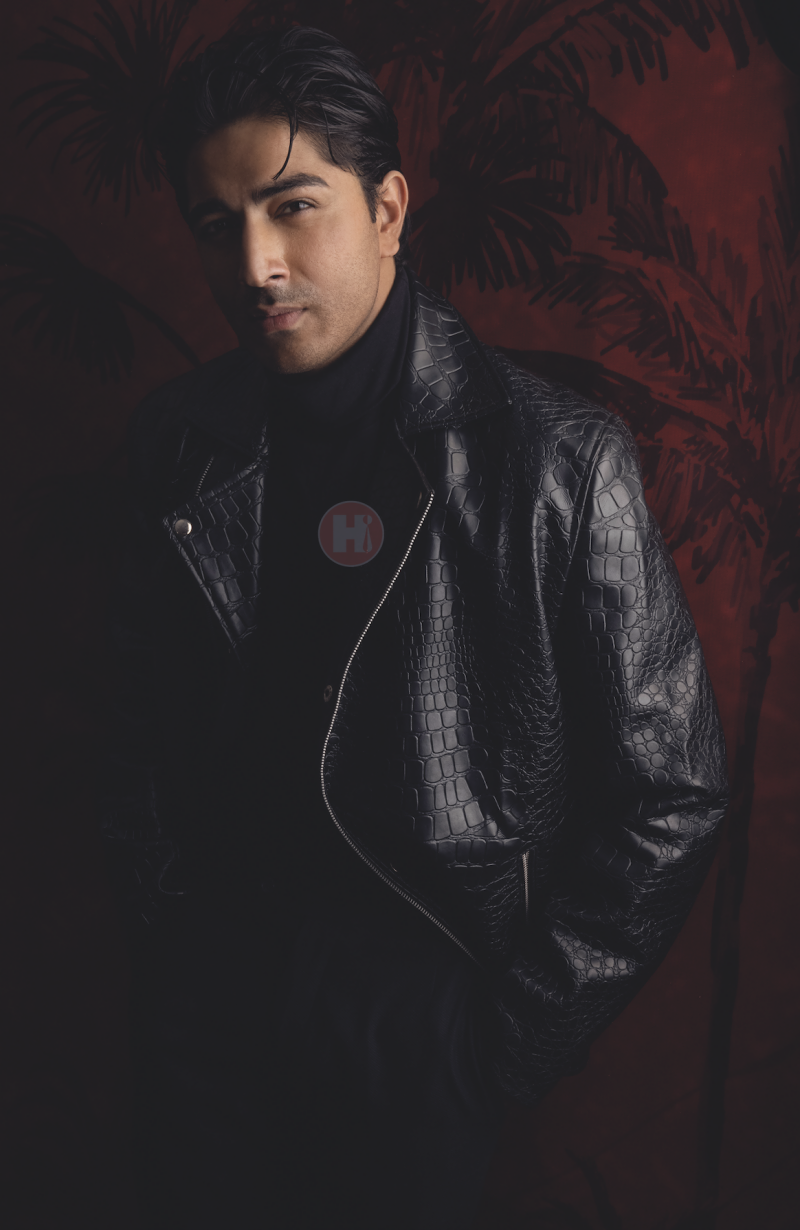 Is there a particular role you aspire to do in films or TV?

I am very clear on this! I want to do challenging yet impactful characters for any medium, genre or age group, therefore, there is no particular role as such that I aspire to do.

George Clooney is known for ‘One for you and one for me’ film practice. It means he’ll sign one commercially viable film for the film-maker, and then one for his creative satisfaction. Would you follow a similar approach?

No. I want every character that I play to challenge my creative abilities and feed my soul. My approach is polar opposite to George Clooney’s! (Laughs)

What are your views on Pakistan’s TV industry? What kind of serials should we be making?

Pakistani TV industry is in the right direction; it just needs to be more clear on the perspectives of story-telling. I want the makers to be more experimental. I guess we are making the same content over and over again.

We need to create content, dramas and characters for every age group. It is not just about the ‘hero’ and the ‘heroine’

Characters need to be written for every age group. We need experimentation and I’m hopeful it will work well in the longer run.

Where do you see yourself in the next five years?

Actually, I don’t make long- term plans. I trust Allah’s plan. I am just focusing on getting the best out of myself for self- satisfaction. I am just here to play my part, to strive and thrive, and wish to leave a legacy of my own. I just pray that I’m in a peaceful and safe space in the next five years.

"Our Marriage Is Completely Fine And We Are Doing Quite Well" - Amir ...