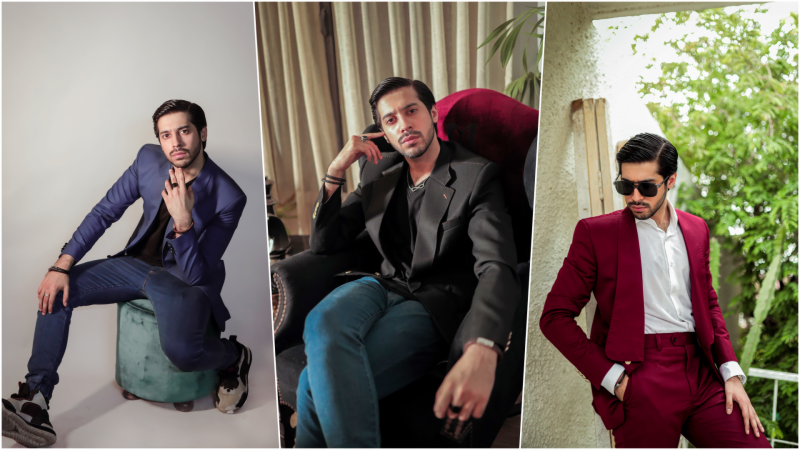 If you were to describe Hassaan Khan in 5 words, what would they be? 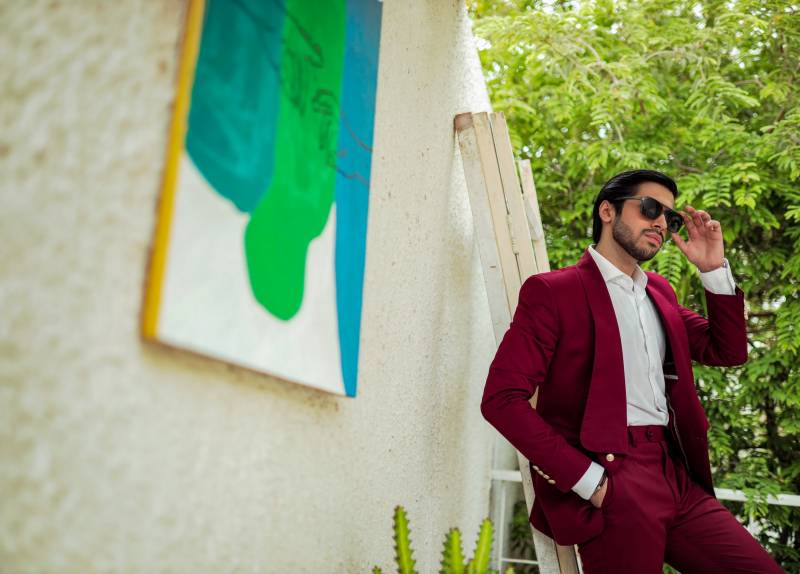 What and who motivated you to pursue acting?

I don’t know how to sum up this answer, but I’ve always wanted to portray characters that have never been played. I wanted to live characters and fantasize about them. This is a form of art and I do it with a passion, it’s not about the money for me. I just want to play different characters and that is why I do selective characters. I don’t want people to say I play similar roles. The thought process behind all of this is what pushed me to act, I feel as an actor you are able to live the life of various professions through each character we play. For example, Fahad Mustafa played a lawyer in Actor in law, through acting one can play any profession be it lawyers, actors, businessmen, doctors, a rich spoilt brat, or a poor man, you get to experience all kinds of variations. What better is there? I get to live out all my fantasies, I can be anything and anybody and play any fictional character in a drama. Life is but a drama and this is my thought process behind pursuing acting. 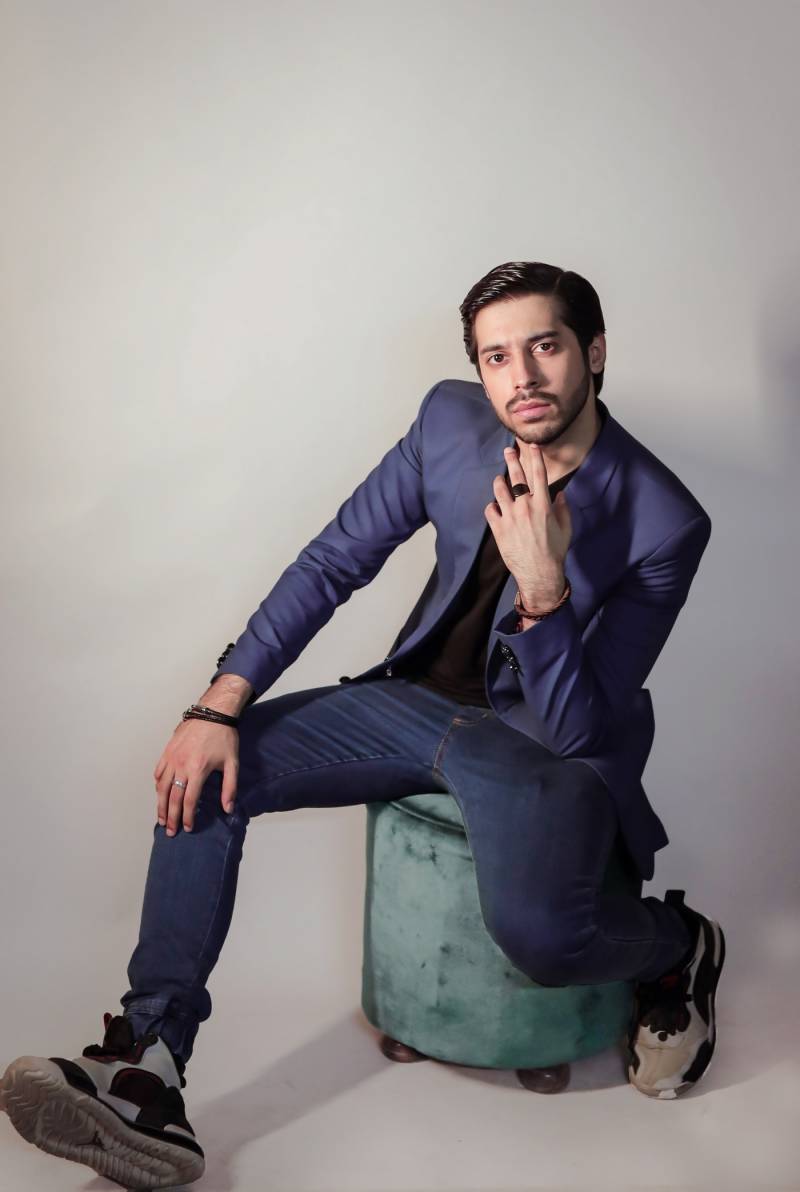 What would you have been if you weren't a model and an actor?

I would have been a lawyer and a very good one because that runs in my genes. My father is a lawyer; my brother is one too. They always wanted me to become a lawyer but they are my family and siblings so ultimately they supported me in my life’s decisions. After my secondary education, I was on the verge of taking admitted into law but things happened and I came across some opportunities in a blink of an eye everything changed and I went for media studies and did my bachelor’s in media studies. 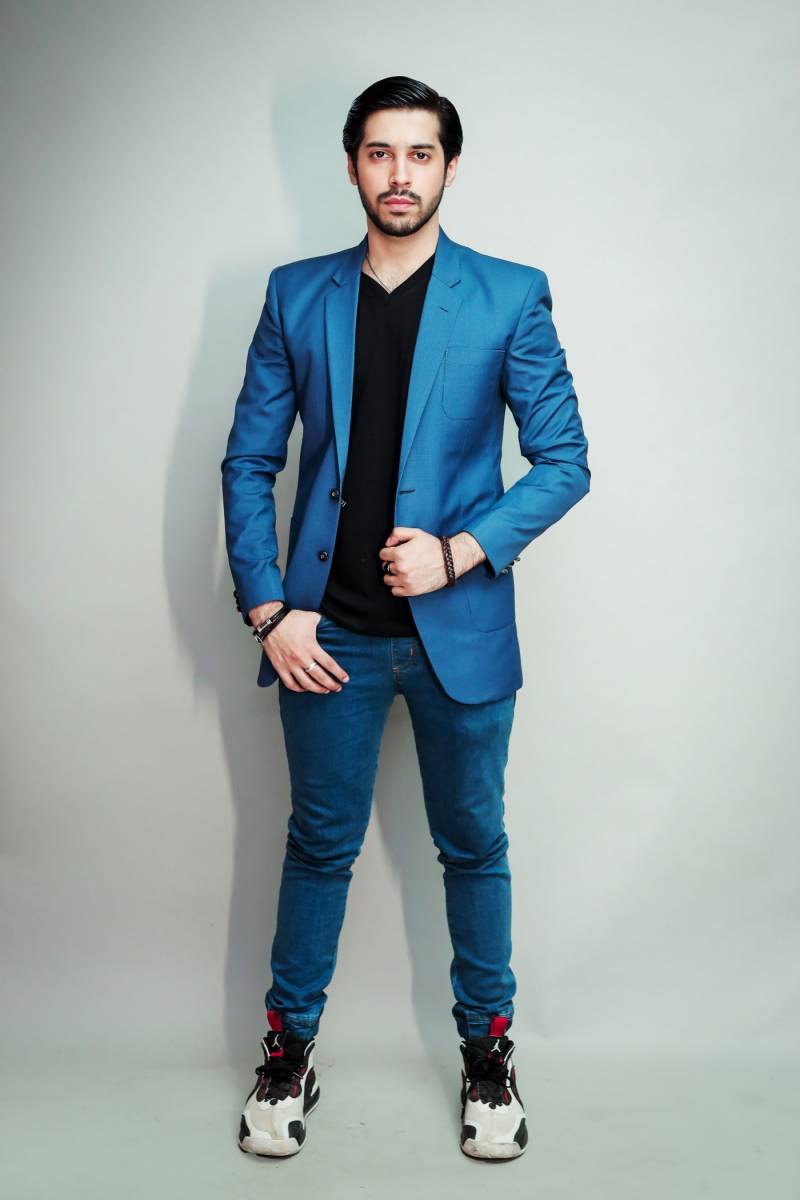 Do you have a favorite type of character you’d love to play?

Yes, I would like to keep it under wraps for now but I am working on a special project which I will disclose later. It is a completely different topic that hasn’t been worked on in Pakistan as yet so I’m excited to play that role. Apart from that character, I want to play positive and negative characters, I just want to play very different roles. 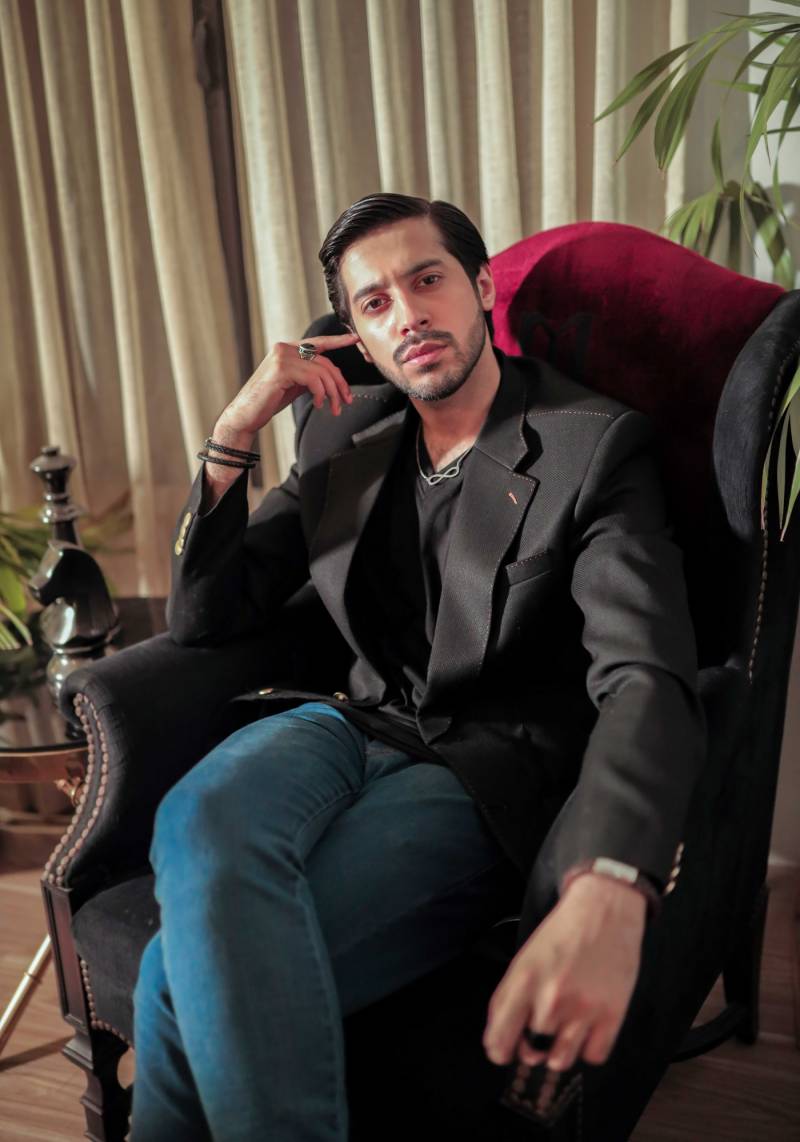 Which writer and producer would you most like to work with? 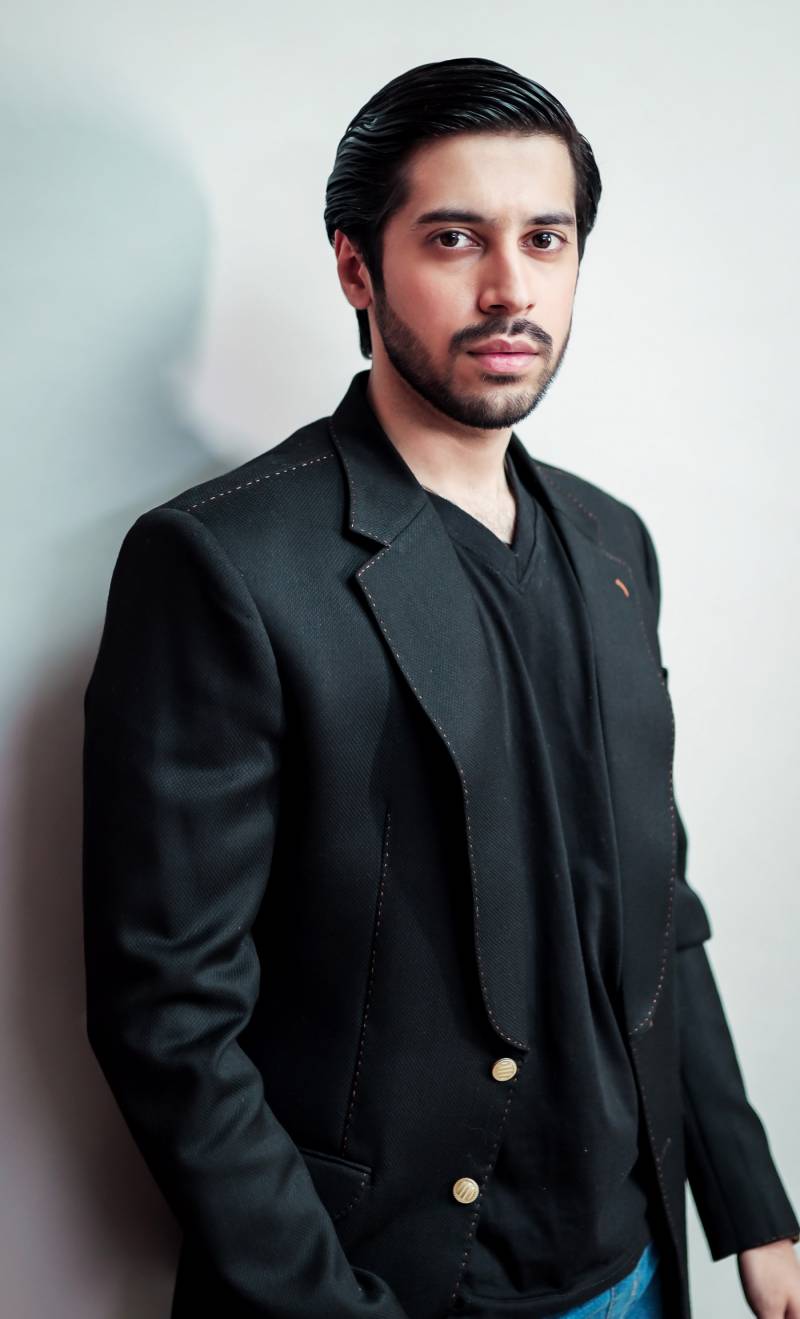 The list again is long, if it comes to legends I would really love to work with Qavi Khan Sahab, and I wanted to work with Javed Sheikh and recently got a chance to do so. We share a special bond and still remain in contact with each other. I’d also love to work with Bilal Abbas, he’s very versatile, same goes for Saba Qamar, and Yumna Zaidi, everybody is doing a very good job. 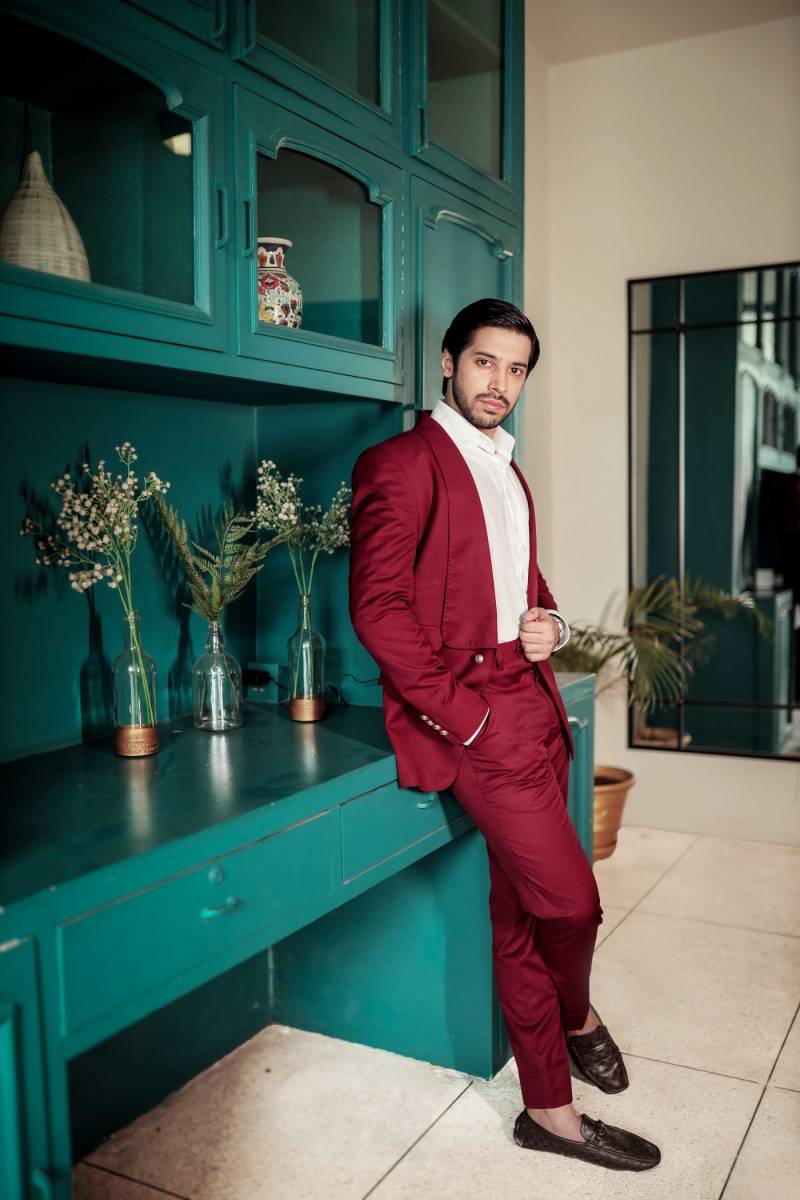 Have you been compared to any actors, and do you agree that you resemble them?

Yes, people have compared me with Bilal Abbas looks-wise, happened to me once when I went to Ocean Mall when a woman thought I was Bilal Abbas. Often when everyone keeps saying it one sometimes wonders if you really resemble them. But I would take this as a compliment as I love his acting skills and believe he is a versatile actor, I would also love to see us on-screen together and I think the public would also like watching two similar-looking actors together on screen! 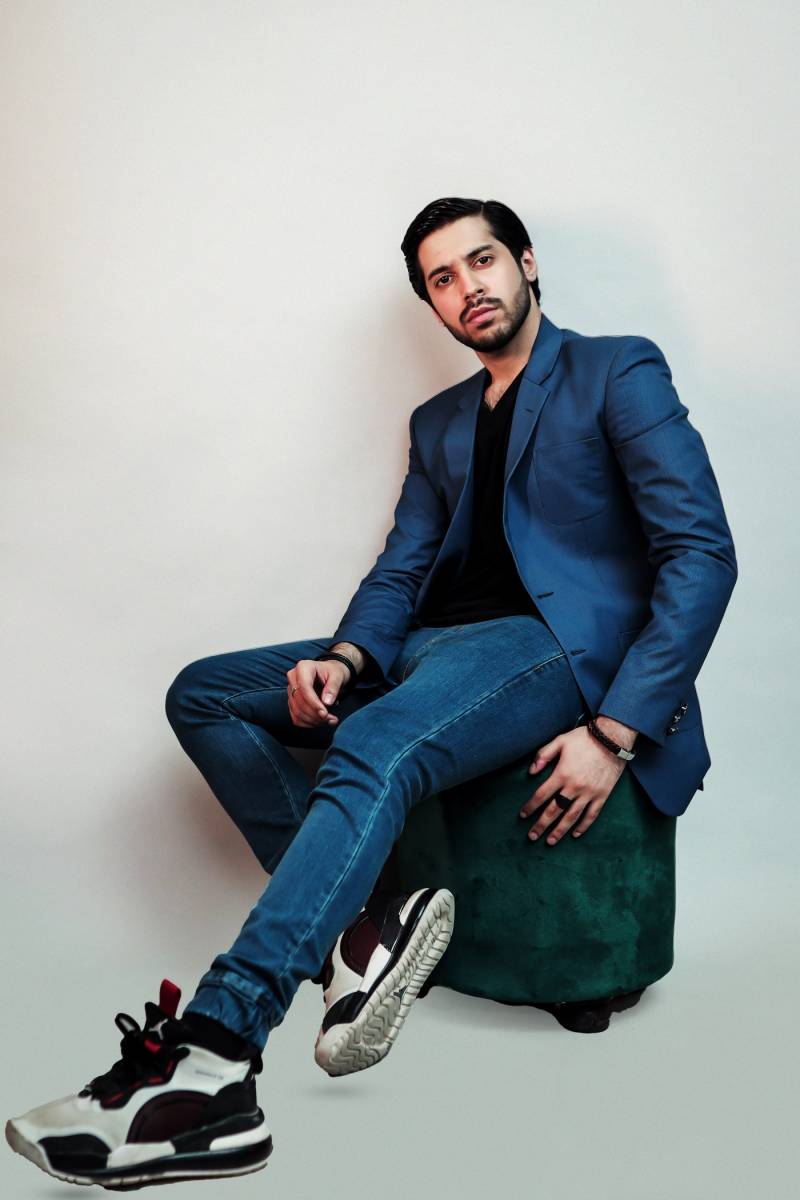 Apart from your phone, what is that one thing you can't leave your house without?

I cannot leave without my infinite chain. I have never taken it off as this has a story behind it and this sign is very close to my heart so wherever I go I wear it around my neck. 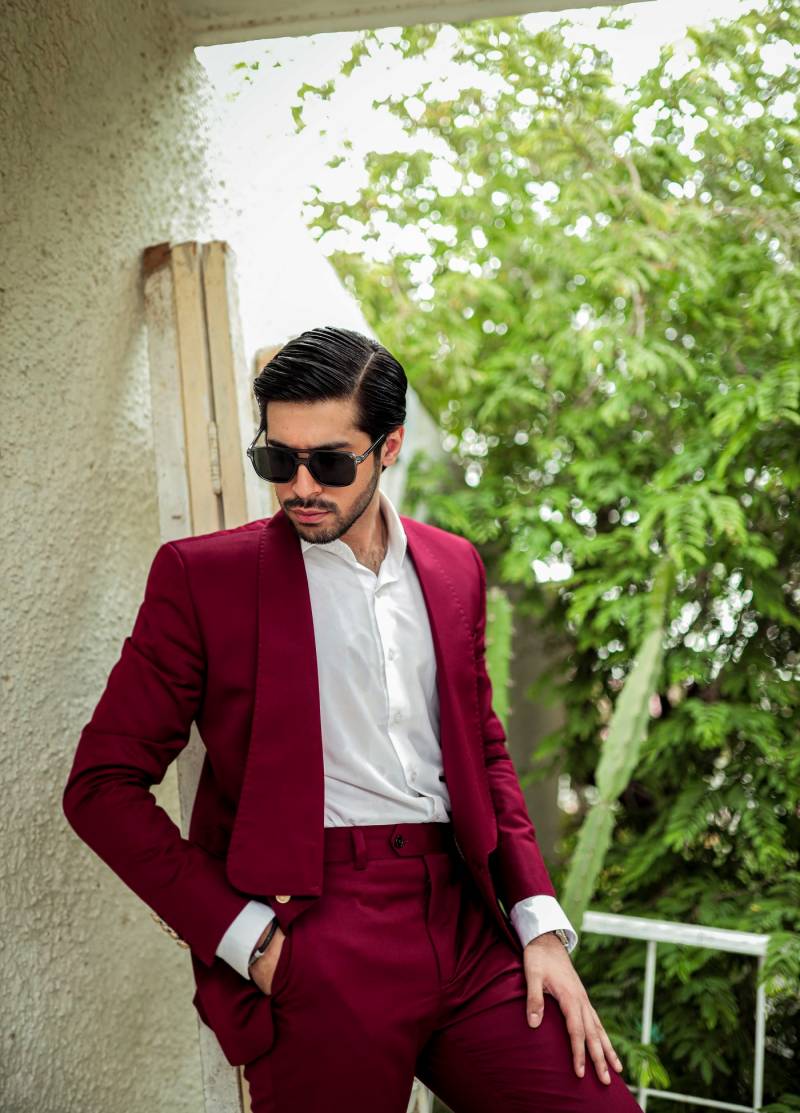 Do you have any acting and fashion tips you swear by?

Well yes, there’s just one tip and it’s ‘Be Yourself. Just be yourself and be natural, show your naturality in an entertaining way in acting. Don’t copy anyone in the modeling world either, be yourself and do your own poses and create your own fashion statement and style. Be yourself in every aspect of your life and see where that leads you, worked for me and may hopefully work for you too. 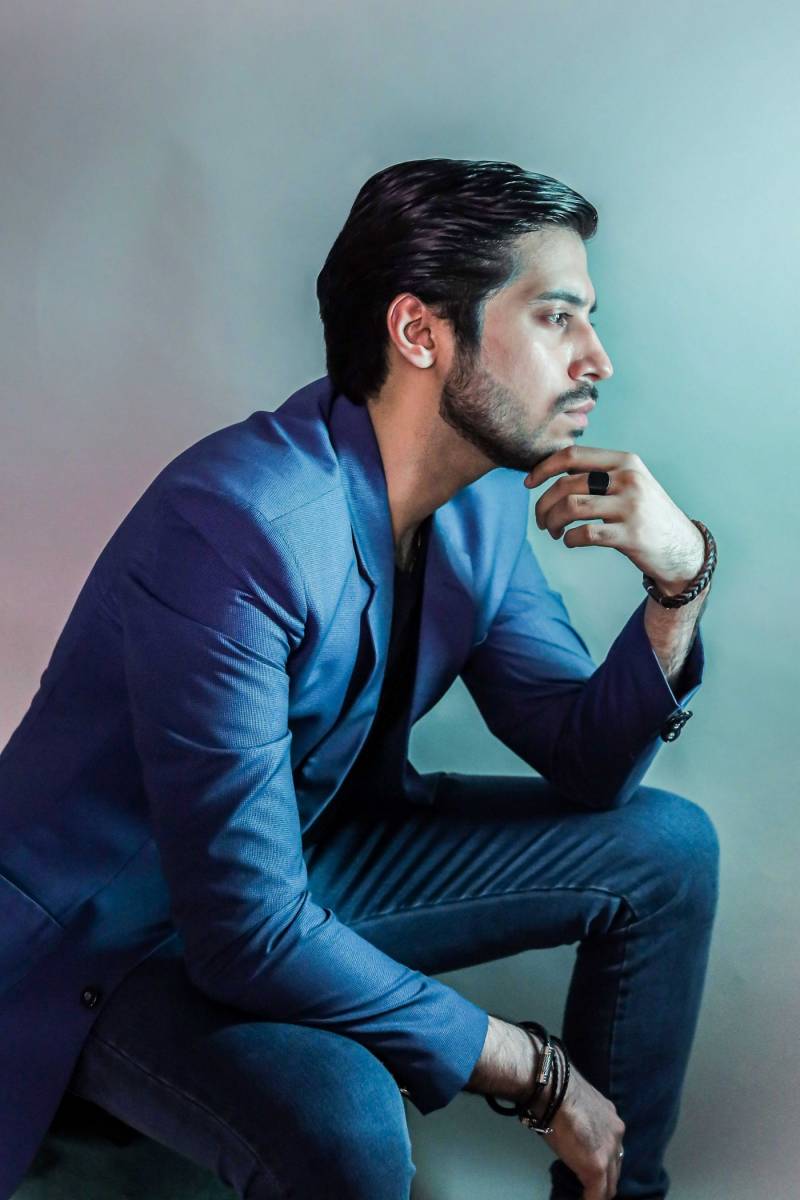 Is there anything you'd like to say to your fans?

Thank you so much to my fans for supporting me even though I am an emerging actor, the love that people have shown to me on my social media is a lot. I really have no words for how this love that my audience and fans show me motivates and pumps me to do better and stay focused. I want to do my best and ensure that I meet all those expectations that my supporters have of me.

9 Super Hard "Which Desi Dish Would You Choose" Questions Ever