Falak Ahmed Sheikh Has Us Swooning With Her Debut Song

We can’t stop watching Falak Ahmed Sheikh’s debut music video Gallaan. The simple choreography and videography are spot on! It has a soft beat, catchy tune, and Falak’s melodious voice was the cherry on top of the cake. Definitely on our list of summer tracks. 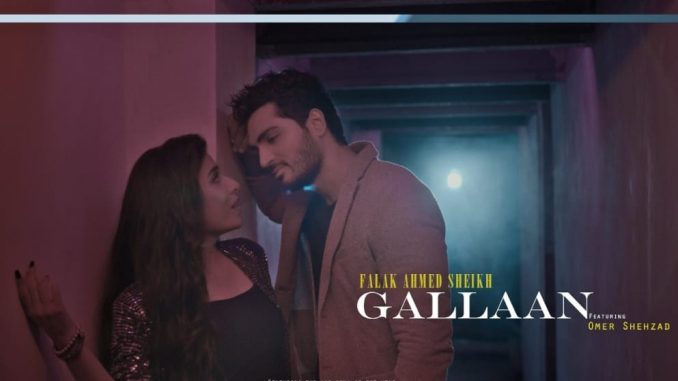 Falak was giving us major boss lady and androgynous vibes in this music video; dressed in a chic silver metallic pant suit paired with pointed-toe heels while she was also seen in a sleek wet-like hair, wearing a white button down and black tie in another shot. For both the looks she opted for a very subtle glowy to nude makeup look. We cannot get our eyes off her. While we couldn’t get enough of Falak, the dapper Omer Shahzad made an appearance and will definitely make the girls swoon with his handsome looks—these two looked fabulous together and made a perfect pair. Watch the video below and let us know what you thought about Falak’s debut song. 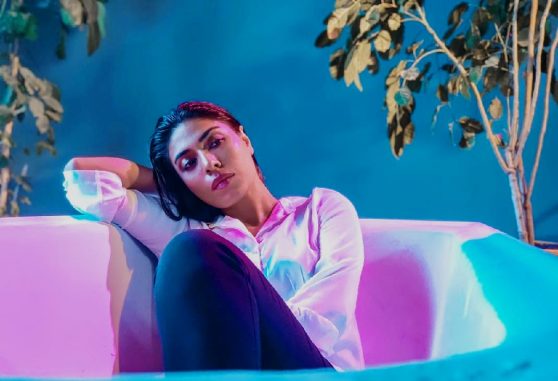 Falak was a successful model and has now transitioned into the field of singing. We cannot wait to see how this path turns out for her. She will definitely kill it!