Hello! meets the cast of  Janaan in London and here's what they have to share!

Q: What attracted you to the script?

Armeena: For me it was a matter of progression. I jumped at the opportunity, as it was another character I wanted to explore. It was a natural progression from Bin Roye.

Bilal: By the time I was approached the script was written and Osman Khalid Butt had done a great job, no doubt. I picked it up and didn't put it down.

Ali: For me it was a bit more personal, Osman Khalid Butt is a close friend. We started our careers together. I have acted with him before and we share really good chemistry on screen. It was that simple, if Osman is involved then it had to be real good! Additionally, the producer is a good friend. More than anything else it was the solid team. I completely trusted them and their capabilities. 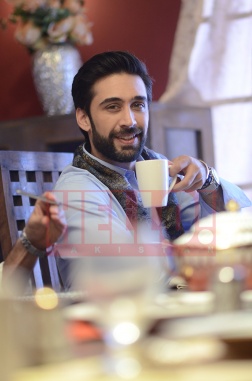 Q: As time progresses we are using films/dramas to address societal issues? I guess we can all agree that it is the best way to explore these issues and start a discussion. Any such issues that come to the forefront in this movie?

Ali: It is funny that you say that. It is a film that is rom-com but it addresses a very important social issue, we can’t say what it is as it would spoil the film but here is an underlying message and we are glad that it touches on it as it is an issue in Pakistan. That's the magic of cinema, it is the best way to create dialogue on that.

Bilal: There are a lot of rom coms out there- what is different is that it's not a film for the sake of a film, it is a film with an important social message. And, it is addressed in a beautiful way. 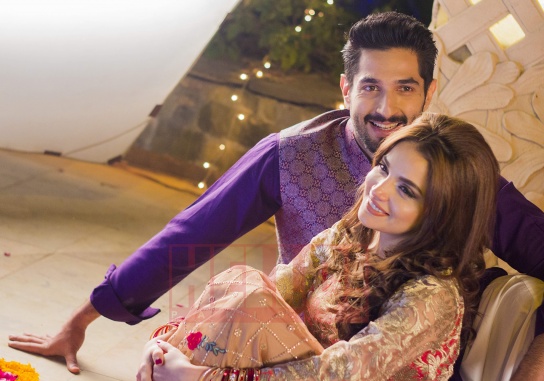 Q: With Janaan you have really crossed borders and pushed the film outside of Pakistan especially when it comes to promoting the film, any particular reason behind that?

Bilal: We want to take Pakistan to a global platform. The idea was to create a product to present on a global level so we are not only looking at something that is limited to Pakistan because everything that you hear about Pakistan is negative. There are some great things as well. The film is beautiful especially the scenery! 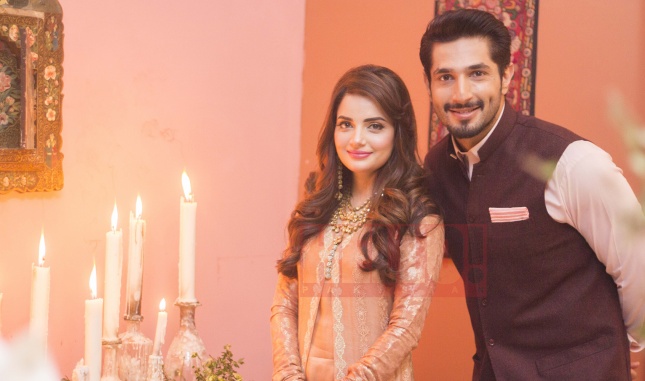 Q: Armeena, you were born in Canada and reside in Manchester now, so how was it for you going to Pakistan and working there?

Armeena: As an actor you have to be adaptable and Pakistan wasn't anything new to me, my parents take me there every summer and I am completely aware of the culture. Besides, there is nothing majorly different and being an actor eased me in to that.

Q: So, you've all been involved to an extent with dramas series and films?

Bilal: I have never done a drama!

Bilal: It's just one thing I would never do! 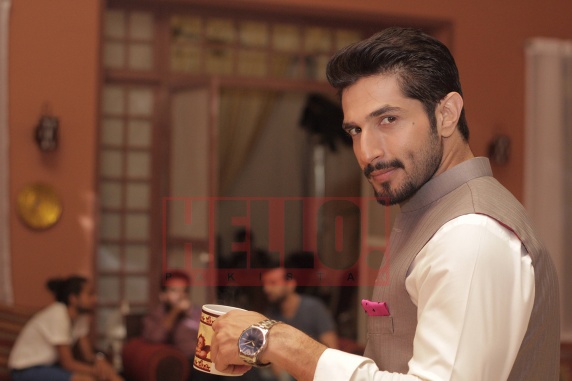 Q: Any particular reason - is it because of the commitment compared to a film for example?

Q: I would have thought it would be the other way around?

Q: So you turn off the switch to your social life then?

Ali: Yes, it’s definitely off. You can’t go to the gym and you have to immerse yourself in to it. Plus it’s hard to get in to character because you don’t have time to think about the next scene. It is not like the scenes are planned, you maybe doing scene 52 from episode 16 and then suddenly scene 10 from episode 5 and you have very little time to prepare. Film is easier- you are doing 2 to 3 scenes in a day. 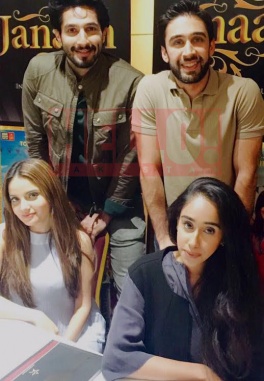 Q: So, inevitably it takes less time to do a film? Wow you learn something new everyday!

Ali: Yep- it takes a lot less. Because you have maximum 200 scenes.

Bilal: Hats off to Armeena and Ali who have done dramas! I just feel it takes a lot more.

Ali: Yes a lot more, for dramas you to 700-800 scenes, which is about 20 episodes to fill up. So for a film you have more time. But then film is also a different medium and it is there forever.

Q: I guess also because there’s not many films out there compared to dramas you have to put everything in to it and so it can’t be too strenuous?

Ali: Exactly! It's a great medium and it’s difficult to compare the two. But acting is acting!

Did you enjoy this feature? Leave your feedback in the comments below!

The Rise and Rise of Bilal Ashraf!

"It Doesn't Get Any Bigger or Better Than Yalghaar" - Bilal Ashraf