Empowering women with better education, being sensitive towards their health problems, ensuring equal job opportunities and respecting their rights will go a long way in transforming Pakistan. 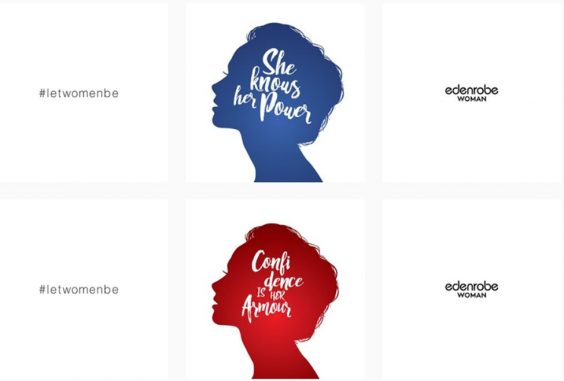 Experience has reaffirmed that countries progress fast where women are educated and receive equal treatment as men. For a mother’s liberation is the deliverance of the entire family. A recent IMF study using empirical data and research statistics “determines that women’s economic empowerment is key to growth” and could boost Pakistan’s GDP by 30%.

We have the example of several countries that have hugely benefited as a result of women being given equal rights. Sweden is one country that is at the forefront of gender equality and emancipation of women and has undertaken several measures through legislation and implementation of reforms. Clearly, there is a huge disparity between the levels of development, attitudes and culture between Pakistan and Sweden. Yet it would be relevant to share some of the experience for the benefit of Pakistan.

The Prime Minister Stefan Löfvén took this development to the next level, declaring his incoming government a feminist government, the first one in the world to do so.

Pakistan’s Constitution, as per Article 25 (2), is emphatic about giving equal rights to women. Unfortunately, despite this discrimination persists because of the failure of governance and antiquated customs. Thus the question is not only to educate the people but also to create conditions whereby those women who are contributing to socio-economic development are encouraged and feel safe in their working environment.

Women have made contribution and excelled in multiple professions leaving their mark. Keeping it all in perspective, and celebrating women and their achievements, edenrobe Woman's  new lawn unstitched collection has come out with 113 designs catering to women of all ages. Sana Javed is the face of the collection that has been launched on 9th of March. 'Let Women Be' is the name given to this collections which has a vibrant color palette and exuberant designs that includes chiffon, silk and woven material. The collection has captured the essence of a woman's strength and beauty. 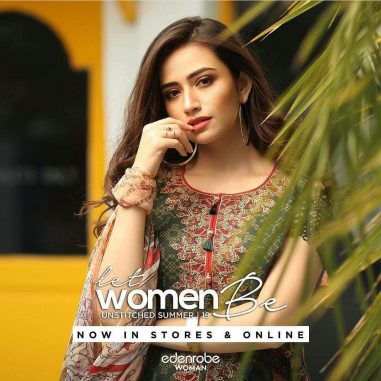 The brand edenrobe believes in women being part of the mainstream society and through this campaign it is trying to reach out to girls and women to be confident about what they should and should be doing. Restricting themselves because of their gender of  being a women shouldn't be done as they can do as much as anything that a man can do! Such as being a working women who earns for her family, riding a bike or bicycle to reach a certain place, or playing cricket. Society should accept, cheer and let women be confident and feel liberated. 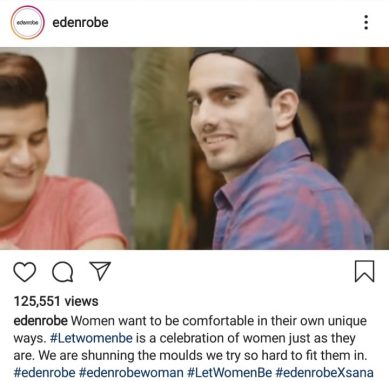 edenrobe Woman stands tall with women empowerment and emancipation in all walks of life, it does not believe in showing women as beautiful object using luxury brands, getting out of expensive cars and being in exotic locations, edenrobe relates itself to ordinary woman accomplishing extraordinary things, their day to day struggle, triumph and happiness. 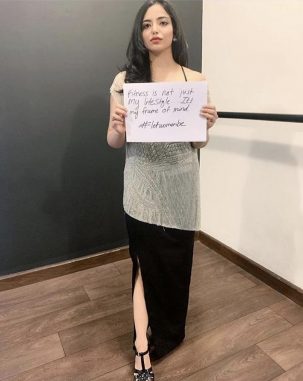 Since the communication is relevant and relatable, many influencers and people of opinion are supporting the campaign through the play cards and telling society including women as well that #LetWomenBe 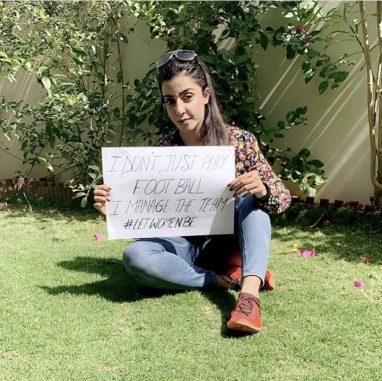 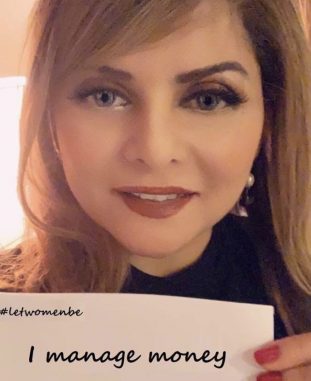 Brand seems to be the sure shot winner of women’s heart this year too, by talking about the real woman, the role they play and the people they influence and inspire in their life, this year again the brand has created conversations and it believes that a woman in this era can get away with gender-associated label and do anything they want, accomplish anything they set their mind to, and be best at everything they do. 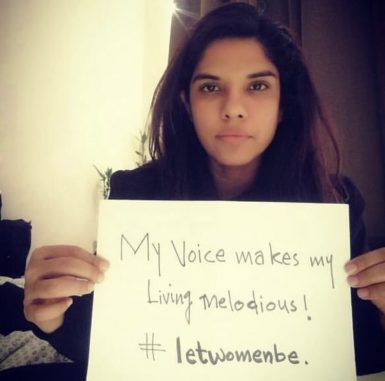 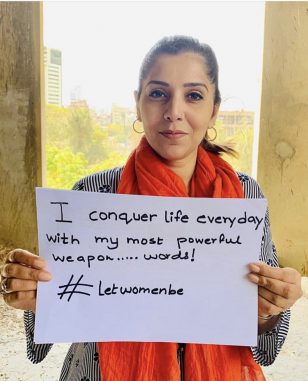 Cola Next’s Latest TVC Is All About Women Empowerment And We Are ...