Exciting news for all cricket lovers- Pakistan will host the 2020 Asia Cup for the first time in over a decade. However, the final venue for the tournament remains unclear over whether it will be played in Pakistan or the UAE.

The decision was made in Dhaka, Bangladesh with the ACC president Nazmul Hassan Papon saying, “The next Asia Cup will be hosted by Pakistan, and the hosting right belongs to them. Where they will host the tournament, it’s up to them."

The 2018 Asia Cup was scheduled to be played in India, but was shifted to UAE with India triumphing over Bangladesh in the final by three wickets.

The tournament, which will switch back to being a T20 event, is scheduled to beplayed in September 2020 – month ahead of the World Twenty20 in Australia. 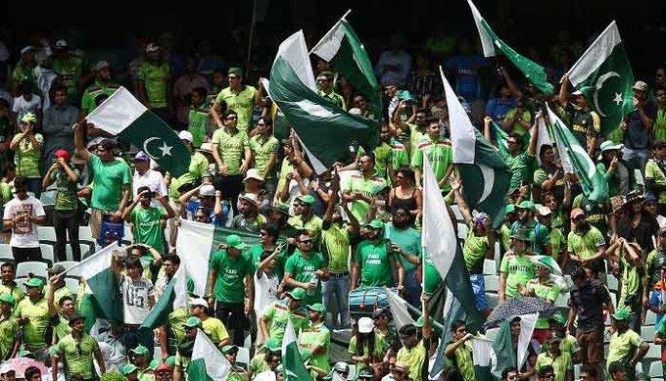 ASIA CUP CAME TO AN END – OUR HEART IS BROKEN