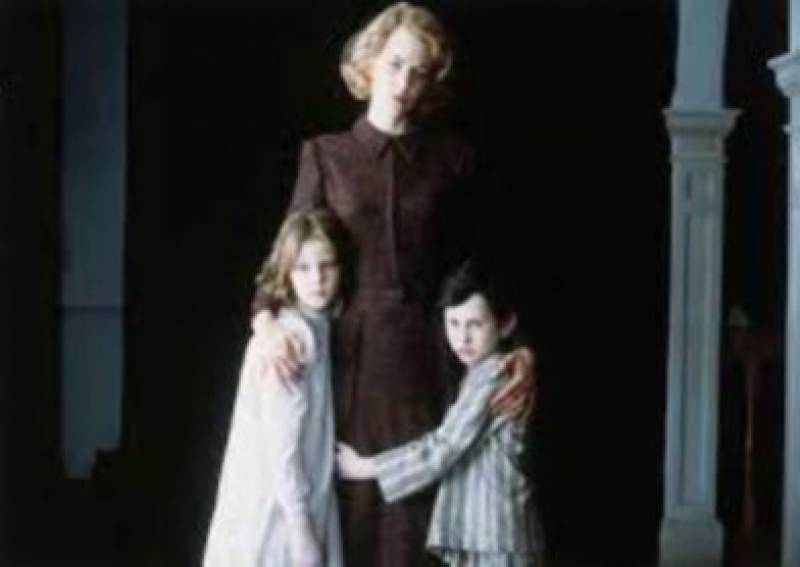 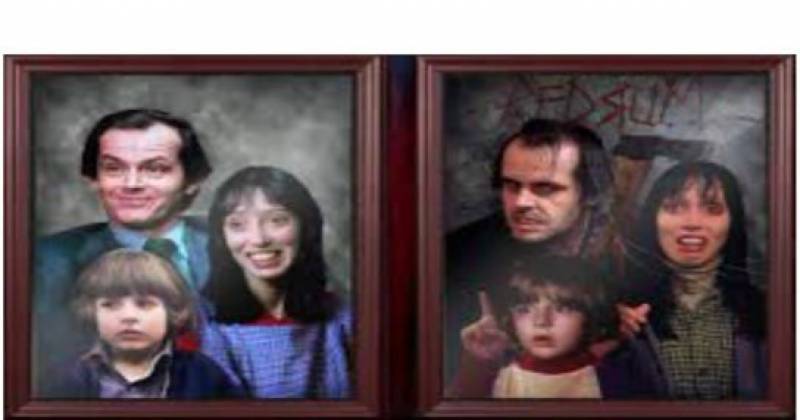 Its friday the 13th and we know what that means! It's time to host the ultimate impromptu movie marathon with these 5 movies that are bound to keep you and your friends squirming all night. If this list causes you to hide your face behind a pillow because you can't deal with the suspense, i'll know i've done my job.

This 6 part series has an extremely strong Turco-Islamic identity. Focusing on the concept of Jinns and Jin possessions, it definitely takes you on a rollercoaster ride. People who have watched it claim it kept them up for nights and forced them to sleep in their parents' rooms. This series is allegedly based on true events that occurred in Ankara, Turkey. Real or not, the movies are intelligently done and are definitely worth watching tonight.

Whether you're a fan of horror movies or not, I know you've heard of “The Shining”. This Stanley Kubrik film based on the Stephen King horror novel, is said to be “one of the greatest horror movies of all time” and is a landmark movie that helped revolutionize the film industry at the time of it’s release back in 1980. Kubrick uses his wild imagination to create the most unforgettable psychological horror film in the history of cinema. “The Shining” doesnt play into your regular horror movie trope and is a testament to Kubrick being way ahead of this time.This movie shows Jack Nicholson's best preformance since One Flew Over the Cukoo's Nest. Well acted by everyone including a very small child, and follows a great storyline. It's a scary, intense film with a very dark tone, creepy settings, and an ending that will leave everyone guessing.

This horror-thriller is definitely a favorite one on my list. “The Others' ' has an incredible plot and creates the perfect psychological horror experience. Set in a secluded house, the story revovles around a mother and her two children who feel some strange events occuring around them. Trust me when i say it's mind blowing and one can't rave about it enough. The acting, visuals, directing, and everything else was phenomenal and it brought a freshness to the otherwise repetitive horror film genre. You can not skip out on watching this tonight, I can guarantee that even your most intuitive friends won't be able to pin this movie down.

Of course this was going to be on our list, and I promise i'm not just adding this for the fun play on words. Based on the real life murders of three teenagers in finland, it follows the story of a group of teens that are working as Camp Councillor's and are stalked and murdered by someone seeking revenge. This movie is a must watch. I would go as far as to say that this slasher horror film paved the way for many slasher movies to come in the future. Paramount pictures went all out with pushing the boundaries of this movie in whichever way they could, and that really helps set this movie apart.

The last movie on our list is none other than the modern supernatual film “The Conjuring”. A classic haunted horror house movie. Based on a real life haunting during the 70s in a rural house in Rhode Island. This film tried to tie in all the different ways horror can be depicted from creepy dolls, a very haunted house, demonic possession, paranormal investigation and much more. You really feel the danger, tension and love between characters as all of them go through a hellish series of events. The brilliant acting and writing of the characters definitely helps set this movie apart from other regular run of the mill horror movies. It's scary enough to stay on your mind for much longer than one would be comfortable with.

7 Sure Signs You’ve Got That ‘Friday Feeling’

Influentials Put Their Weight Behind Kashmir Solidarity Hour This ...