Sevak: The Confessions Episode 4 Reveals Why Modi is Called ‘The Butcher of Gujrat’ 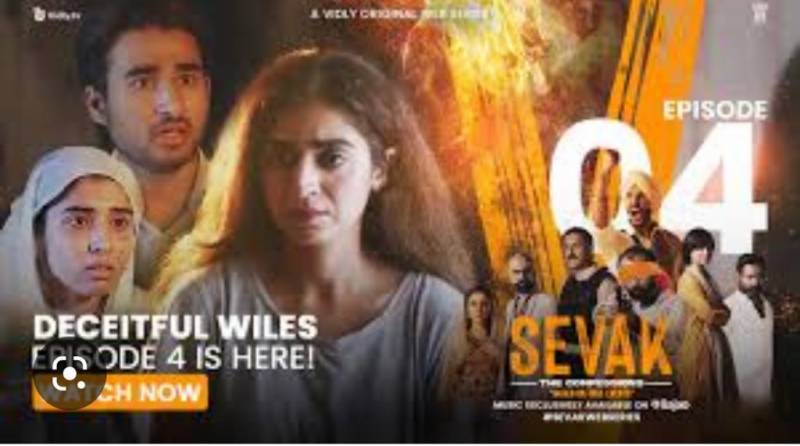 Vidly.tv’s Sevak: The Confessions continue to toggle between flashbacks of the past tragic events in India and incidents in 2022.

Episode 4 unveils the explosive events that followed the 2002 Gujrat riots. Vidya (Hajra Yamin) goes into a throwback where we realize how Muslims in India were subjected to ghettos and their rights were exploited. This fueled segregation and discrimination between Muslims and Hindus. It sketches a clear picture of how the infamous ‘Gaurav Yatra’ led to a dramatic rise in the popularity of Modi in India. Back in the day, Vidya’s father gives her the responsibility to cover this in his newspaper, which frustrates her brother Arwind. 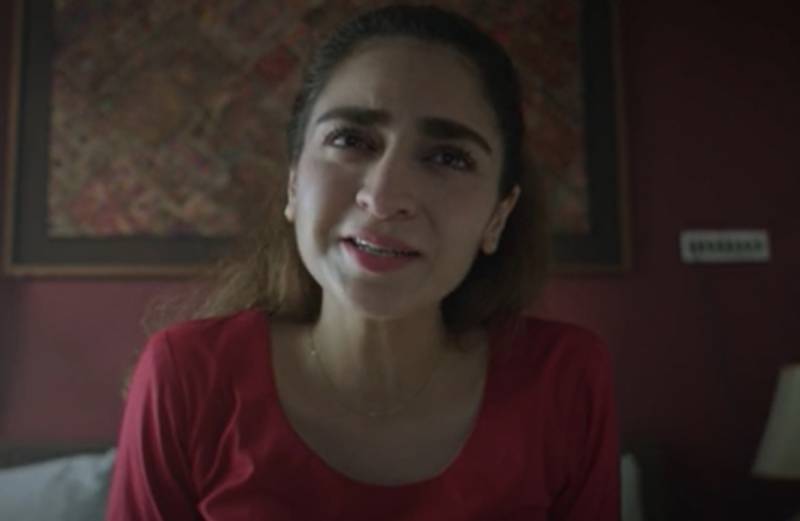 The 2002 Riots of Gujrat by the Butcher of Gujrat

The burning of a train in Godhra callee Sabarmati Express triggered the violence in Gujrat even more. The Muslims of the said state received all the blame for it while the fire is claimed to start from one of the carriages inside the train. We see in a flashback that Vidya interviews the Muslims who suffered from the violence in the fifth-largest Indian state. The people were burnt and raped as the cities were ablaze with riots.

The episode is an eye-opener as it blatantly points toward Modi and how he aggressively started his Anti-Muslim movement in India back in 2002 that continued with the Pulwama Attack. This dark history is the reason behind Bilawal Bhutto’s ‘Butcher of Gujrat’ remark to Modi at a news conference in New York. Modi got a clean chit and is the Prime Minister of India despite the ethnic cleansing of Muslims in 2002.

We also see how Jeet Singh (Moshin Abbas Haider) rises to fame as a star in Punjab. While he wants to leave for Canada and settle there, his grandfather gives him the idea to become someone so influential that people of the soil start listening to him. He becomes a model and grows into an actor, following his grandfather’s advice. 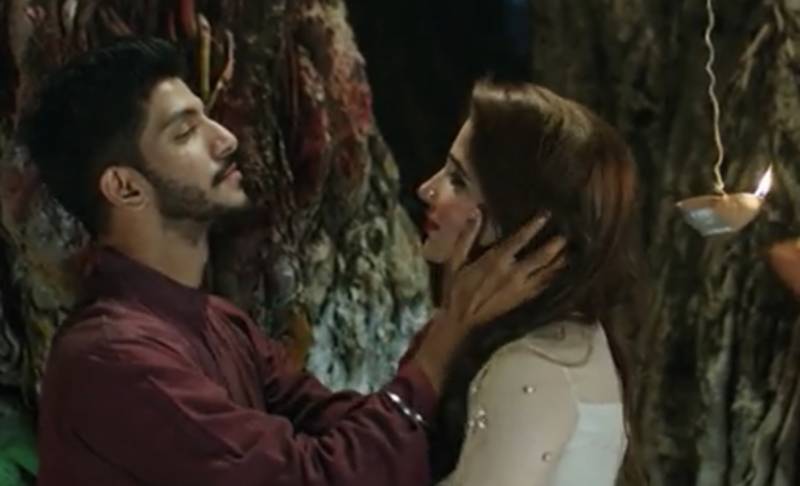 On the other side in real-time, Mannu and Vidya are on a run as usual. They seek help from a Sikh fan of Jeet Singh and seek an abode in his tractor, so that he can hide them in a safer place. However, they get ambushed by the police and some of the goons. From there, the duo of Vidya and Mannu escape on a motorcycle

What will happen next? Episode 5 will unravel it all with even more atomic truths dropping on the viewers.

The team behind Sevak deserves an applause

Sevak: The Confessions has been banned in India as it exposes some harsh realities that the world truly needs to know. The bold Vidly.tv series is playing a key role in spreading awareness about the dark history of modern-day India standing tall while the blood of minorities continues to flow.

The team of Anjum Shehzad and the cast of Hajra Yamin, Mohsin Abbas Haider, Nayyar Ejaz, Nazar Hussain, Adnan Jaffar, and Amara Malik deserve applause for partaking in the project that was bound to take a controversial turn. The performances of all characters are at par and so is the direction. Together, the creative unit of artists has made Sevak a must-watch for all Muslims, Hindus, and Sikhs.

Why Amir Khan Called Off Divorce With Faryal Makhdoom

Narendra Modi Chooses Not To Fly Over Pakistan Despite Pakistan ...