Celebrity Boutiques Have Arrived in Pakistan!

We Pakistanis are a fashionable lot. We are always looking for the latest trends and when looking for inspiration, celebrities are an obvious source. Lucky for us, a platform called Celebshop has been launched in Pakistan for the exact same goal except the products are not celebrity endorsed, they reflect the celebrity’s personal style.

As Pakistan’s first lifestyle mall, Celebshop has celebrity co-owned boutiques, with each and every item curated by the stars themselves. The platform currently has 30+ celebrities onboard and brands include both high-end ones, like Giorgio Armani to more affordable ones like Maybelline and L’Oreal. 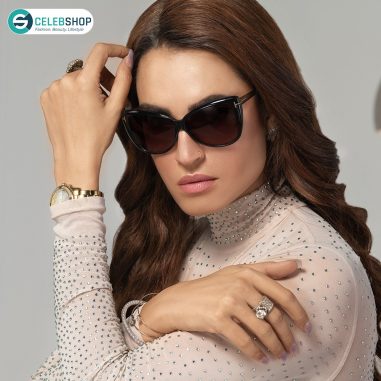 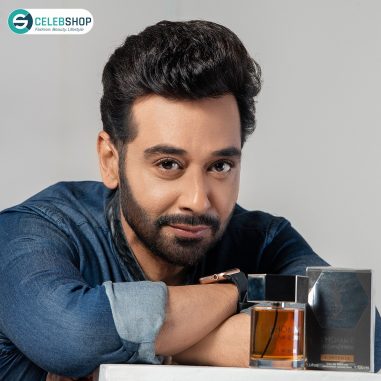 This is an interesting concept because it puts celebrities at the forefront of the business and gives them the reins of converting their influence to sales. The only difference is that Social Media is the driving force.

Business being run on Social Media is not new to Pakistan. In fact, before Facebook introduced its marketplace in 2016, men and women were already buying and selling on local Facebook Groups. These groups, although not streamlined, thrived on reviews, community and shared interests. Some groups allowed only specific categories of products and sellers saw success through validation from buyers of the closed community.  There were a number of drawbacks of this business model. To begin with, authenticity of products was an issue. The Facebook groups were also not equipped to deal with large number of transactions and prices were not regulated, especially on imported brands. 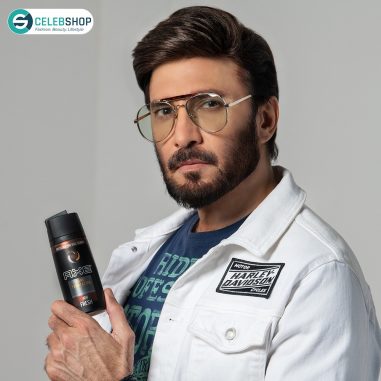 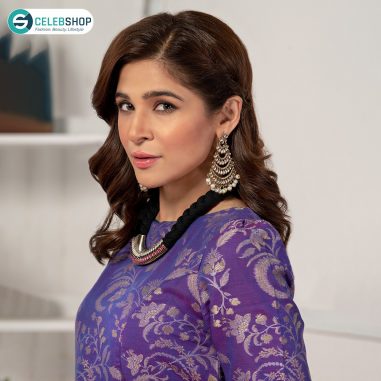 Celebshop sells products through its website only. The only difference is that it combines the Social Media followers of Pakistani influencers and connects them to a shopping platform. Social meets commerce, in other words.

Social Media has given us insight in to the lives of celebrities whose personas were limited to TV screens before. We now see them beyond the camera and have access to their unfiltered opinions; metaphorically speaking of course. Celebshop’s launch seems like a step in the right direction and long due. 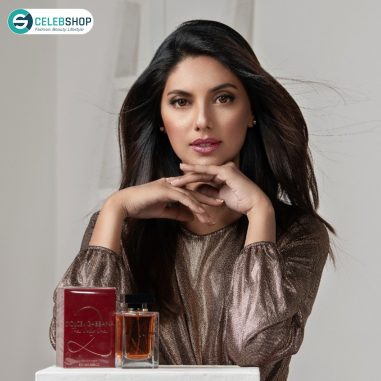 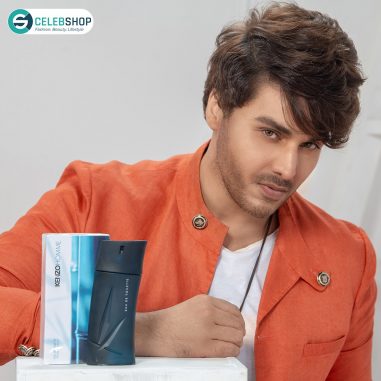 7 Most Unbelievable Celebrity Looklikes Ever

Can You Guess The Celebrity Just By Their Eyes