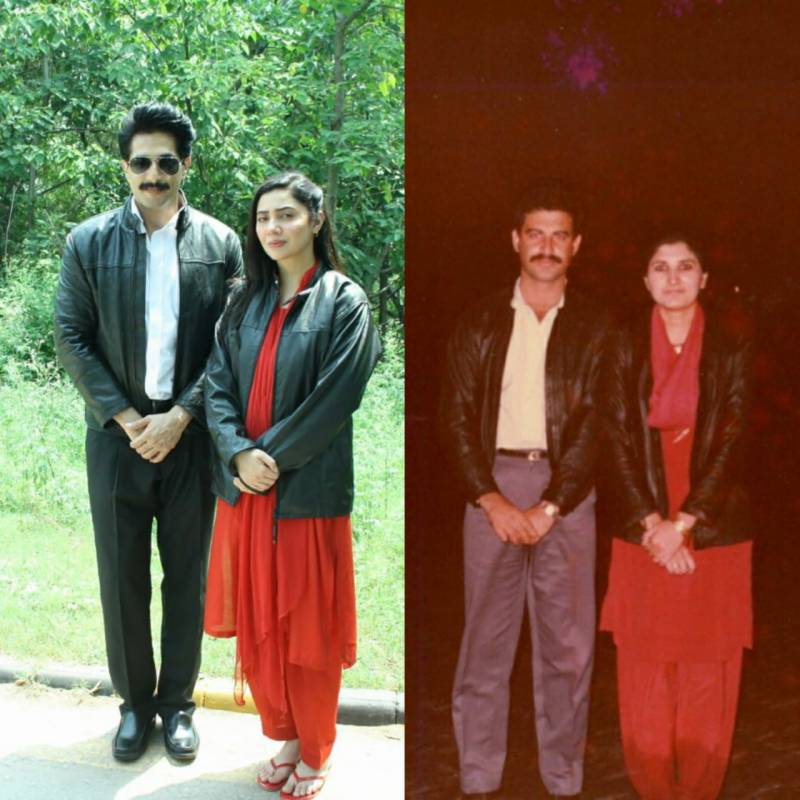 Aik Hai Nigar aired in all its gold and glory last weekend, 23 October, 2021. Expectantly, it made waves across our virtual, post-covid world. 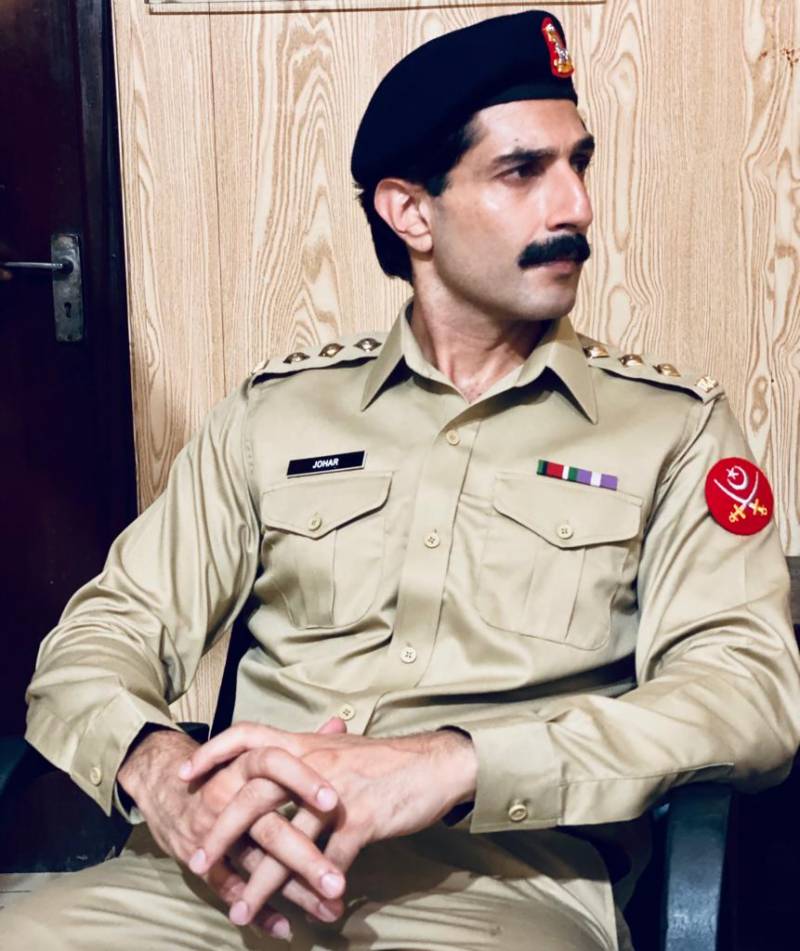 Truth be told, the telefilm exceeded our expectations and did justice to the biopic of legendary Nigar Johar: Pakistan Army’s first and only female Lieutenant General.

It finally offered masses an insight into the life of the Ironwoman, whose work has served to inspire the nation. Her story made us praise how our country has been so progressive, opening its army’s doors to women displaying dedication. 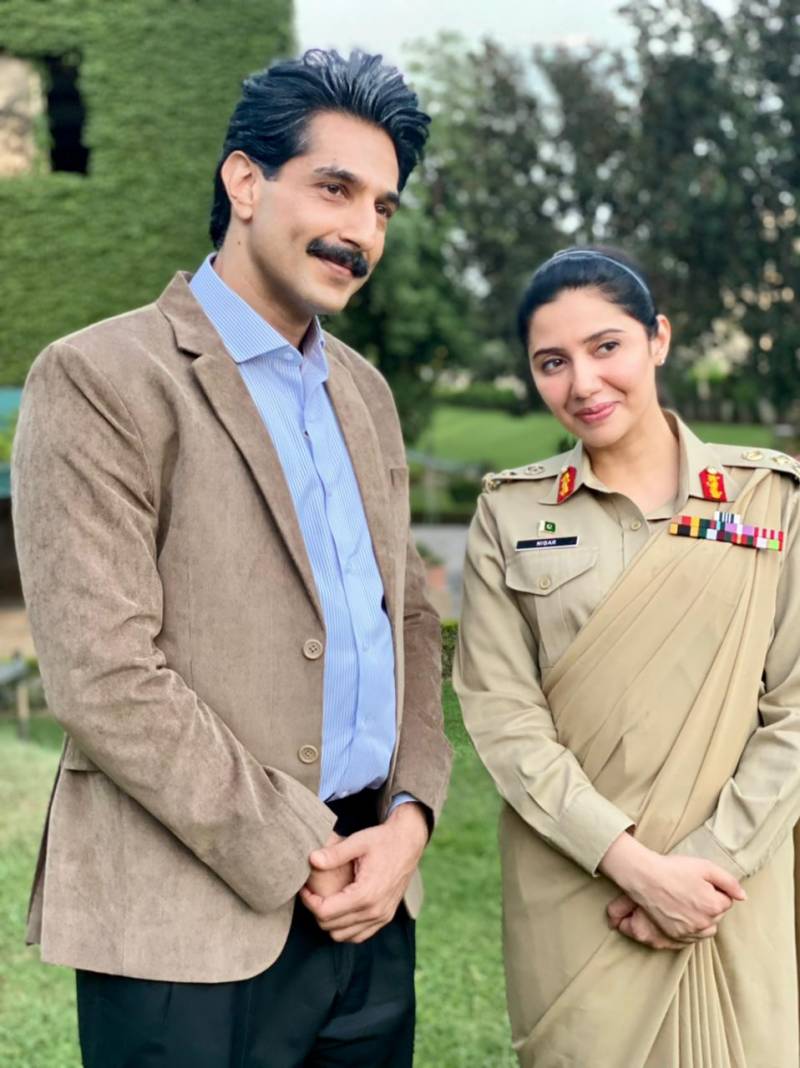 Of course, the telefilm is based on the tropes of women empowerment and serves as a massive lesson for the country’s male populace. In fact, we strongly enunciate the need for all men to watch it.

The telefilm exhibits how men advocating for women's rights to education and excel in their career leads to a more aware, understanding, and inclusive society. Here’s what we loved about the contribution of men in Nigar’s life as shown in the telefilm.

Aik Hai Nigar teaches us how women can rise to the top if they thrive in an environment where they can breathe, pursue their dreams, and most importantly, are encouraged by supportive men in their lives.

For General Nigar, it was her husband, late Major Johar Khan (enacted by Bilal Ashraf) who ensured she unlocked all her goals. He cheered and lauded her, even when she outranked him and bagged promotion after promotion. Proving that marriage should never act as a barrier for a career-oriented woman, he makes us realise how such men are of a rare kind, but are an embodiment of what today’s men must work towards. 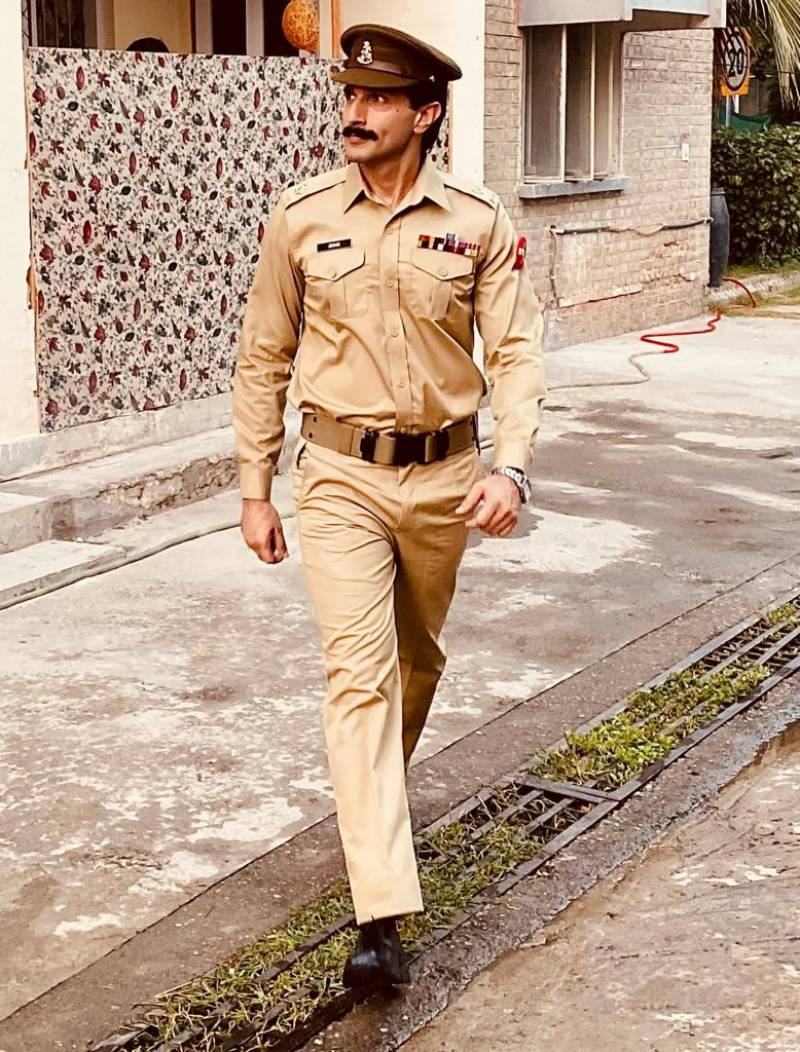 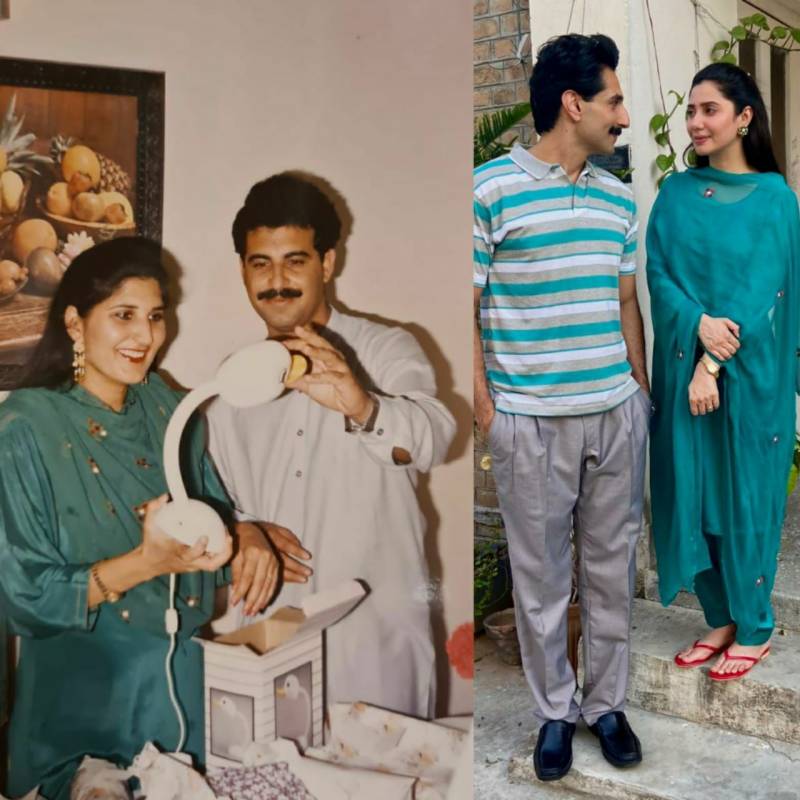 Kudos to Bilal Ashraf for seamlessly stepping into Major Johar’s shoes and essaying his life with such grace. He aced all scenes, adding passion, emotions, and strength into the story. There were several events in the telefilm that Ashraf made us fall in love with; he supported his wife’s meager cooking skills, threw a party for her promotion, waited till three in the night just to have dinner with her, broke the news of her mother, father, and sister’s demise. One particular scene however, outperformed all: his own death. 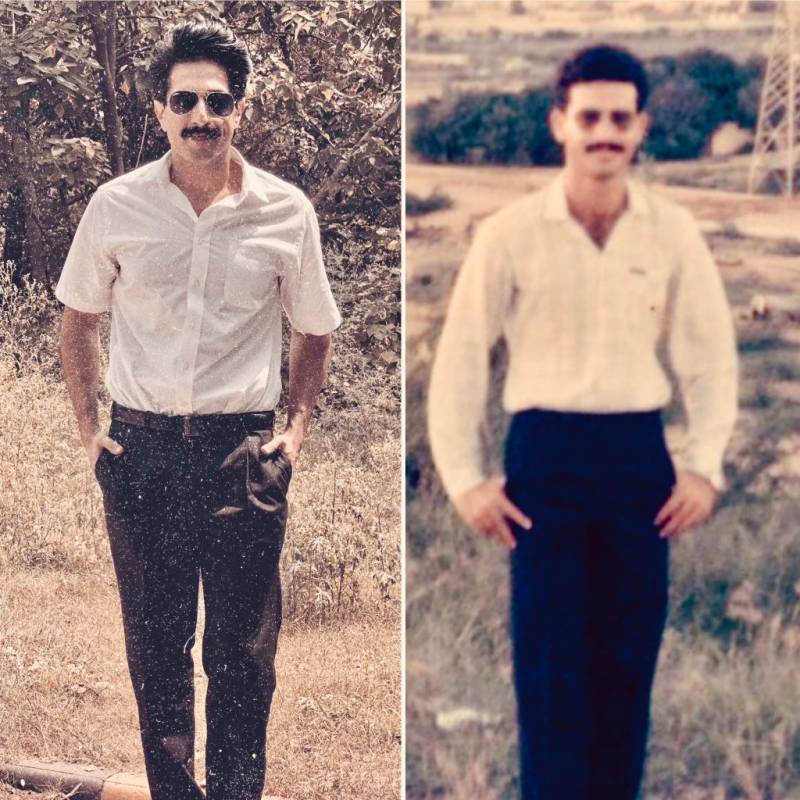 We should also not ignore how revolutionary fathers like Colonel Qadir (enacted by Sohail Sameer) provide air for their daughters to prosper and inspire them to dream big. It is stimulating to see how he told Nigar to return if her marriage turns toxic. This deviation from the desi narrative of daughters turning into outsiders for their parent's post marriage, portrays how fathers need not be formidable figures.

This revolutionary father also encouraged Nigar to pursue higher studies, leading her into Arny Medical College. Truly, had there not been such a visionary dad backing her daughter, there would not have been a futurist woman like Nigar in our country. 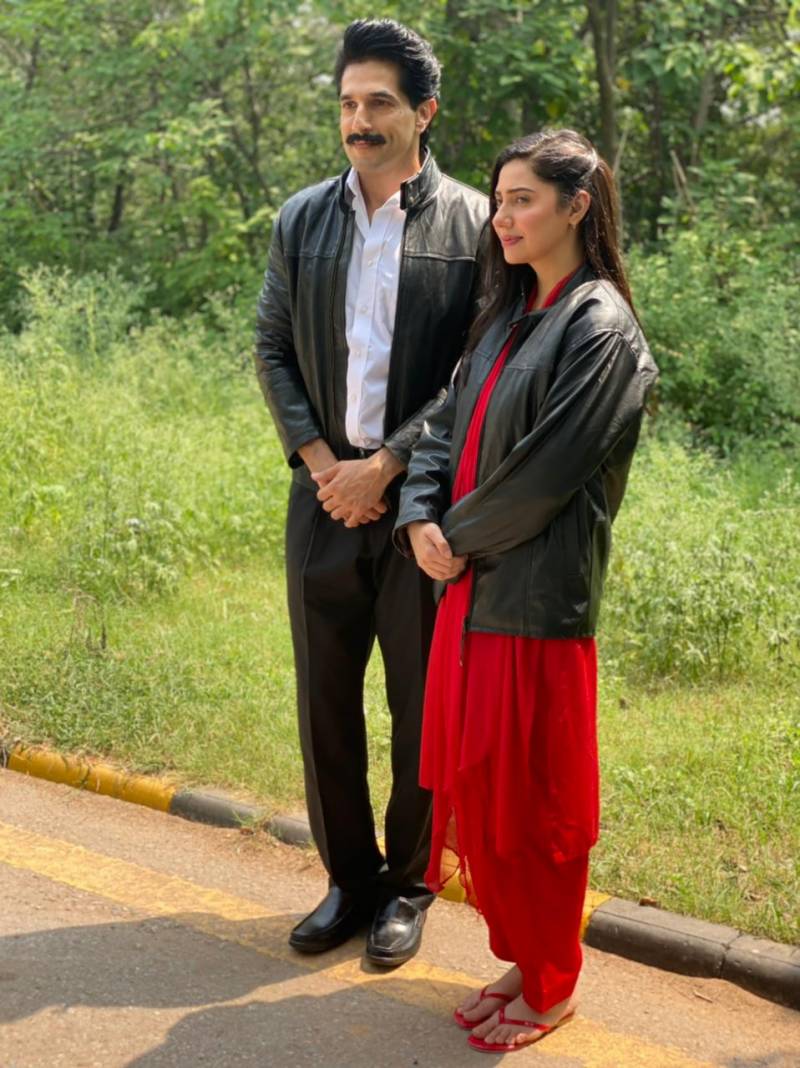 In a nutshell, Aik Hai Nigar is a motivational telefilm in times when women empowerment has become a debatable topic in the country. The biopic is bound to open the minds and hearts of men to women's empowerment with compassion. It will allow them not only to learn the importance of making society safer for women to speak up, perform in all spheres of life, and collaboratively find a common ground.

The tale also becomes a lesson on how men and women can become positive examples of peaceful co-existing in the society and hold up the sky for each other. 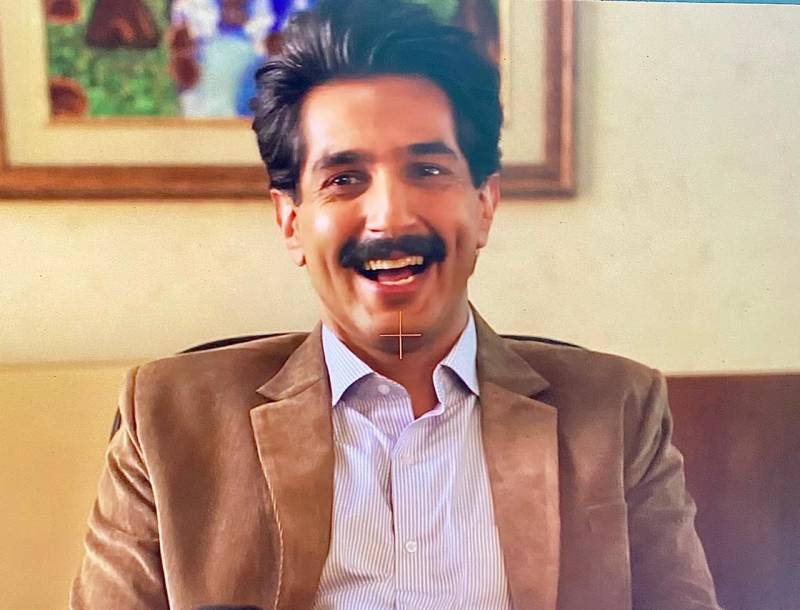 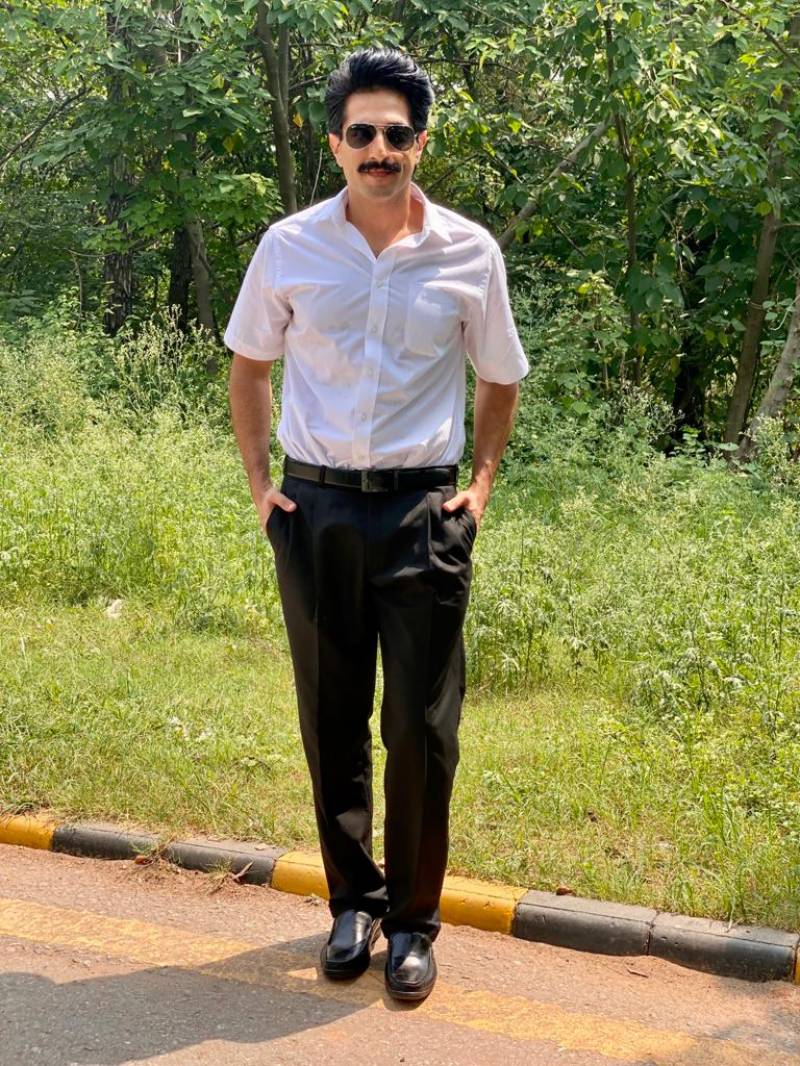 Why Salman Khan’s ‘Tiger Zinda Hai’ Is A Must-Watch

'Lal Ishq': A Must-Watch Pakistani Drama To Be Released Soon

Secret Superstar: A Must Watch Film For The Weekend