TOXIC FEMININITY IS A THING TO BE ADDRESSED 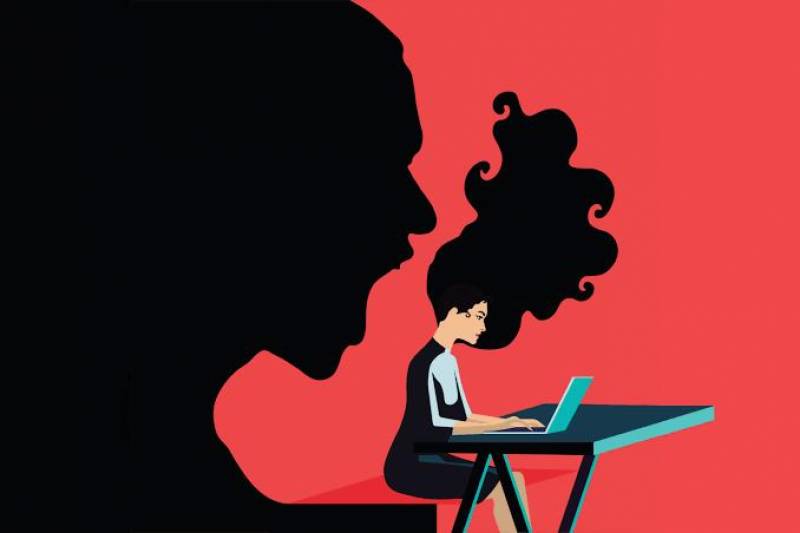 You are grace, you are compassion.

Let’s #ChooseToChallange the negative women we have become.

“Toxic femininity” doesn’t even sit right in my head. And I can’t throw the thought out of the window just yet. I would fight against women who want to win the trophy without running in the race. Who would rob you off your peace and send you bad omens.

How can women be something so small when they are meant to be so great? 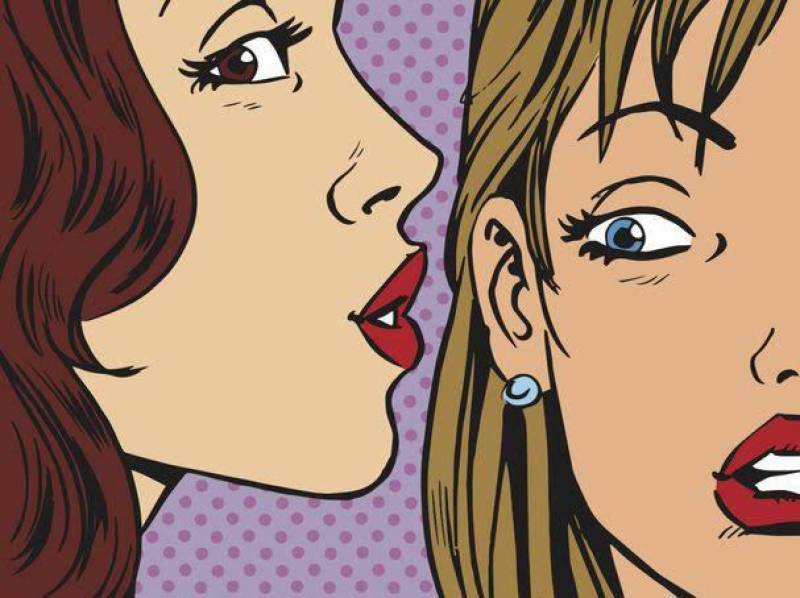 Jealousy __ that never came from a Man.

Hold on, let me check in the dictionary for it’s origin. Is it masculine, is it feminine?

To me, it is downright high-end woman-like trait, oh what a pathetic world where some of us, few of us and most of us tend to sit on the trajectory to “weave webs of deceit” for other women. A pitfall for the fellow kittens so they never rise up.

You get to hear me out, when I tell you many women do not dare to see other women flourishing and doing wonders in their life.

So what happens? They get disappeared in their karmic smokescreen of bruised self esteem because they can’t be like you.

But, you know, God is with you who never forsakes a good heart and a right mind. He gives you a new staircase to climb when the feminine eye rolls viciously at you. 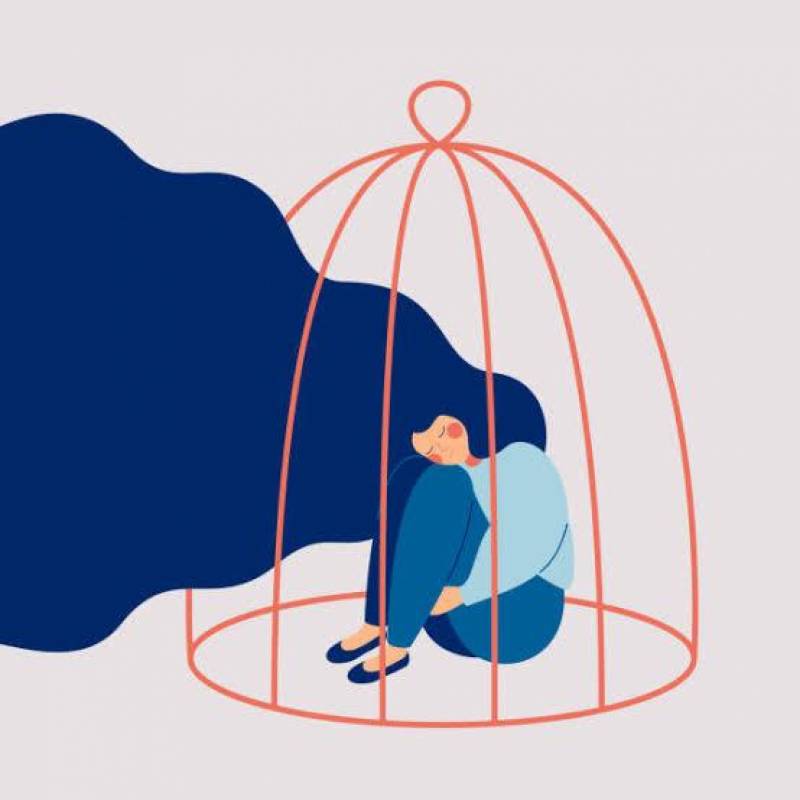 This women’s day where I cherish women who have been a support, I would highlight the sick and avidly low-life women who need to rise up, “WORK HARD” and own a purpose in life to get the ball rolling.

Going after men, going after money and getting hurt all the time will never make you successful. Remember God really gives you the best when your intentions are pure.

FEAR GOD AND MEDITATE BECAUSE SUCH WOMEN NEED HELP.

Here is the punch. You will hardly ever experience a negative vibe from a man, the guy friends you make, men who you work with would always say good stuff about you. But it is totally bewildering at how women have nothing left other than saying ill about each other. And then they wonder how their life is miserable!

And now you know why ‘hell’ would be tossing with a high number of women!

Because they always are busy in finding faults, nitpicking somebody’s success, backbiting and crippling their character, doing unnecessary gossip to feed their parched stomachs. 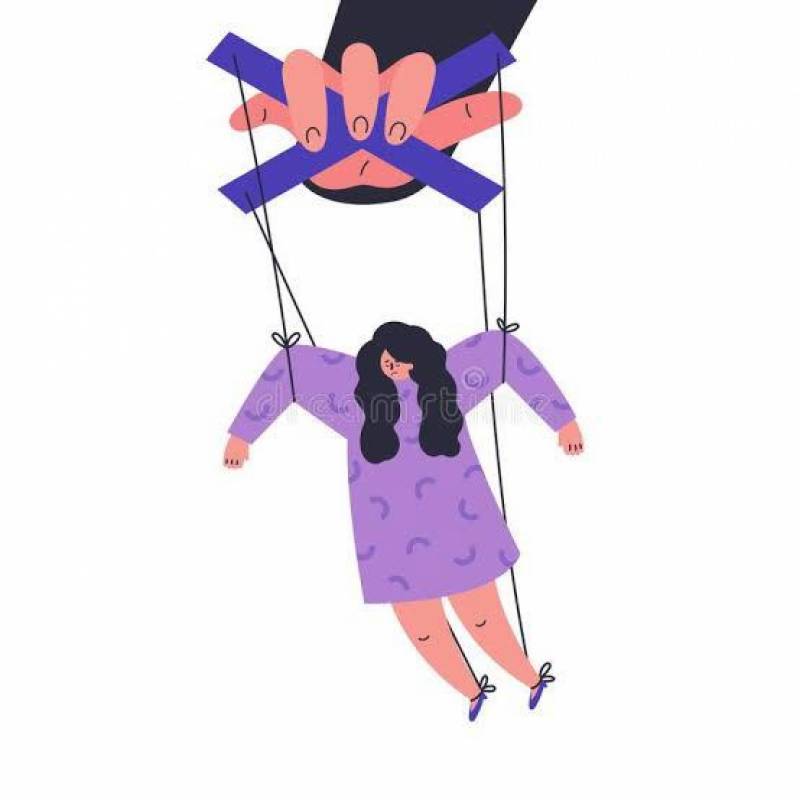 Start from your home, your circle, there you find a pretty good ratio of negative women hovering like grey clouds. Standing in your way like rocks so you stumble upon and wound yourself somehow.

Here is the tip:

ELEVATE YOUR SPIRITUAL SIDE, this women’s day, plant seeds of positive femininity, so you reap fruits of gratefulness. So you become a better version of a woman who has a generation to bloom, kids to raise and a purpose to pursue.

This women’s day, #choosetochallenge the negative side of your femininity and revert it with ‘WHAT WOMEN ARE BELIEVED TO BE’.

It suits you WOMAN!

You Told Me To Be A ‘Mard’-- Getting Carried Away With Toxic ...