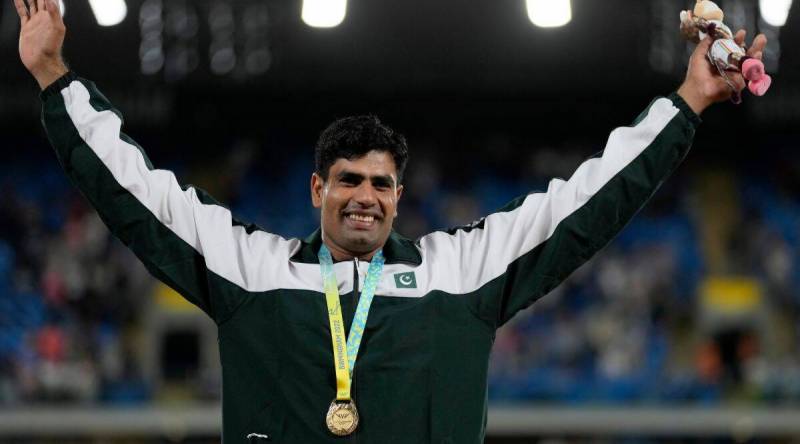 Pakistanis are performing exceptionally well at the 2022 Commonwealth Games, an international multi-sport event which runs every four years for members of the Commonwealth Nations. It is currently taking place in Birmingham, England, from 28th July to 8th August 2022 and Pakistan has secured the first gold medal since 1962 in athletics. 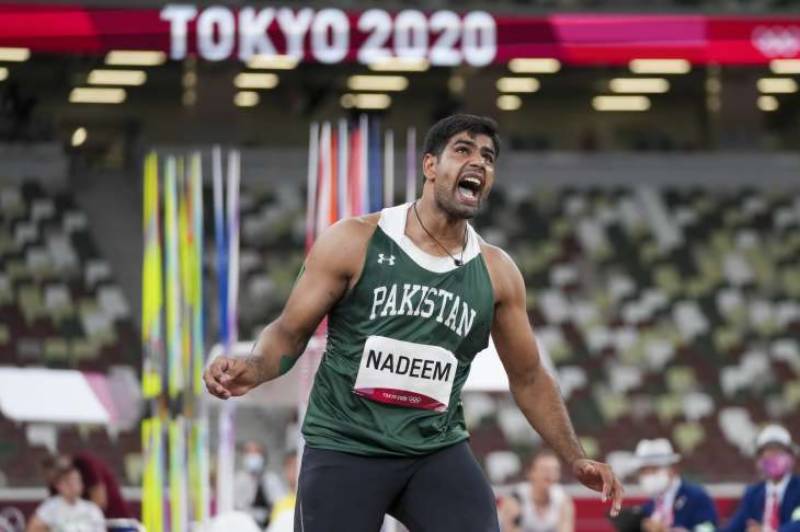 Previously, Pakistani player Nooh Dastgir made the nation proud by brining gold medal in Weightlifting. Ali Asad, Inayat Ullah got silver medal in wrestling, and Shah Hussain Shah made us proud by securing a silver medal in Judo and making a positive image of Pakistan all over world. But the exceptional performance of Arshad Nadeem created history as he became not only the first Pakistani but also the first South Asian to cross the 90-metre barrier in the sport and the first Pakistani in 60 years to claim the athletics gold medal at the Commonwealth Games.

The 25-year-old Arshad created the Games record with the throw of 90.18m to clinch the gold medal, leaving behind his closest competitor and World Athletics Championships 2022 gold medallist Grenada’s Anderson Peters. 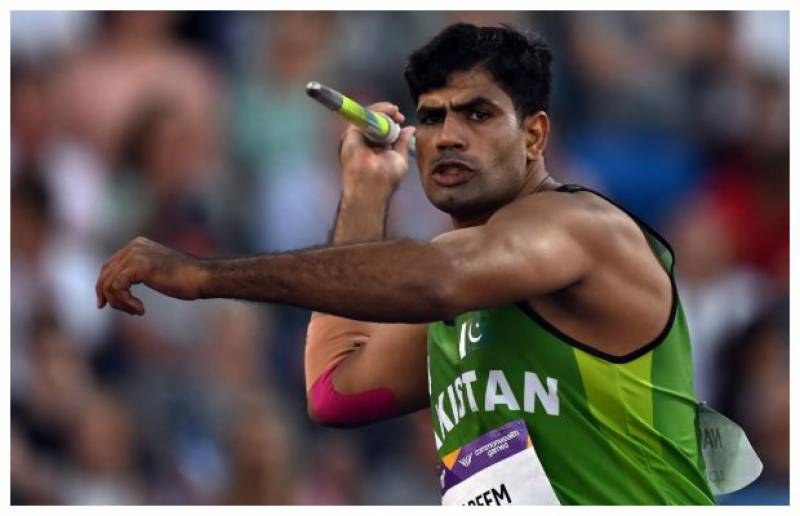 Arshad made history in his fifth attempt right after Peters equalised his lead of 88.0m.

Arshad began strongly despite a long-standing elbow injury he had been carrying since before the Tokyo Olympics and another soft tissue trauma injury in the knee. He was competing without his personal coach as well.

Nadeem, from Mian Channu, Khanewal was not settling for anything less than the gold medal, giving them a tough time and none of the 13 competitors were coming close to him except for Peters.

Arshad was also the first Pakistani in 2019 to qualify for the athletics event at the Olympics and finished fifth in Tokyo.

With his gold medal, Pakistan bowed out of the Commonwealth Games with two gold, three silver and three bronze medals yet and more to come as today is the last of CWG 2022.

Pakistanis are over the moon over the history created at this year’s CWG and are announcing rewards for Arshad Nadeem. 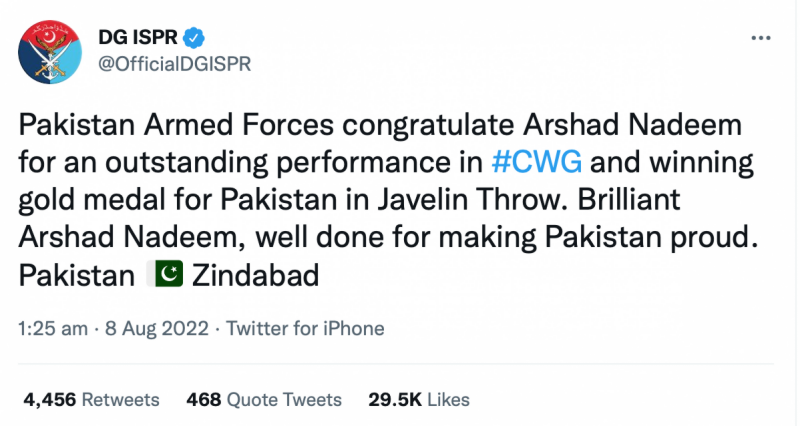 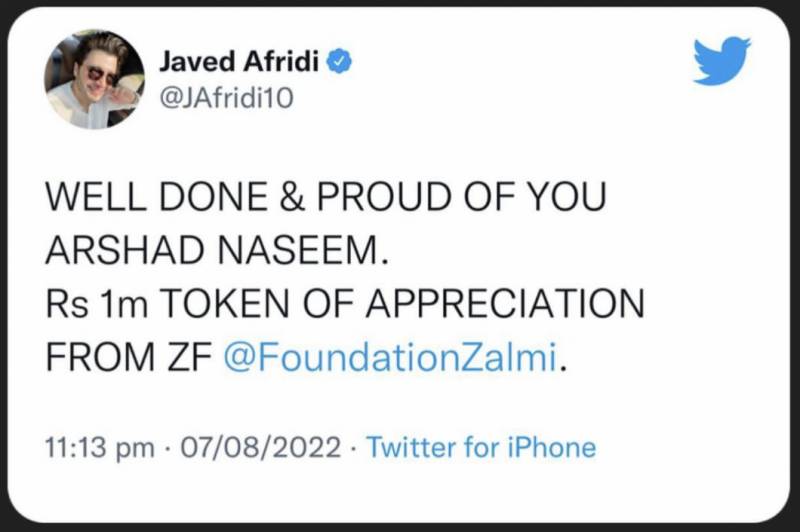 Imran Qureshi To Be Honored With A Medal of Arts Award By US State ...