Amna Ilyas and Dawar Mehmood are sending some major signals of love! 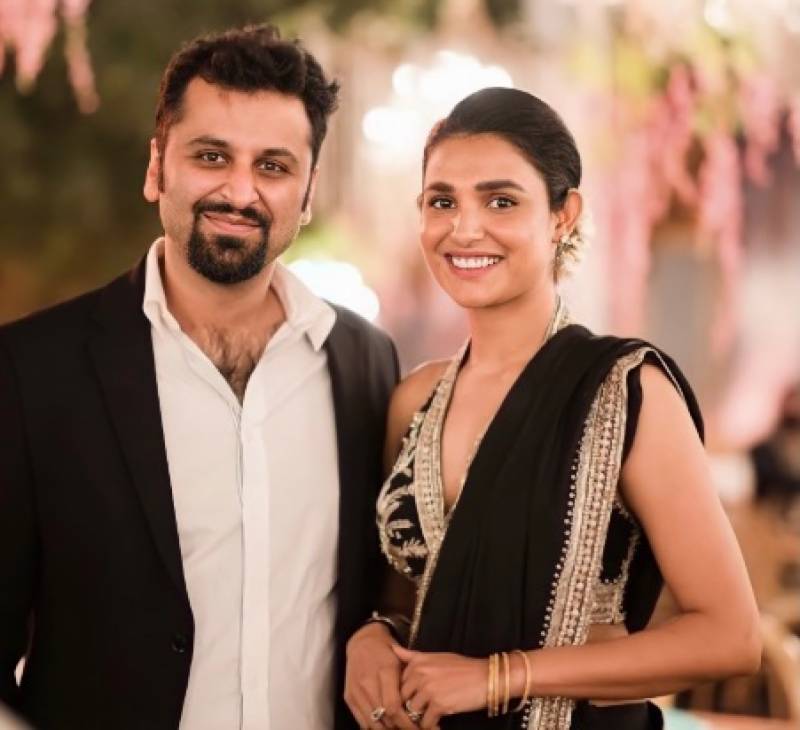 Amna Ilyas is a talented actress and model who has garnered large amounts of popularity during recent periods. Social media has showcased to the public the frequency of meetings between the star and the director Dawar Mehmood, who recently worked together for a theatre adaptation of a serial drama, ‘Ankahi’. They are in a happy relationship – and people are eager to see what happens next for the pair.

Though they haven’t dropped any major hints toward marriage (as suggested via rumours online), there is an evident love in the air between Amna Ilyas and Dawar Mehmood even though they have neither confirmed or denied their formal partnership. Both have been exhibiting some extra-affectionate behaviour online that is suggesting to followers and fans that there may be an escalation in their partnership! 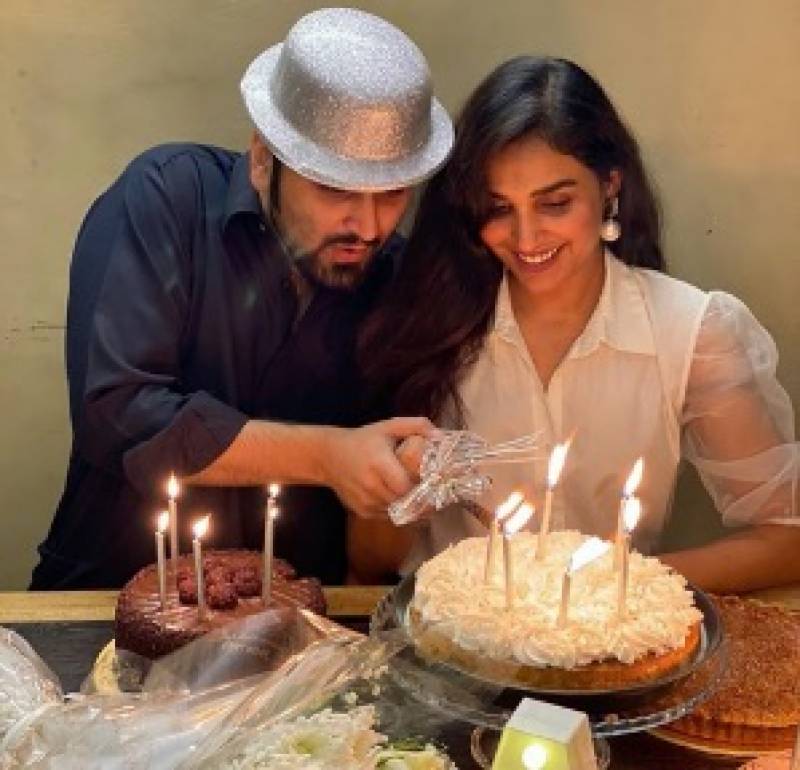 Recently, Dawar commented that he had never had a friend like Amna, and thanked him for being the prettiest girl in his life. In a hilariously affectionate reply, Amna commented, ‘Every girl is pretty badtameez! And I love you ❤️️ ’. Now if that isn’t relationship goals – what is?

Amna Ilyas Has Seamlessly Evolved From Model To Actor

From Interiors to Motherhood, Amna Wali Does it All