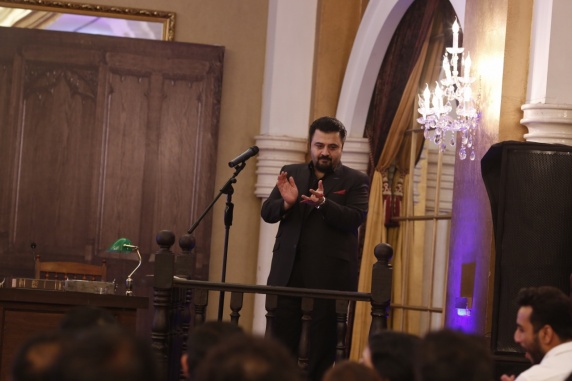 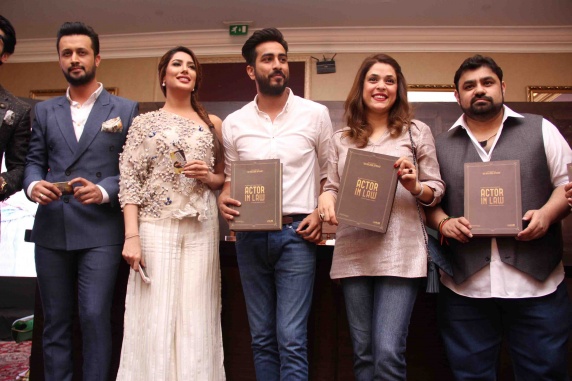 Here's what we can expect from the movie and its sound track:

“We have worked really hard on the music of the film & our music director Shani Arshad has created a fantastic album that will appeal to everyone” said the director Nabeel Qureshi about the music of Actor in Law.

“Having internationally popular singers like Atif Aslam & Rahat Fateh Ali Khan lending their voice to our album gives me the confidence that this album will become a chartbuster.”

“The entire team has managed to create a soulful music album for Actor in Law and we hope these melodies are etched in the hearts of listeners forever" stated Nina Kashif from Urdu1 Pictures.

“I take pride in saying that we have not just made a good film but also a film with good music." said Fizza Ali Meerza, co-writer & producer of Actor in Law.

"International singers like Atif Aslam, Rahat Fateh Ali and Asrar Shah singing for our movie is an honour and I think it’s time that our films should be visually at par with the international films which I feel Actor in Law will be able to compete with.”

Bollywood Singer Asks For A Ban On Pakistani Singers, Atif Aslam and ...