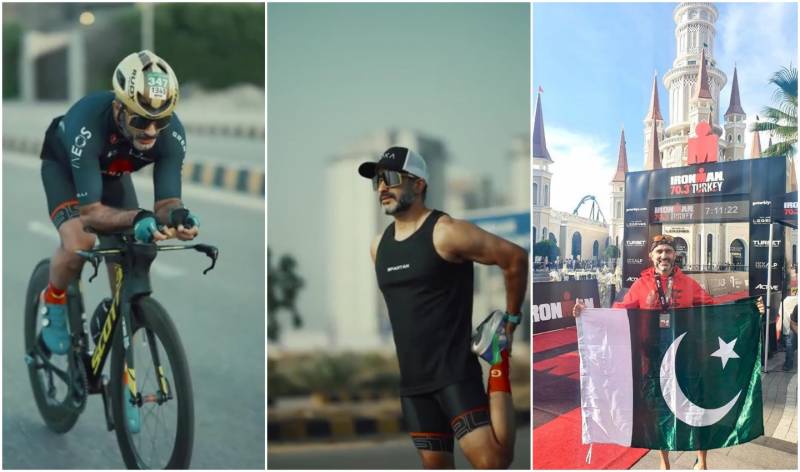 The Ironman Triathlon is a three-event sporting competition that typically includes swimming, cycling, and running. Praised as Pakistan's pride for his passions, Danish Raza competed in the Dubai Triathlon, last year, completing his task in less than 5 hours. Danish Raza was questioned about his preparation for this achievement as well as his training. 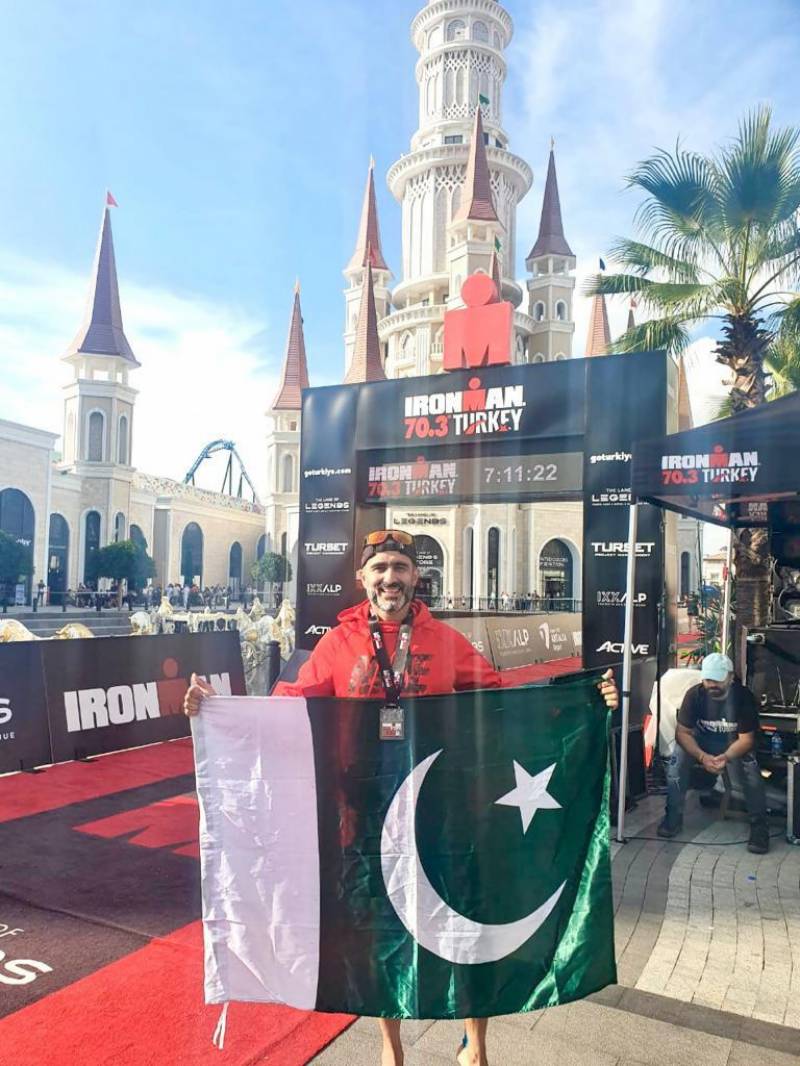 During his interview Danish mentioned his first race, which most resembled a roller coaster ride. Cracking fields like running, cycling and swimming is not Danish’s profession, rather his passion to achieve something huge, whilst making Pakistan proud worldwide.

His journey of living his dreams began as a wellness enthusiast, since his dedication towards working out knows no bounds. By publishing his fitness goals on social media, he has further influenced many to get in shape. With the ultimate goals of enjoyment and well-being in mind, Danish Raza then joined a cycling group in Karachi, in the hopes of finding a companion. His fondness for cycling became stronger with each passing year. Often, Danish Raza and his group gather a group of companions for jogging and invite people to join them.

Before long, however, he got the knack of swimming and marathoning, and soon mastered both arenas, for they touched the competitor's brain and there was no turning back. 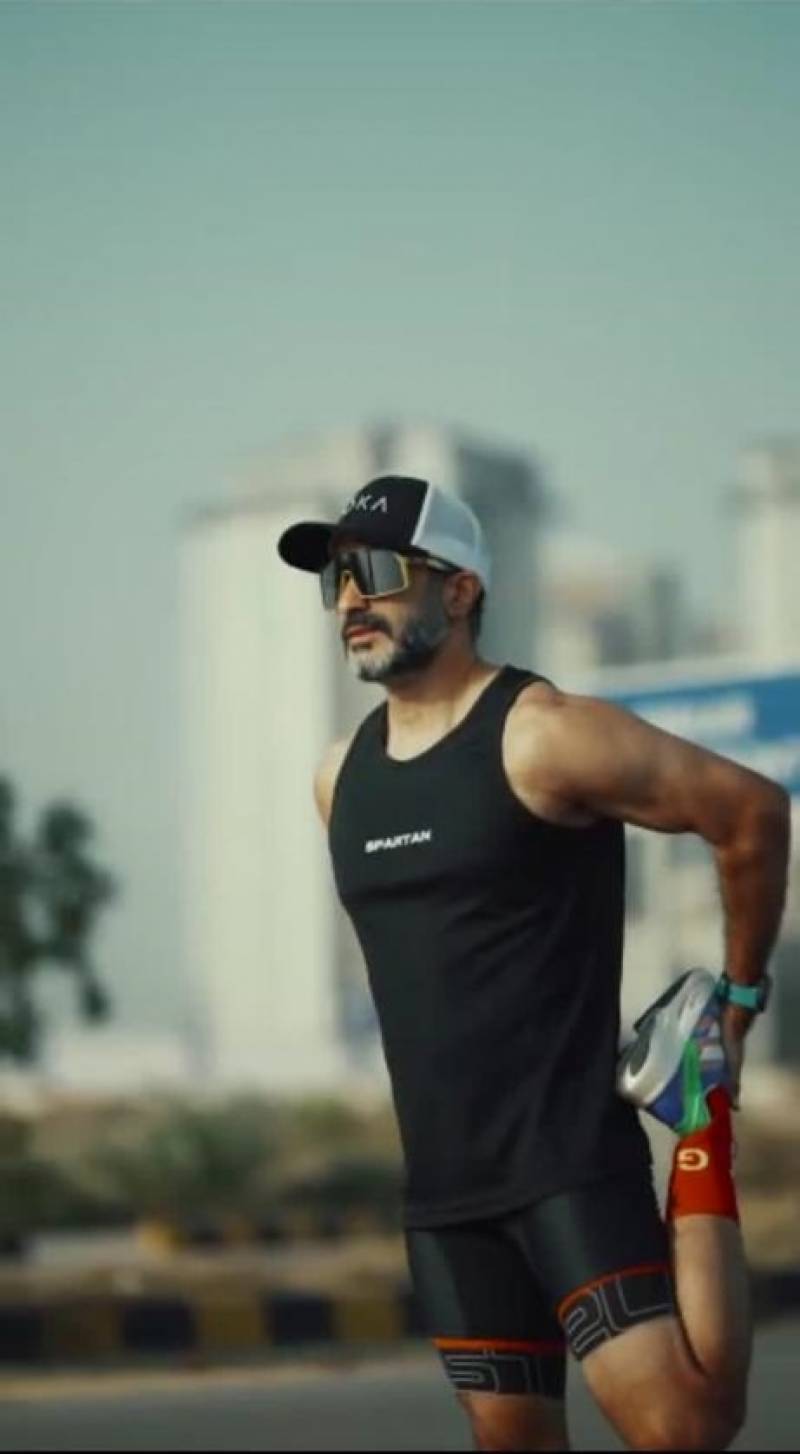 One characteristic of active and full-of-life individuals is that they transform their hobbies into something motivational for others. They make it to international stages and speak about their country to bring pride to their motherland. This became Danish Raza's mission.

Not only did he tackle Pakistan in half-distance, full-distance, and marathon Ironman races, but his passion for the sports resulted in him winning more half-distance race investment grants than any other local competitor. These grants have come from a variety of American, Canadian, African, and European cities. Additionally, he has also had the privilege of acquiring support for his full long distance races in Manchester, Istanbul, London, and Miami. This is not the end for Danish Raza. He's also done marathons combining swimming, cycling, and running. 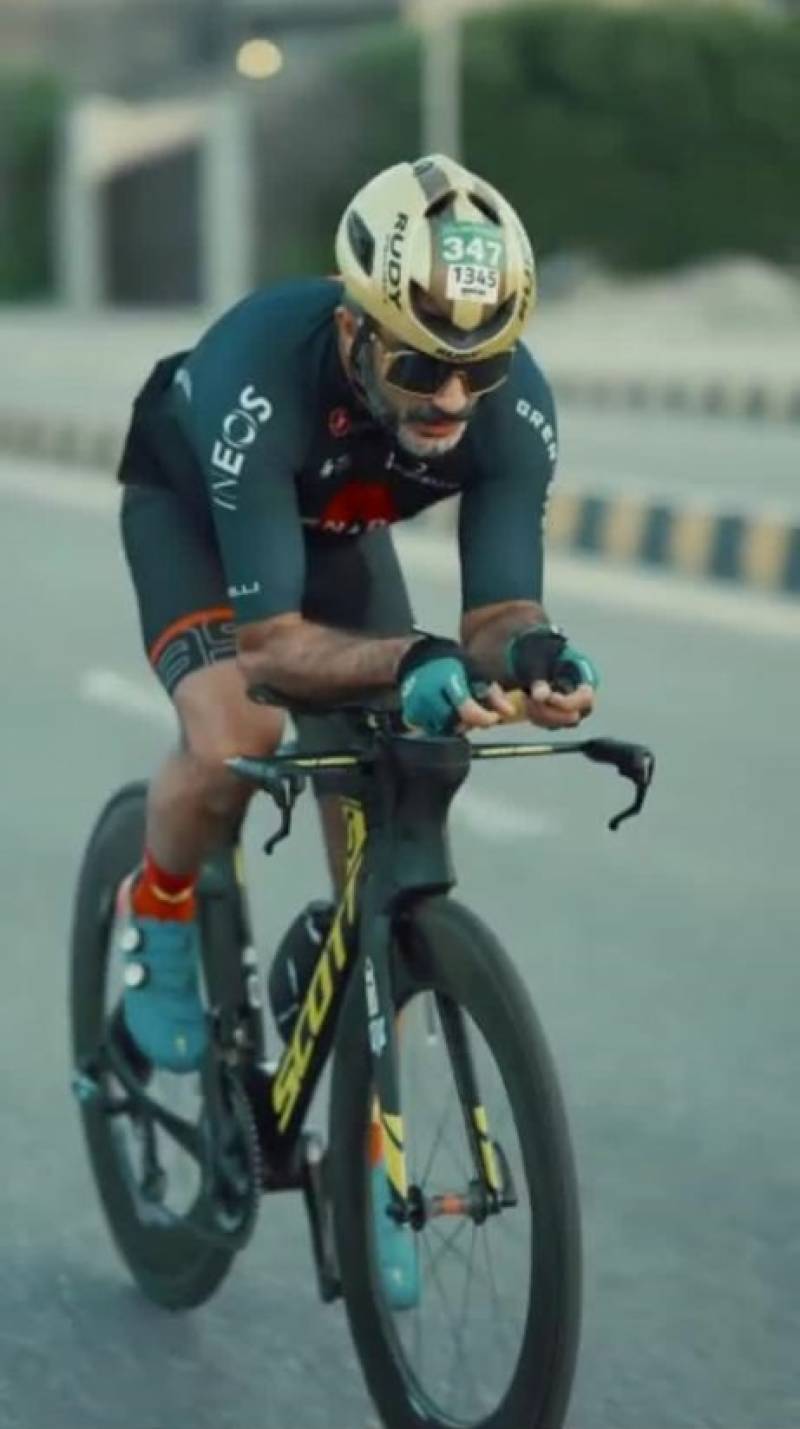 Danish Raza has instilled pride in Pakistan and became an incredible motivator for others to follow in his shoes. As a result of this drive, three more athletes will be accompanying Danish Raza at the Ironman tournament. These games have risen in importance in Pakistan as a result of him and his amazing experience of health and commitment to his energy, earning Pakistan prominence in other regions of the world. At a time when the world is beginning to continue as normal after the crown, this energetic diamond of Pakistan will address Pakistan in the Ironman marathon on October 31st in Turkey, and exactly seven days later, the country will see him making our motherland delighted in the Istanbul Long distance race on November 7th.

Danish Raza's story demonstrates that everything is achievable when you have enthusiasm, sustained effort, determination, and conviction on your team. What you accept is likely to be what you can accomplish. 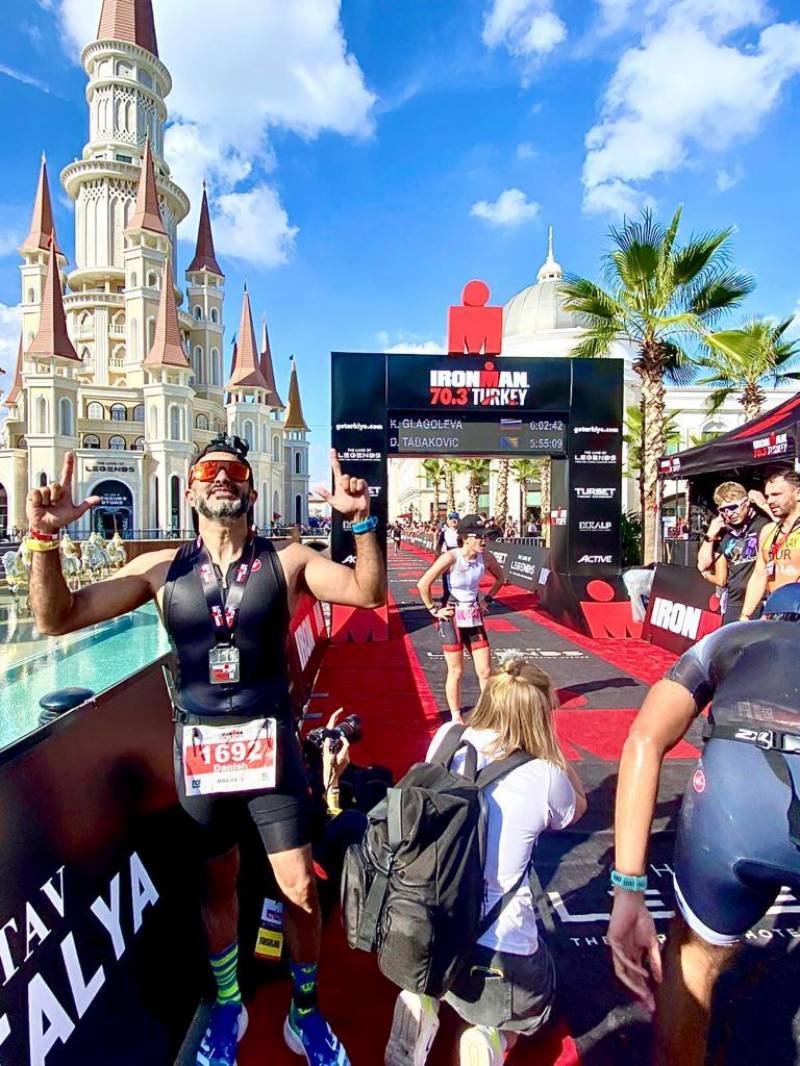 Being a Doctor was Just Too Easy for Danish Ali