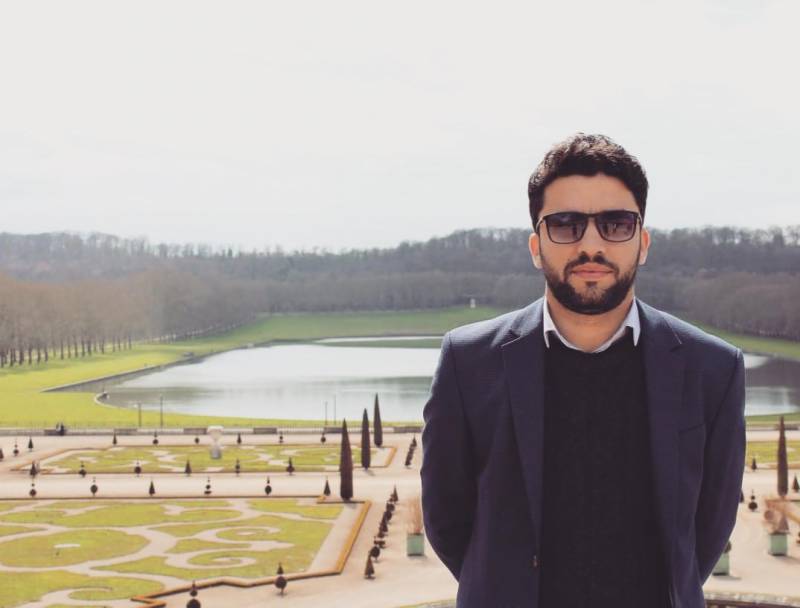 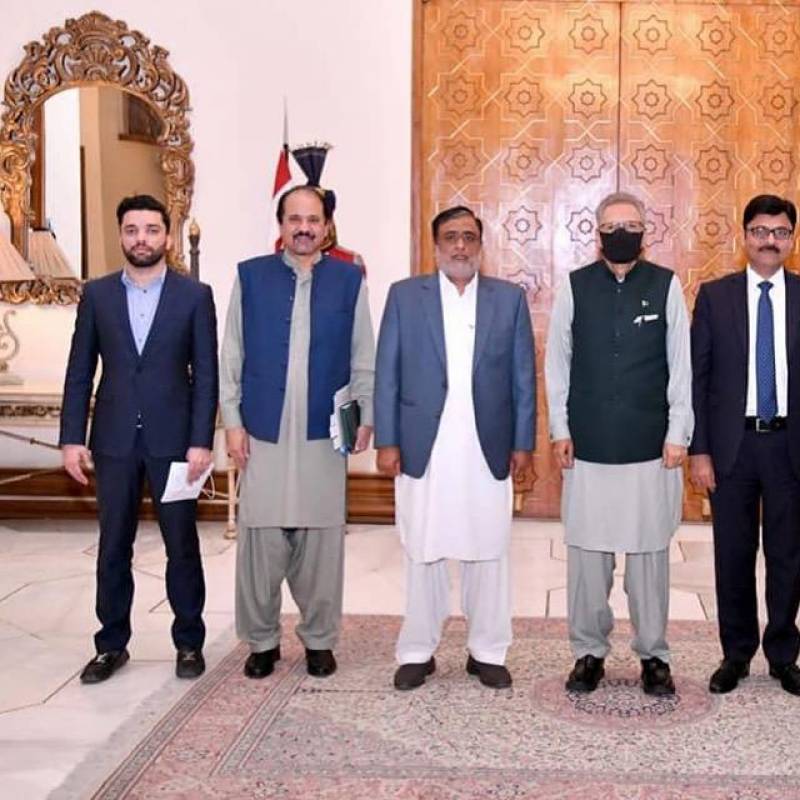 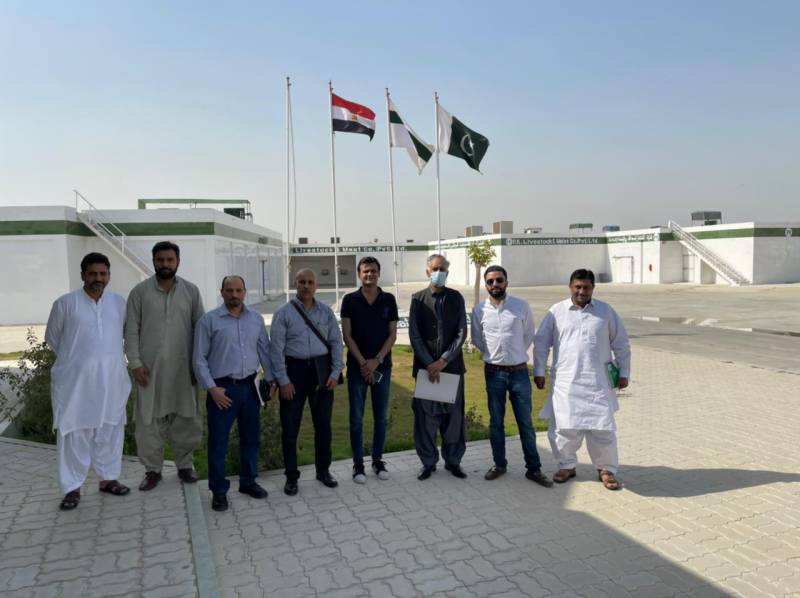 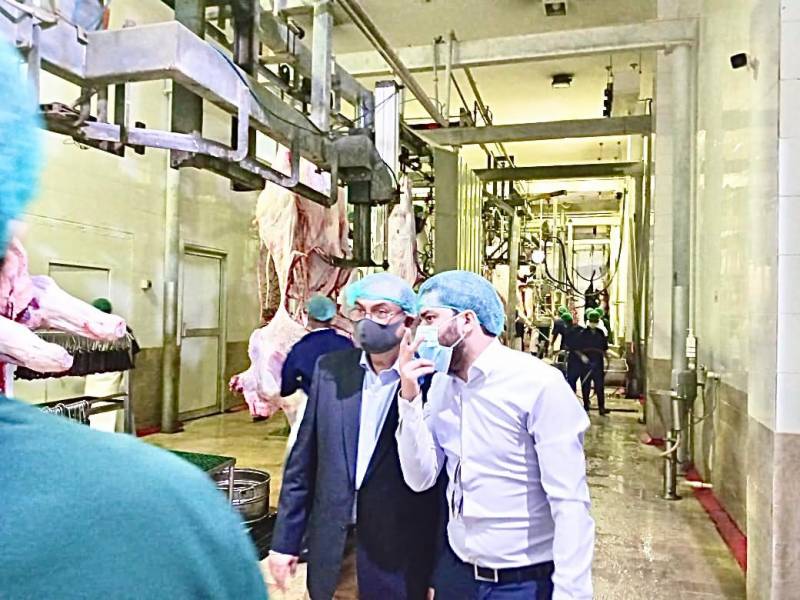 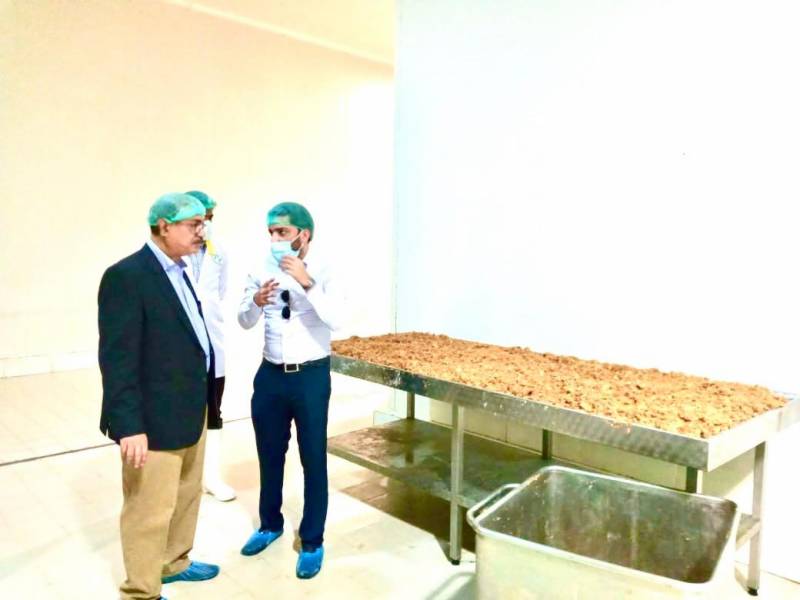 Next, it becomes pertinent to probe into why manufacturers such as PK Meat and Food are replacing foods in their foundational state. Are they defying natural supply chains or simply delivering nurtured demand?

The market share of frozen, value added meat products has palpably risen, within Pakistan. Kudos to the growing population and industrialisation for altering the average public’s dietary patterns, but an incremental feminisation of the workforce has also played a role. With the female share in the labour force rising from 23.92% to 25.12%, between 2015 and 2018, the demand for ready-to-cook and ready-to-eat products incentivizes manufacturers like PK Meat and Food into the market. 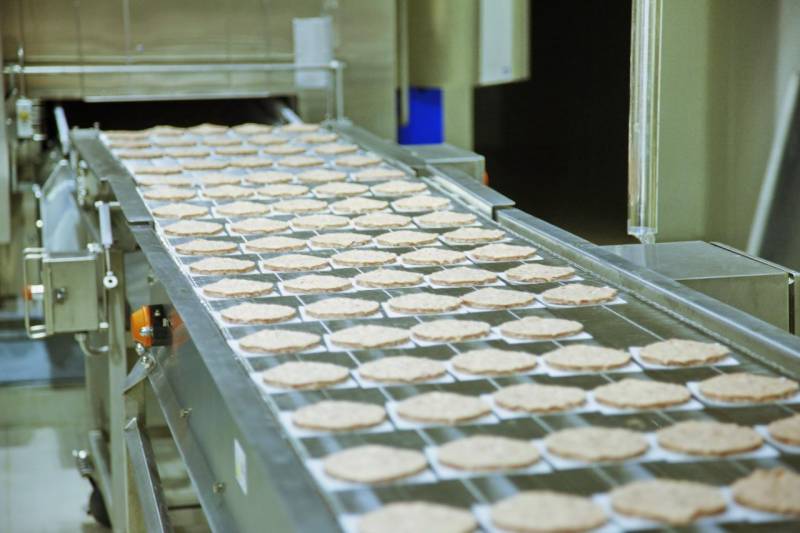 Now, however, there appears to be lesser electricity insecurity, in terms of both accessibility and breakdowns: As per the Global Economy, 73.91% of the population was promised electricity access in 2019, as opposed to 70.27% in 1998, implying an increase in demand, since more people can store frozen foods to begin with. What stimulated supply was in fact Pakistan’s unexpected dilemma: too much electricity! The Special Assistant to the Prime Minister (SAPM) even testified, “It’s true. We are producing much more than we need.” 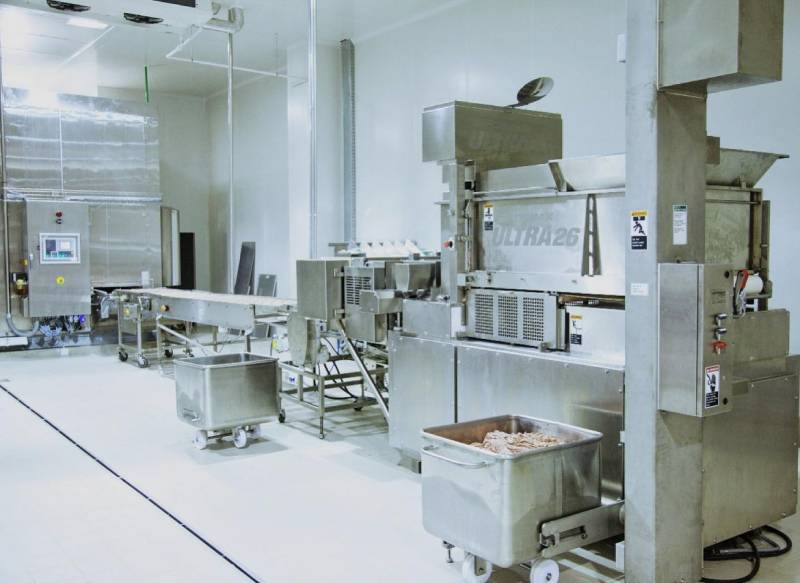 From the above, it is unsurprising that frozen ready meal revenue rose $21.73 million in 2017 alone. This has also been influenced by how the sale of frozen value added meat products has risen during coronavirus, with people working from home and virus skeptics changing their dietary patterns.

Innovation is key, likewise to any other business. With retailers keen on offering discounts to attract bigger customer bases, they incline towards PK Meat and Food. This is because it prides itself as Pakistan’s only company promising customers mutton, beef, and chicken products. Additionally, it has also been campaigning in compliance with consumers’ religious customs. As such, it promulgates the “halal certified” tag wherever possible, hence attracting precarious masses. Moreover, its affinity for nutritional transparency has also drawn health conscious consumers. It is also known for adding fewer preservatives, chemicals, trans fats etc. 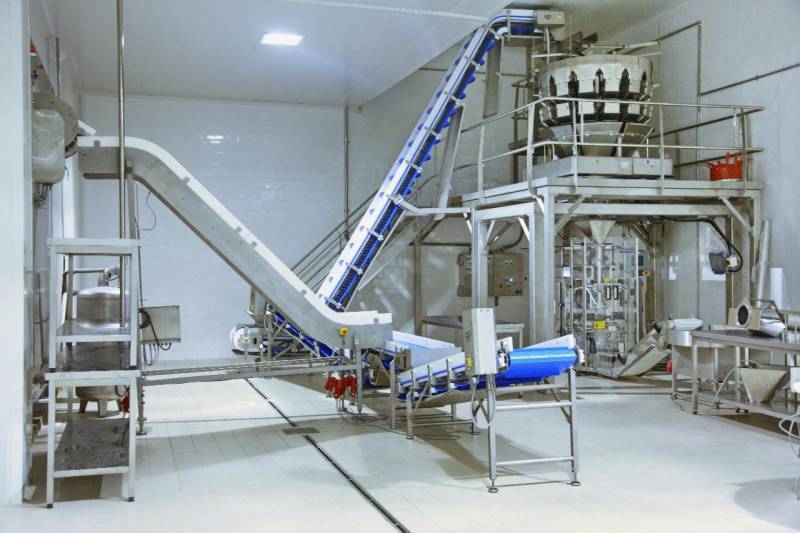 Indeed, many companies have emerged in the last decade or so, seeing this market as a potential profit generator. Problematically, however, frozen foods are still flattered as luxury foods, with fresh foods flaunting themselves as cheaper and rather, readily available to the general public. 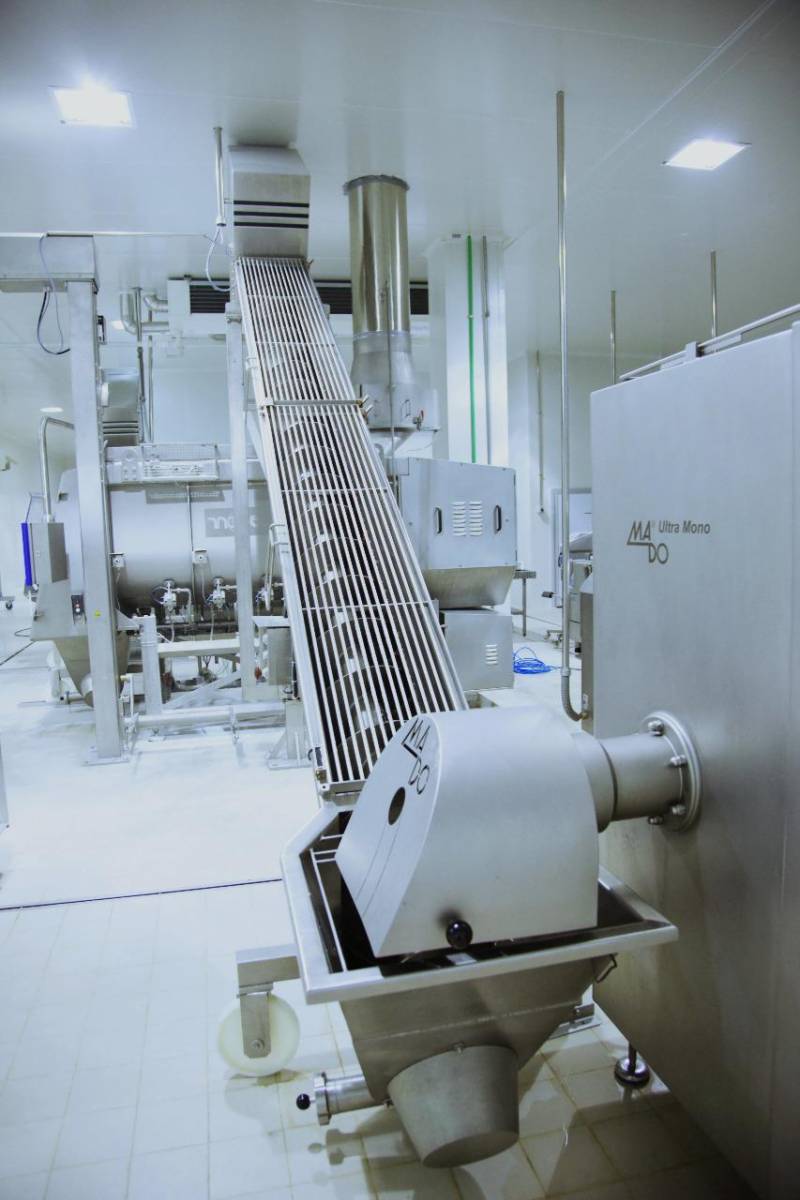 However, it is popular belief that manufacturers like PK Meat and Food will undergo up-gradation, stimulate mass production, and expansion to drive down prices and hence, level up demand.

Frozen Lakes in Gilgit-Baltistan Turn Into Playgrounds For Children