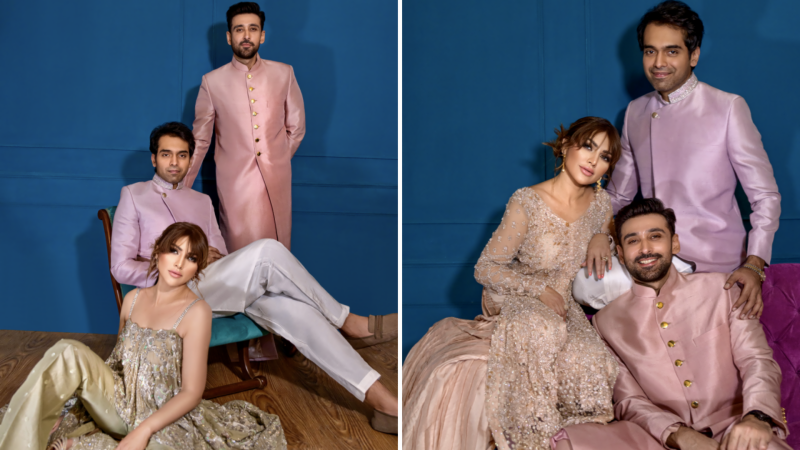 Another Love triangle with an exclusive and narrative love Story ‘Yaara Vey’ from Pakistan’s film industry. ‘Yaara Vey’ having a versatile cast of actors which we have seen on the screens for many years Sami Khan and Faizan Khawaja with the gorgeous actress Aleeze Naseer who came back again with a big hit in ‘Yaara Vey’ talked exclusively about their upcoming movie which is going to be released on 2nd December 2022. 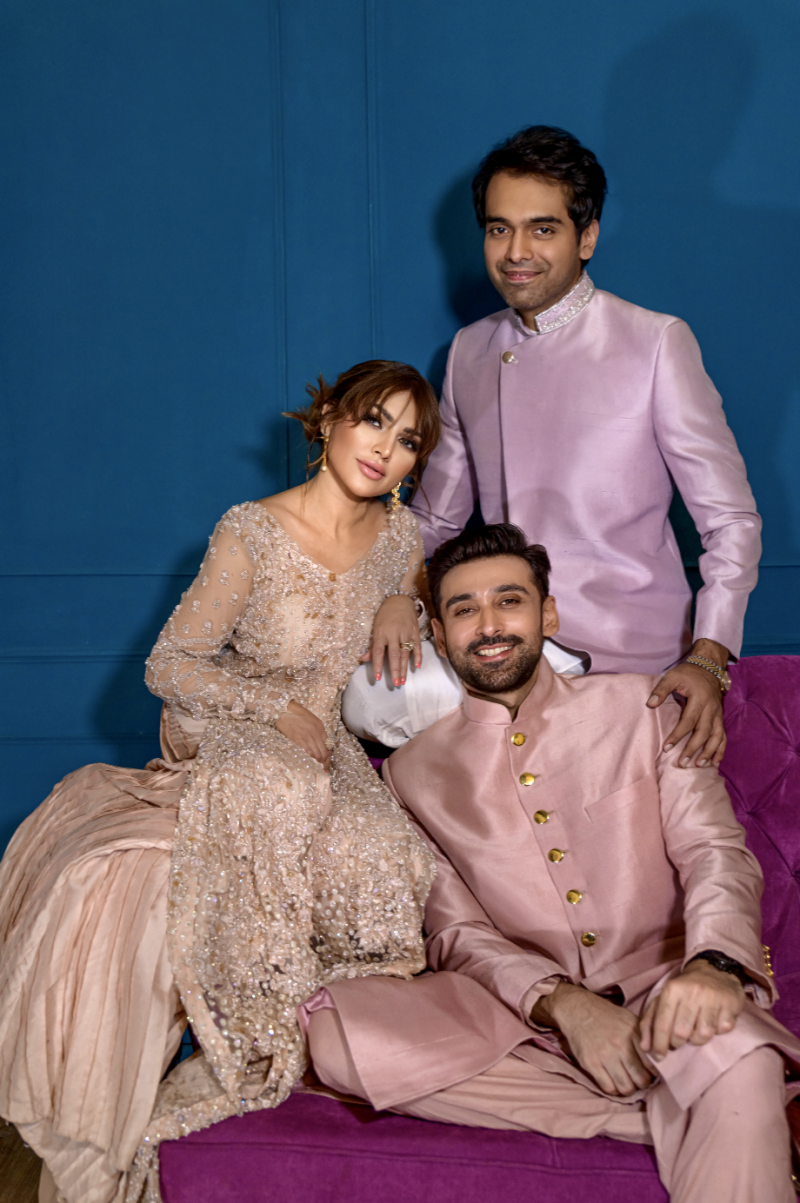 You have been in the industry for so long and we usually see you do negative roles; can you tell us a bit about your character in ‘Yaara Vey’? What is different about your role in this movie compared to what you’ve played before?

I've done more positive roles as compared to negative roles. It's just that the serials where I played negative characters were more successful and higher-rated shows which is why people have a perception of me mostly doing negative roles.

He’s perfect with literally everything. The major difference between what I’ve played before would be that I'm playing a positive character in ‘Yaara Vey’ whereas in the last film of mine which was released ‘Chupan Chupai’ I played the negative character.

How did the ‘Yaara Vey’ casting reach out to you and on what grounds you accepted to do this particular film?

I just got a call from the producer one day saying ‘Faizan, we’re casting for a feature film, our agar aap ko dance nahi ata toh fir baat karna bekaaar hai’ I replied softly ‘Sir, I’m a graduate of Whistling woods, Bombay’. After a slight pause, the producer got excited and replied ‘Aray Whistling woods se ho!……Arey Baabre Baab Phir Toh Done Ho Gaya’ that was my last conversation with him on the phone and the rest is history. What is the most memorable memory you had in the making of this movie?

There are so many memorable memories in this film that I can’t pick and choose between any. But off the top of my head, one particular incident which I couldn’t forget even if I wanted to was when we were shooting in Tbilisi, Georgia and we were wearing summer thin clothing and shooting the scenes in minus four degrees & Aleeze started shivering from the extreme cold and fainted. We picked her up and carried her to the outdoor tent that we had at base camp, we waited for two to three hours for her to recover and then picked up from where we left off.

After shooting for the whole day, how do you detox and clear your mind? What do you like to do in your free time?

I don’t have a particular daily detox routine. I clear my mind with my own thoughts and ideas. 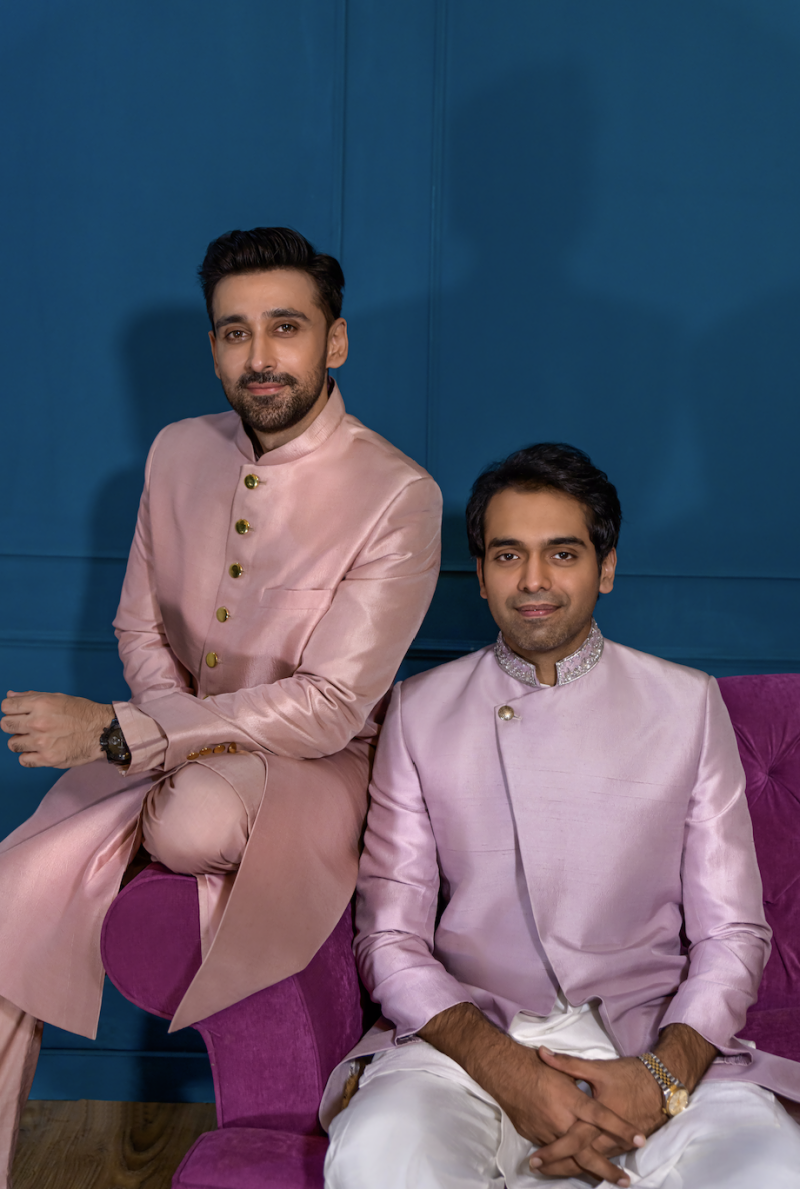 Your debut film ‘Yalghar’ was released in 2017. Now, ‘Yaara Vey’ is releasing five years later. Why such long breaks?

My first experience was my window to Pakistani cinema and the industry as a whole, after which I wanted to do something that projects me in a certain way… besides that it was taking time for me to familiarise myself with Pakistan and then ‘Yaara Vey’ happened in 2019 which is just two years after ‘Yalghaar’. The rest was courtesy of Covid.

What do you love about acting?

Everything! The opportunity to be different people, express different emotions and showcase all the skills that an artist tries to imbibe over time. Cinema takes you into another world and that’s what I love, actors provide that to the audience.

Tell us something about ‘Yaara Vey’?

It’s a feel-good musical journey with gorgeous visuals as we shot in Georgia, Thailand, and Dubai. A love story that is of today’s times with another subplot that unravels later in the story

How were you convinced to do ‘Yaara Vey’? Was it an instant Yes?

The fact that the technical team came from a solid background with the right sensibilities and experience, to begin with, and then the story is very relatable for any girl with my character ‘Sania’ in the movie. To top it all up we have brilliant soundtracks, especially that of Rahat Fateh Ali Khan. One more thing that worked for me was that the production house is from my hometown Dubai. 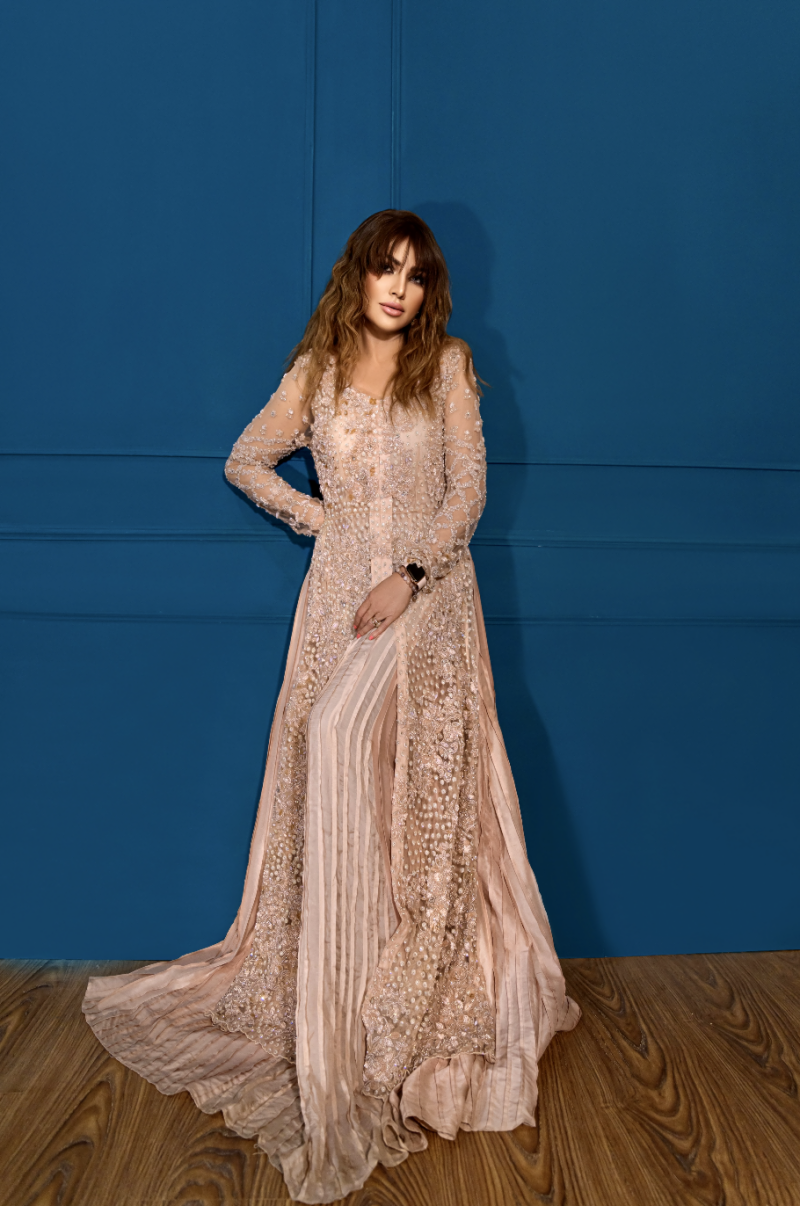 Tell us about your character ‘Saniya Siddique’.

Raised by a single mother, an independent girl with a solid upbringing, a girl next door is what ‘Sania’ is as a person

Do you relate to your character in your personal life?

Plenty! In many ways, she resonates with my own values and emotions.

Tell us some of the abiding memories on set?

There are so many of them! The weather was minus seven degrees or so and I was wearing a chiffon dress in Georgia with trembling lips that couldn’t deliver dialogues…finally ended up fainting and resumed two hours later.

Do you have a favourite song from the film?

As all the songs are super amazing it’s hard to pick but one that I keep humming is ‘Inn Rahon Ko Jaane Ne Jaane Tu’.

Critical acclaim or box office success? What matters to you the most? Give us three reasons why people should watch ‘Yaara Vey’?

It's entertaining, a visual treat, and heart-warming, foot-tapping music.

Tell us about your upcoming projects?

I am going to let the universe surprise me!! Will be sharing them soon.

‘Yaara Vey’ is about a love triangle; what do you think will make this script different from other love triangles which have been shown in other movies?

It’s a nicely narrated story with good characters playing their part in driving the story. Every character has his own baggage as well as how they get connected. It’s not just a love triangle, it’s a journey of self-discovery for all the characters

People prefer to watch different actors in films which are not usually seen in dramas, what are your thoughts about this?

I began my career with my films and am now working predominantly in dramas, so I will disagree with the notion of different actors for different mediums.

If Paul Rudd, Henry Cavill, Mathew McConaughey, and Anthony Hopkins can work in films and TV simultaneously, then why the same formula can’t be applied here? If you are a good actor and know your craft, then your fans will watch you everywhere, be it films, TV, stage, or even OTT You have worked with so many actors in your career; with whom have you had the best experience while working on this movie?

Mr. Rashid Khwaja introduced me as an actor since ‘Salakhein’ was his production, and I have known Faizan since that. We have worked before in TV as well so it was great to catch up with him. Aleeze Nasser will prove to be a good addition to the industry and I had a great time working with her as well. As for the veterans like Javed sheikh and Marina Khan in the film, it's always good to share the screen with people who are masters of their crafts and that’s what happened here as well.

Are there any more projects you are working on right now? What are your future plans?

Currently TV serial ‘Tinkay Ka Sahara’ is going really well on Hum TV. ‘Taqdeerain’ and ‘Pyaar Deewangi Hai’ are doing well on Ary Digital as well. There is a very interesting script called ‘Grey’ that has been directed by Sohail Javed and written by Rida Bilal. Another project ‘Pyaar Ko Akhri Kahani’, was written by Zafar Mairaj and directed by Mohsin Ali (Chupan Chupai). For the cinema, there is an English film ‘The Window’, its teaser was released a few days back. It's an art film with a really strong storyline and performance. 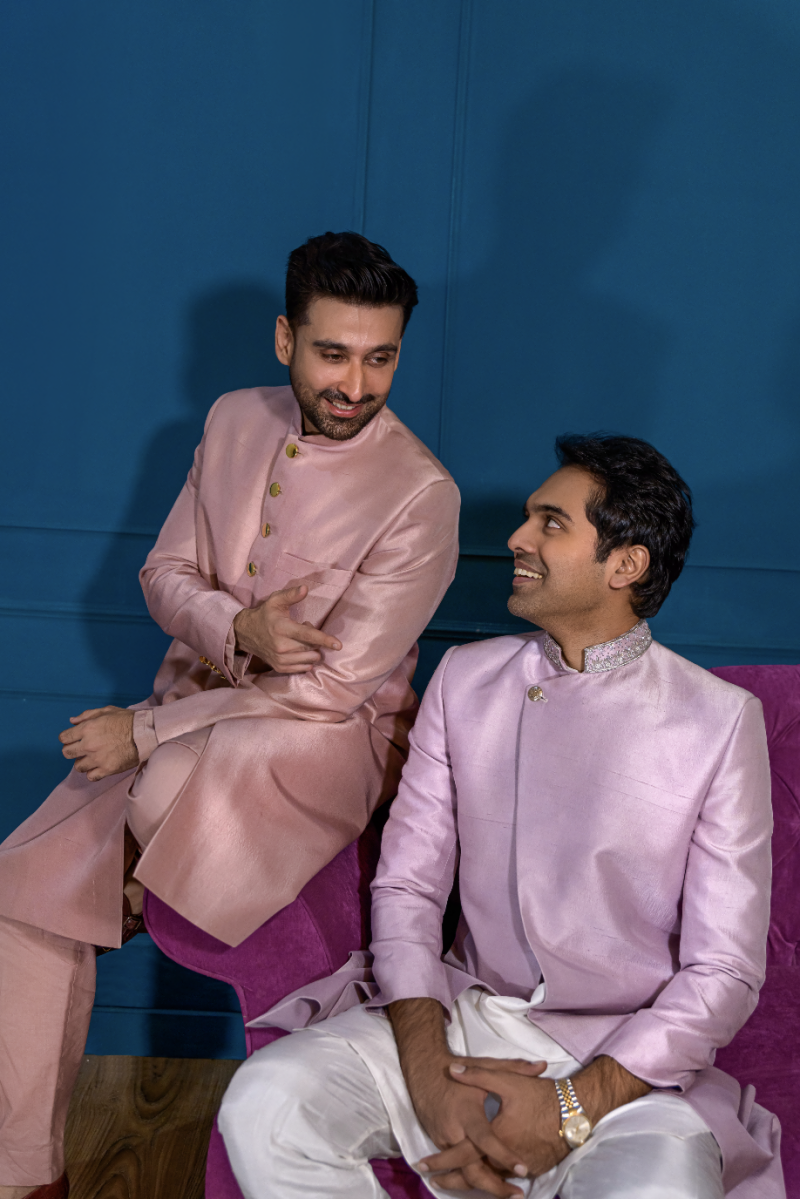 Discover Home for A Delightful Summer

Sanam Saeed Held A Live Twitter Chat And Here Is Everything You Need ...