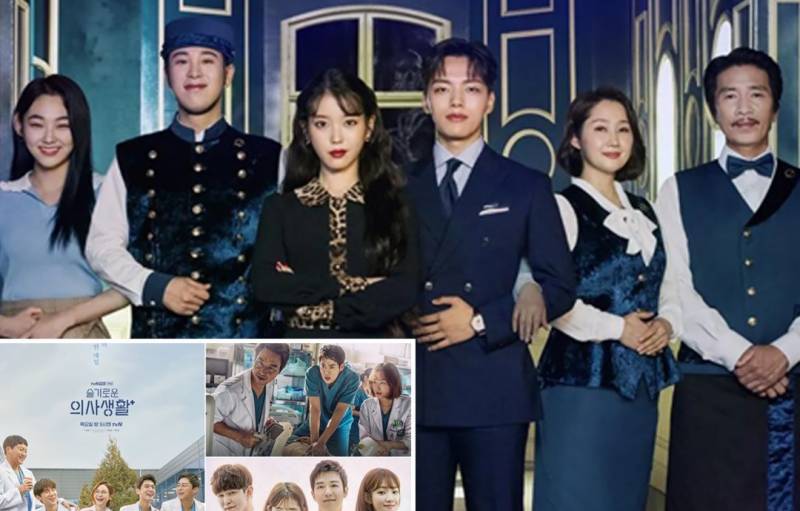 Korean dramas or better known as K-dramas are a genre of entertainment that is getting more and more fame with the rise of kpop and Korean culture globally. If you haven't yet been hit by the K-drama train and want to start watching K-dramas but don't know where to start. Here are 6 K-dramas in all types of genres and storylines to make you fall in love with K-dramas.

Strong woman Do Bong Soon is a 16-episode drama that was aired back in 2017. The drama has elements of fantasy, comedy, and romance running through it. This drama has a cute romantic plotline and even cuter main characters, but it still has some deep and dark elements to it which add depth to the storyline.

The main character in this drama named Do Bong Soon seems like a small fragile and young girl but she carries super strength which has been passed down to all her female family members. She keeps her powers hidden because she wants to fit in but one day Ahn Min Hyuk the CEO of a gaming company witnesses her power and hires her as his bodyguard when he faces a threat to his life.

So begins the saga of comedy romance and a few sad elements sprinkled in. The story is a perfect rom-com and will definitely make you a fan, additionally it also has a bad-ass female heroine and great chemistry between all the actors. 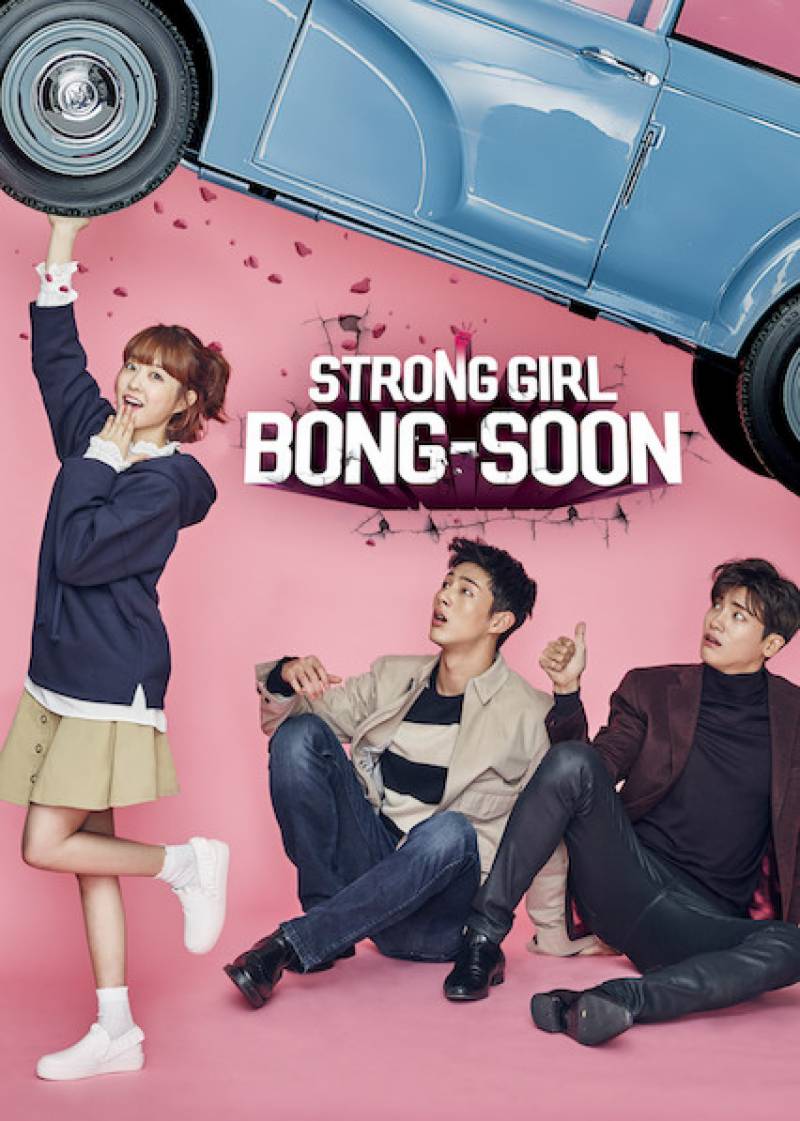 This K-drama revolves around a very arrogant corporate vice president and his hard-working secretary. The pair have been working for years together and by now are very comfortable with each other but one day Secretary Kim decides to resign because she wants to settle down in life, but her boss is not willing to let her go just yet and now they are on a journey of learning who they are and where they stand together.

This drama is a perfect rom-com and is a great watch for anybody just starting off with K-dramas. The storyline is swoon-worthy, and the beautiful characters are just the perfect addition to this drama. This drama has comedic elements that will make you roll on the floor laughing and a vast array of entertaining side characters that balance well with the main characters and their playful banter. 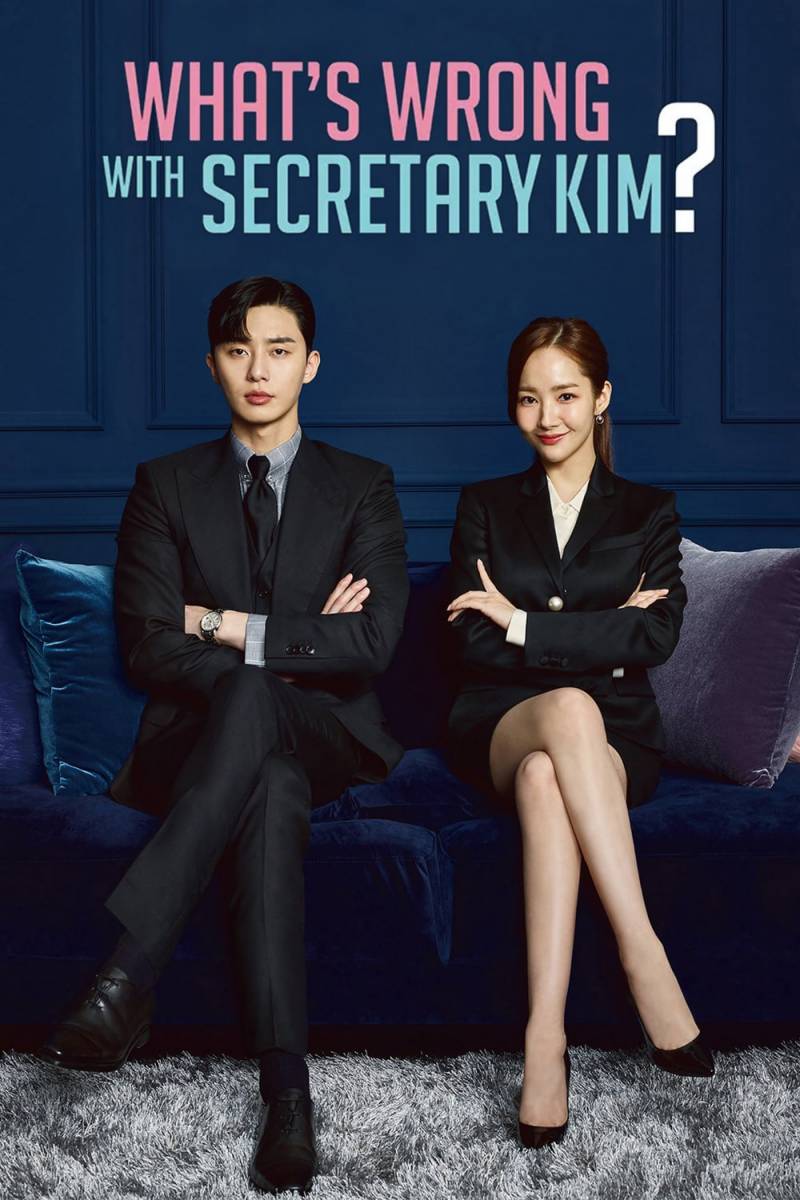 This one is for all who love fantasy shows. It is based on Korean mythology and the main hero of this show is a man cursed with immortality due to the sins of his past. The drama has a lot of deep meanings and dark elements based on its story, but this is a highly entertaining drama with all the perfect elements of comedy, romance and fantasy.

It is made up of 16 episodes and stunning visuals that make every moment enjoyable. The basic plotline is that the modern-day goblin lives a cursed immortal life and only his bride could break the curse but once he finds her, he realises he doesn't want to die and so a saga of trouble and romance begins. The second leads and the jumps between the modern-day and the royal age make this drama perfect to binge-watch but be careful there is a possibility for tears. 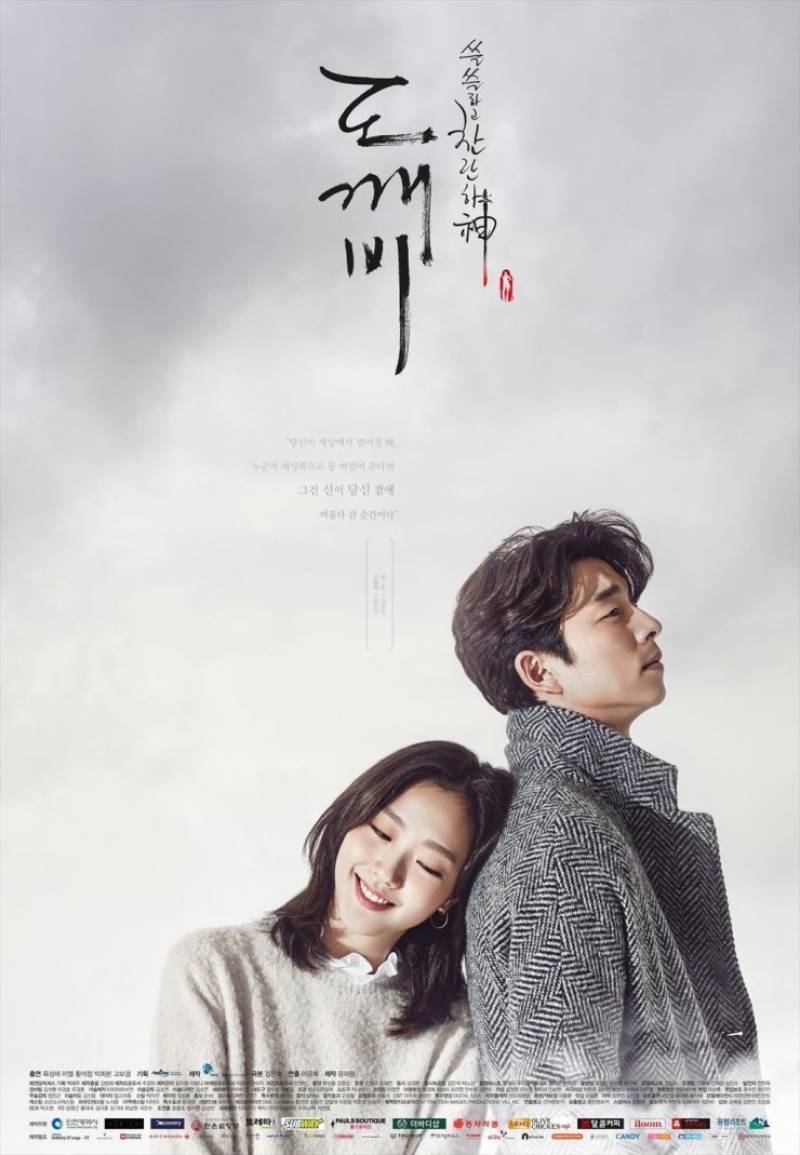 Female empowerment, female athletes, and a cute love story are all part of this 16-episode series. The main character Kim Bok Joo is a weightlifting athlete and suddenly she falls in love and so begins the saga of cute banter, women empowerment, cute friendships, and the occasional mean girls. This drama is light-hearted, fun, and a great watch after a long day. 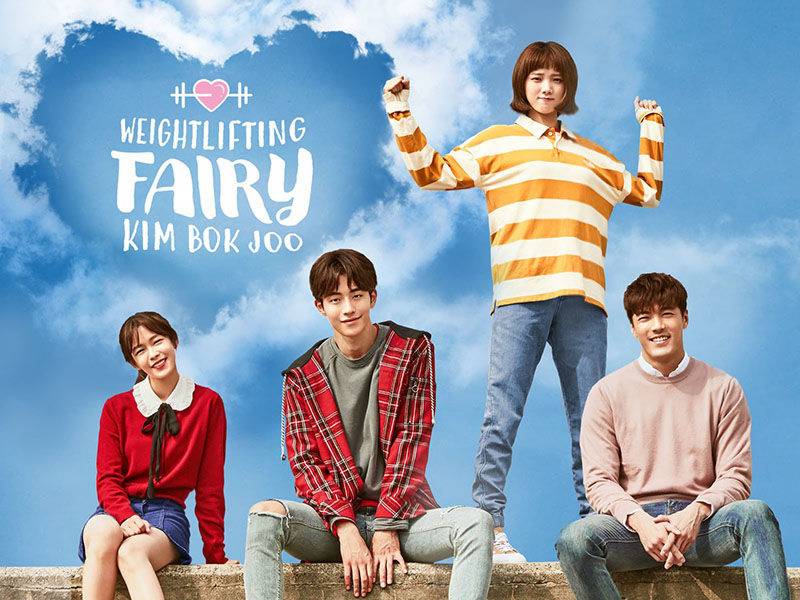 Hotel del luna is a classic K-drama, a fantasy series and is based in a hotel that is a resting place for souls to complete any task they had left in their life before they go to the afterlife. This hotel is run by a rich and luxurious immortal woman who carries many nightmares from her past. Every employee in her hotel is a ghost except for her manager. But her manager has grown old so now she approaches an old friend who have to return her favour. This story revolves around how he works with her, and how they help each other with their struggles. 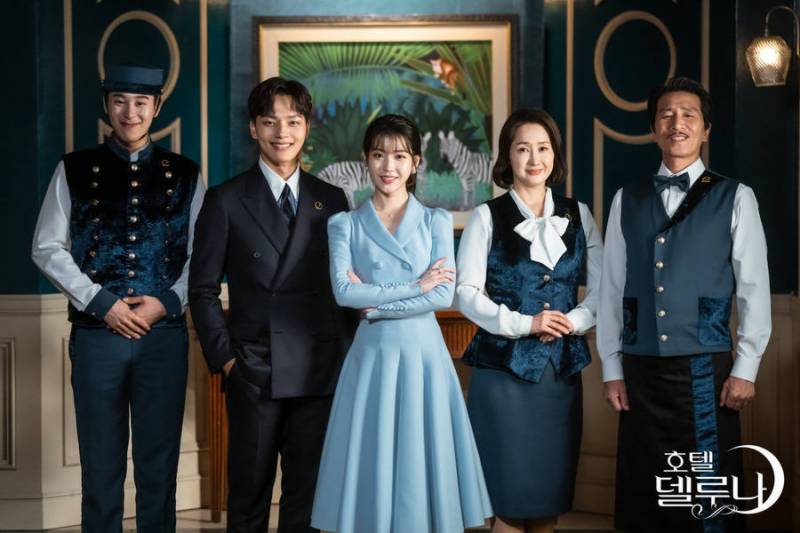 If you are a fan of medical shows, this one is for you. It has a cute love story, a strong female friendship, and main characters with flawed and deep storylines. The main female character who is a famous neurosurgeon used to be a delinquent in her teenage days and changed herself through hard work after she met her biology professor who inspired her. This story is a great mix between ambition, self-realisation, and most importantly falling in love with your own life.

This one is perfect for medical students to be able to relate but it is also a very fun drama to binge-watch over the weekend as it is just 20 episodes and will definitely have you hooked. 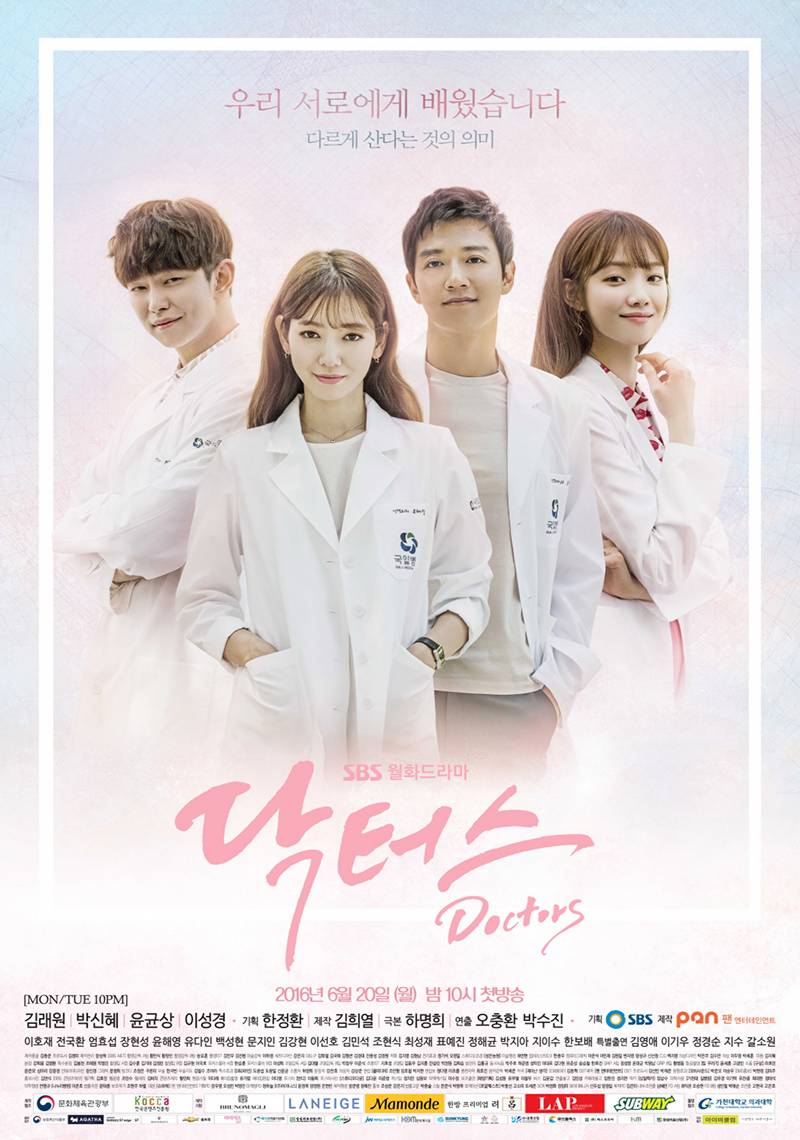 Mahira Khan Breaks Silence On Not Being Able To Promote 'Raees' in ...

6 REASONS WHY YOU MIGHT NOT BE ABLE TO LOSE WEIGHT