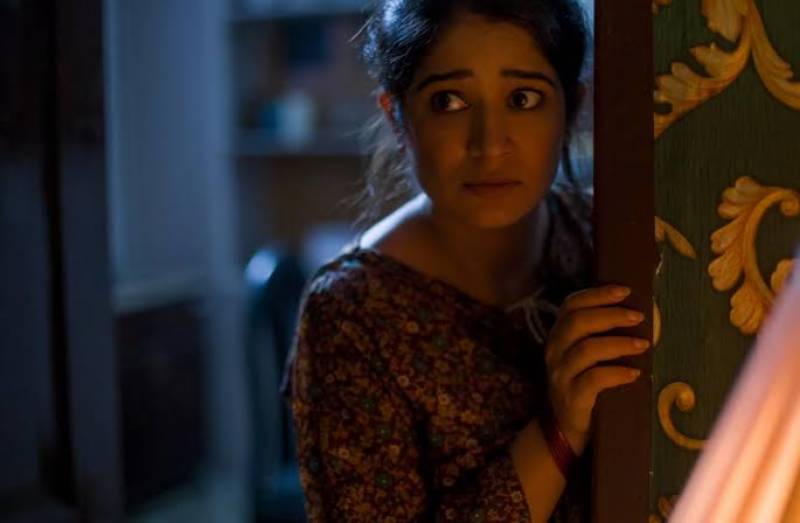 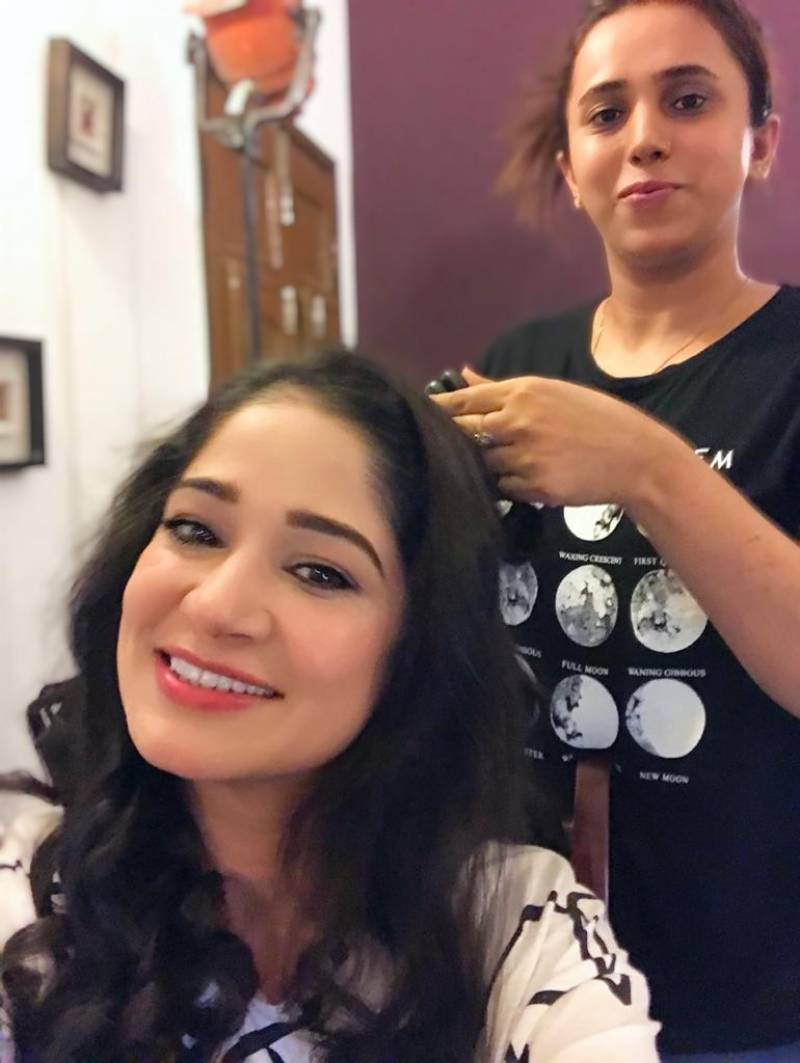 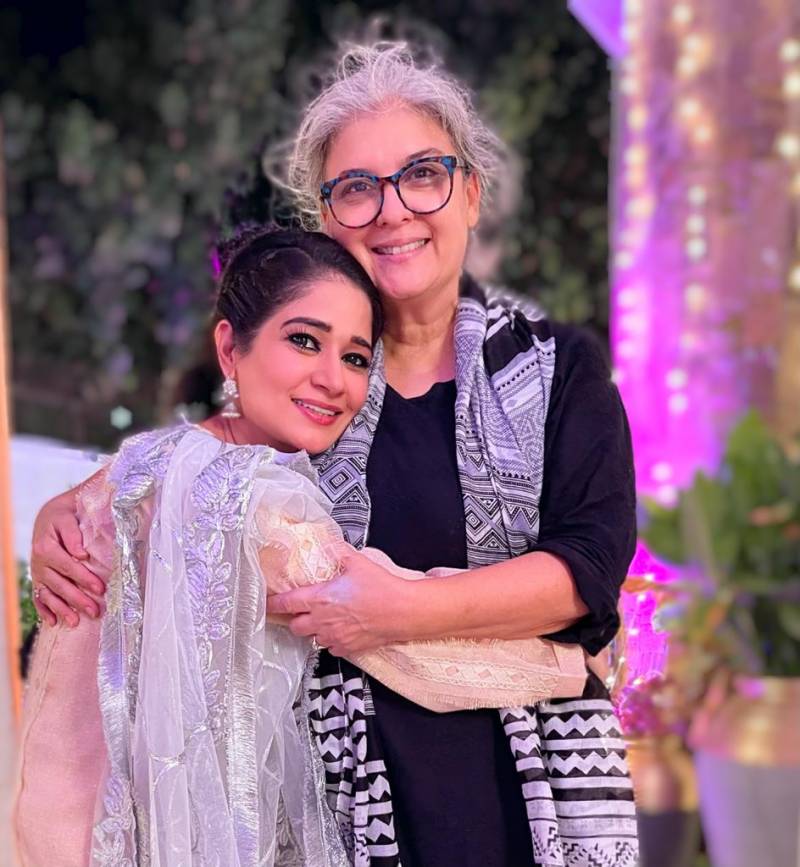 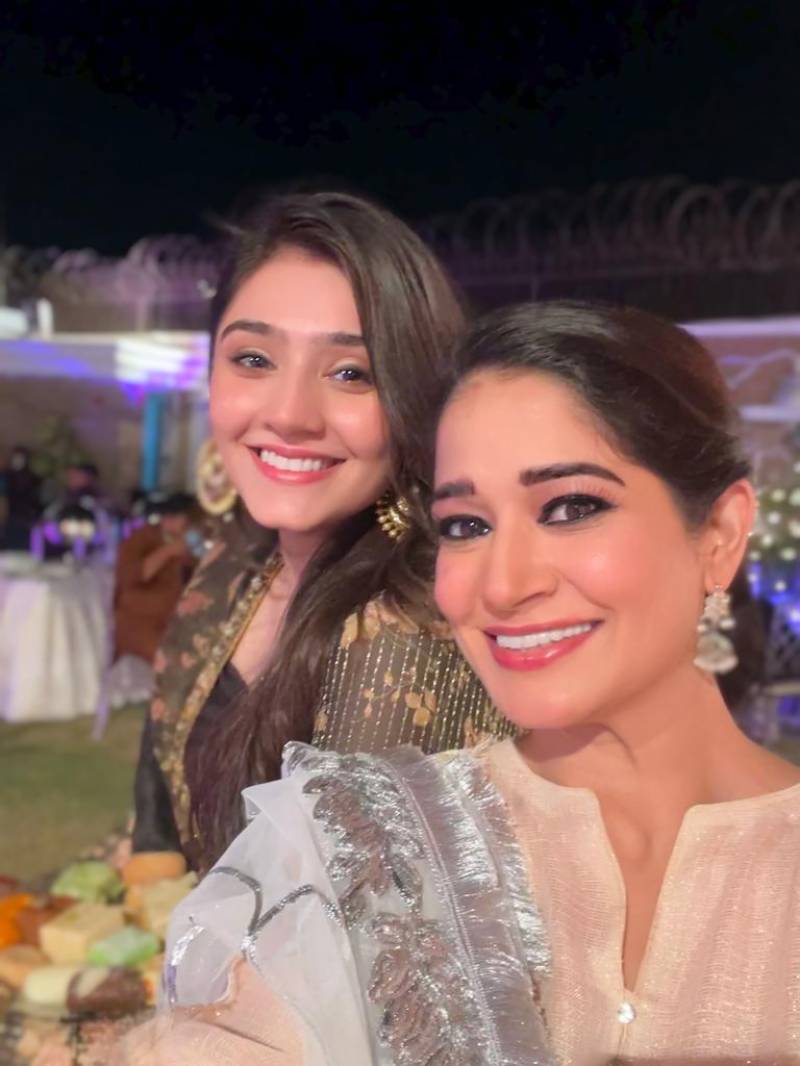 In an exclusive interview with H! Pakistan, the uber talented, Faiza Gillani talks about her journey as an actor, being related to Ushna Shah and a lot of of other fun stuff!

I have been acting since i was 4, i grew up with this. Haven’t learned to live without it and I don’t ever want to.

2. You have worked along side some of the biggest names in Pakistani television, which of your co-stars have you been star struck by?

I’m never star-struck by co-stars, everyone tries to do good work but what really affects me is characters! I find them gorgeous!

3. What have been some of your favorite television roles? Did any of them challenge you unexpectedly?

Meri Guriya was very  difficult for me. It shook me from head to toe. I was expecting my daughter when I heard the Qusur incident, i had sleepless nights and was horrified to the core. It was one big challenge to perform it, there were chills down my spine! It’s NOT an easy job to put your foot in that mother’s shoes. The best thing which happened on set was Sania Saeed, she hugged me for a couple of minutes after every scene to get me out of that horrifying emotional disaster.

4. Not a lot people know that you and Ushna Shah are cousins. Has working in the same space, affected your relationship in any way?

She’s more than just a cousin to me. I’m proud of her and will always wish her the best in life. Us being in the same field never affected me in any negative way, instead we have more to discuss. Even if she’s younger than me I don’t hesitate to take any sort of advice from her as I believe in her.

5. You are also a mother of two. Do you sometimes bring them to the set to hang out with you? If so, how is the experience?

Both of my kids while i was nursing used to go with me along with a babysitter. First day i was nervous that maybe others would get disturbed but i was overwhelmed to see their support.

6. Having worked in SOC Films’ short film ‘Beila’ – was it more challenging than, say, a television series (which gives you time and space) to build a character?

I think every character is challenging and they each have their own layers and process so whether it’s documentaries or tv I find that if one wants to succeed,hard work is the first step!

7. Laal Kabootar – Pakistan’s official entry to the Oscars for 2020. Were you surprised when the news came?

No I wasn’t! It is an exemplary movie. More movies should go to the oscars from Pakistan.

8. Tell us a little bit about your role in Laal Kabootar?

I played the wife of a police inspector ( Rashid Farooqui). He loves his family but her only difference with him is that he takes bribe and she’s completely against it. She knew they were going to pay a price for this. Eventually karma happens and their only daughter dies in an attack, which he further takes revenge of.

9. If you had to choose only one medium to work in for the rest of your career – would you choose film or television? Why?

Anything which lets me act! The medium is just semantics.

10. What’s on your wish list? What kind of characters and serials/movies do you want to take on?

Wish list is big, but on top is working with Aamir Khan.

ON POPULAR DEMAND - BRINGING TO YOU PAKISTAN’S FAVOURITE MUSIC ICON ...