2016 has been a tragic year for Pakistan has lost three national treasures, Edhi, Amjad Sabri and now Junaid Jamshed. The national icon and his wife were among the 48 people aboard the PIA plane which crashed near Abbottabad on Wednesday.

A man of many labels, a trend setter, a singer turned evangelist, a spiritual inspiration for all was born on Sept 3,1964. His father Jamshed Akbar Khan, who passed away earlier this year hailed from Nowshera and was a retired officer of the Pakistan Air Force. His mother Nafeesa Akbar Khan was the granddaughter of the nawab of Loharu state. He enrolled in the University of Engineering and Technology in Lahore instead of following his father's footsteps and graduated with a degree in mechanical engineering in 1990.

In one of his interviews, Junaid said that though he had no plans on pursuing a career in music, the music followed him. From performing a rock gig in Peshawar University in 1983, to becoming the lead man for his university, Junaid became a household name in the 1980s and was later celebrated as the lead vocalist of Vital Signs. The band delivered several hits including the classic hit, also referred to as the unofficial national anthem of Pakistan, Dil Dil Pakistan. Other songs include Tum Mil Gaye, Aitebaar and Who Kaun Thi. Vital Signs gained International and national recognition, becoming the first Pakistani band to achieve commercial success.

Later in the 90s, the band members went their own ways with Junaid Jamed launching a career for himself. 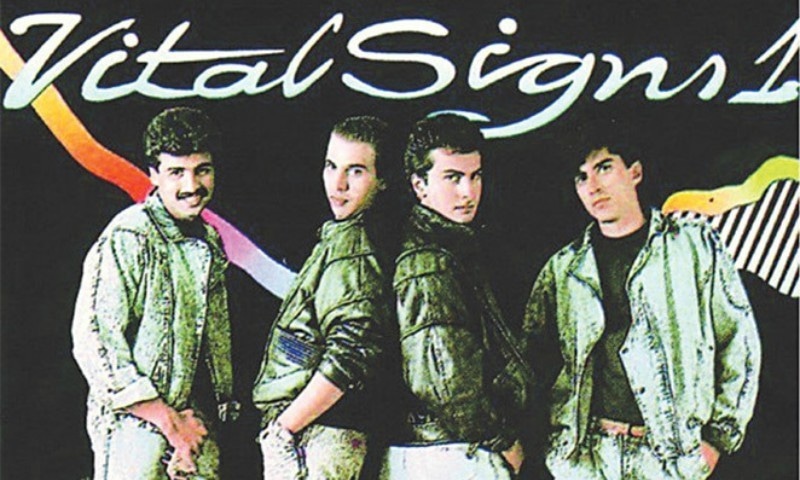 By 2004, Junaid Jamshed's life took a drastic turn as he announced to quit his music career to focus on religion and began preaching on mainstream media. Along with his career, his physical appearance also changed as he opted to stick to the more traditional ensemble. He also launched a clothing boutique known as J., which has outlets across the country. 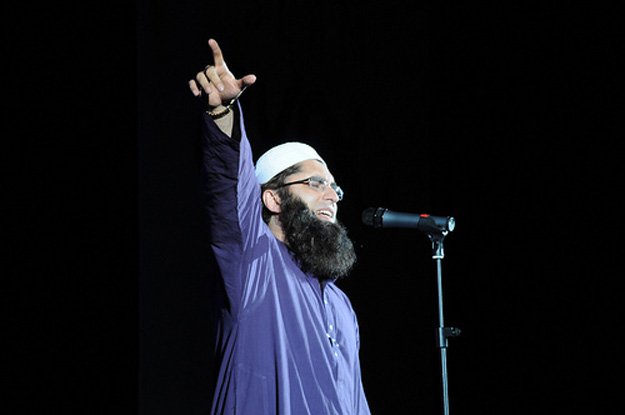 In 2007, Jamshed received the Tamgha-e-Imtiaz (Medal of Excellence) by the then president.

The 52-year-old had kept a low profile since he was embroiled in a blasphemy case after a video emerged in which he allegedly made inappropriate comments.

He was last pictured with his friends in Chitral on December 4.

Tributes poured in as news of his death was announced across social media. Here are some reactions:

Junaid Jamshed songs playing on Indian radio stations in UAE.. Paying their respects to him. ?

Deeply saddened to hear about the plane crash. Prayers for the deceased. Rest in peace Junaid Jamshed, a great human being

RIP. My Condolences to the bereaved families of the PIA Flight crash. We lost an artist in Junaid Jamshed. May God Bless all! Ameen pic.twitter.com/1KkZgujiyk

RIP Junaid Jamshed. Too young to go. You will be fondly remembered. I remember meeting u in LA 23yrs ago. ???

Sad news coming from #Pakistan: Shocked 2 hear Junaid Jamshed passing away after #PK661 crash. I only knew him as a pop star from childhood.

Junaid Jamshed was an icon, a pioneer of Pakistani pop music, and most of all a humble human being Rest In Peace Legend. pic.twitter.com/4zZUYG9rzM

My heart goes out to the families whose loved ones were lost. May Allah make it easy. Let's say Fatiha for all & sp Junaid Jamshed bhai RIP