Bollywood’s celebrated choreographer Saroj Khan passed away on July 3 aged 71 due to a cardiac arrest. She was also known as the Mother of Choreography in India and was the first woman choreographer in Bollywood.

She incorporated elements of Indian classical and folk dances into her choreography. In a career spanning 40 years Khan had choreographed over 2000 songs for Indian cinema, with the most notable collaborations with actresses Sridevi and Madhuri Dixit. Her iconic choreographed dances include Hawa Hawai, Choli Kay Peechay, Tamma Tamma and Nibooda, amongst many others. 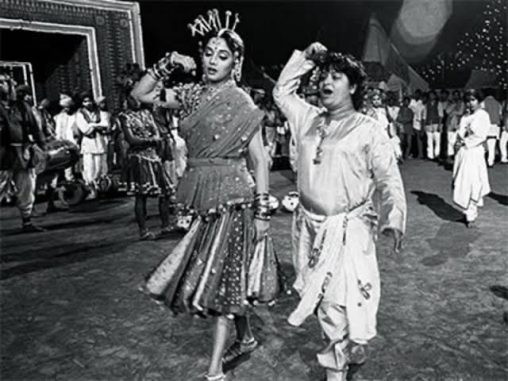 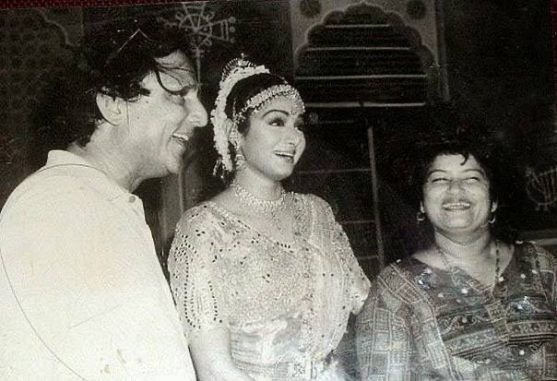 She joined the industry as a three-year-old child actress in the early 1950s, and she became an assistant choreographer at the age of 12. 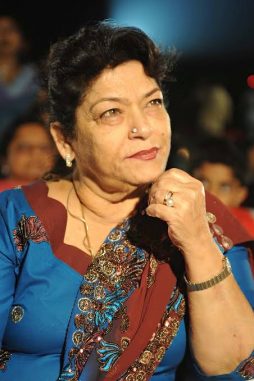 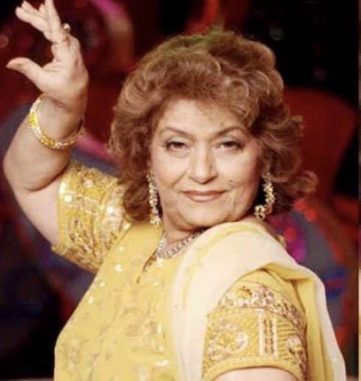 A Pakistani Music Maestro and a Grammy-winning Producer Collaborate ...